The characters in Drew Goddard’s latest movie might have had some Bad Times at the El Royale, but for anyone with eyes and a love of the male form, there were plenty of good times to be had too, and it’s all thanks to what we can only describe as Sexy Charles Manson in an open shirt.

El Royale director Drew Goddard told Variety that Hemsworth is “still the same wonderful, hardworking, emotional performer” that he met years ago on the set of his directorial debut, Cabin In The Woods. We’ll have to take his word for it though, because after Hemsworth started swaying his hips, everything else about his performance just faded into the periphery. 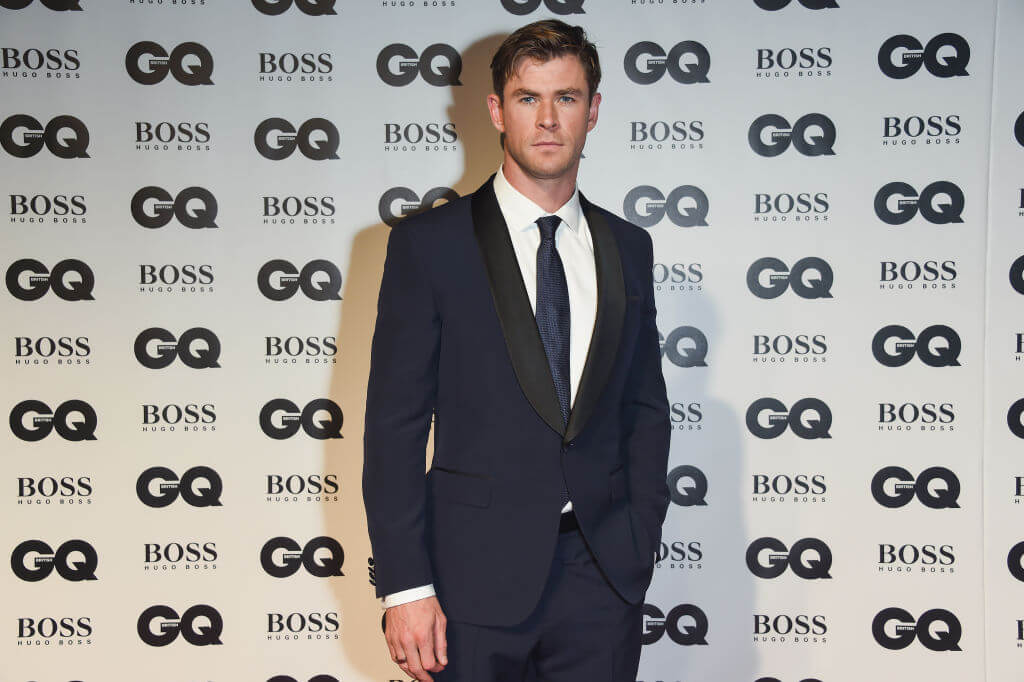 Once branded “The Sexiest Man Alive” by People magazine, Hemsworth still cuts a god-like figure, so it’s no wonder that Marvel enlisted him early on for the role of Thor. In recent years, these divine, perfect looks have begun to work against him, though.

Following the lackluster performance of films like Blackhat and The Huntsman: Winter’s War a few years back, critics began to question Hemsworth’s appeal as a movie star, publishing articles that ask “Should We Give Up On Chris Hemsworth As A Leading Man?” or simply set out to prove “Why Chris Hemsworth Is Not A Movie Star.”

While no single person can be responsible for the success or failure of any given Hollywood blockbuster, detractors were still quick to suggest that Hemsworth can’t carry a movie outside of the Marvel Cinematic Universe, dismissing him as just another pretty face who doesn’t have much else going for him. However, much like when Thor threw Stormbreaker at Thanos at the end of Avengers: Infinity War, such critiques miss the point entirely.

Although it’s true that Hemsworth has enjoyed his fair share of duds, this doesn’t mean that he can’t act. With his obvious charm and charisma, the Australian idol has quickly ascended the Hollywood ranks, shaking off the shackles of soapdom to become arguably the best Chris that cinema has to offer, while fending off competition from the likes of Evans, Pine, and Pratt.

Hemsworth’s position as reigning champion of the Chris leaderboard was secured by his role in Thor: Ragnarok, which has been scientifically proven to be the best Thor movie by far. When strong men usually cut their hair, they lose their strength too, but Hemsworth’s power is at its peak in the latest Thor film, despite the notable absence of his golden locks. 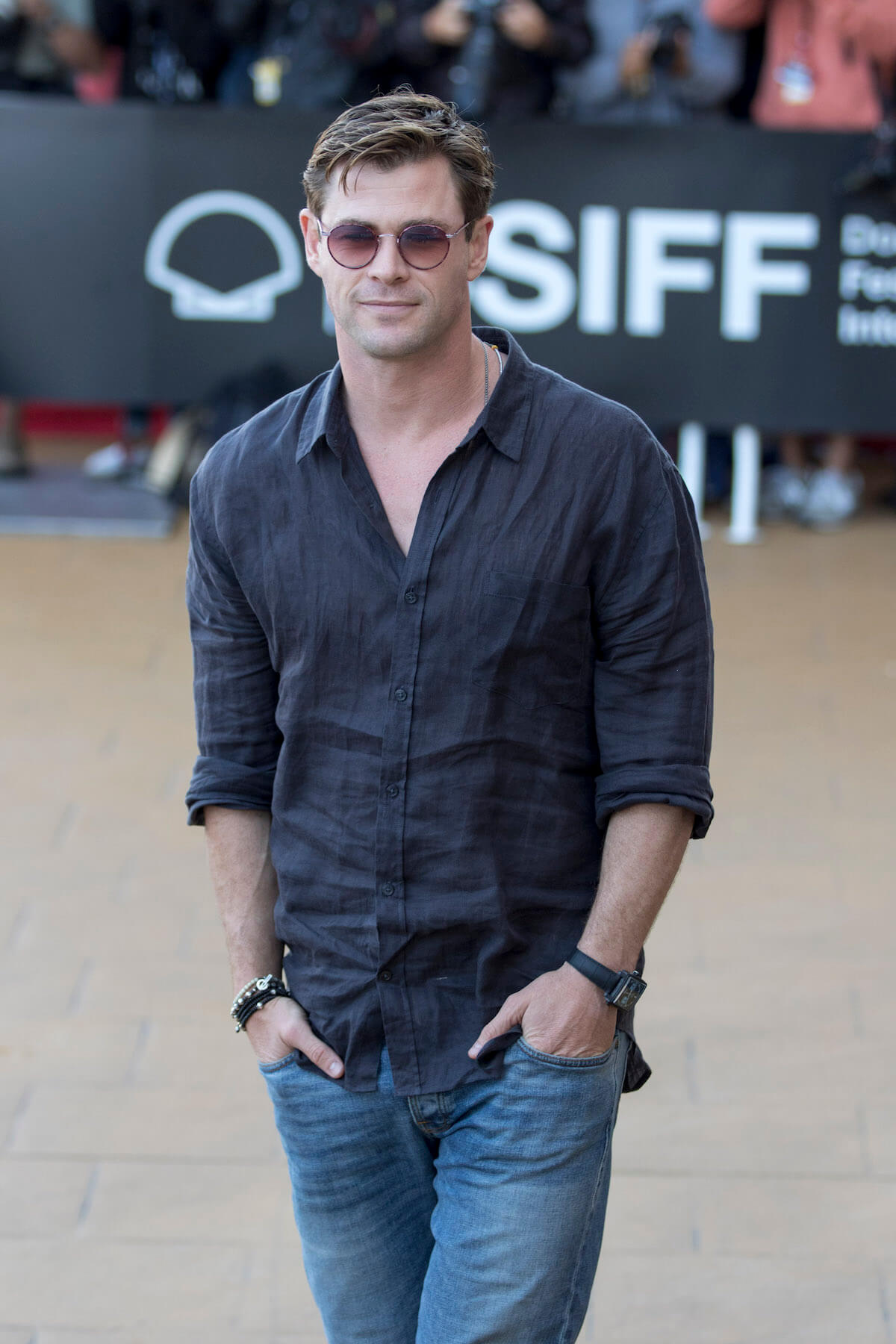 It’s no easy thing to carry a Marvel franchise while simultaneously channeling Taika Waititi’s peculiar vision, but that’s exactly what Hemsworth manages here with both his giant arms and impressive talent. As a literal god of thunder, Thor has never been the most relatable Avenger, yet Hemsworth still fleshes out the character here with aplomb, balancing the grandeur of superheroics with a silly, self-effacing charm that never lets up.

Given the size of his pecs, it would be easy for someone like Hemsworth to be typecast as a mindless action hero. However, the statuesque star also possesses a natural sense of comic timing hidden away behind those granite abs and tree trunk arms.

Aside from Thor: Ragnarok, turns in Vacation and the unfairly maligned Ghostbusters reboot also proved that Hemsworth is equally comfortable landing jokes as he is landing punches. Even back in the first Thor movie, the best scenes were always those that focused on the fish-out-of-water premise, capitalizing on the Thunder God’s acclimation to life on earth.

Whether he’s showing off his massive (prosthetic) penis or dancing under the control of a ghost, Hemsworth regularly subverts his beefcake persona in ways that no other action star has managed so early on in their career. Many cite an earlier performance in the racing biopic Rush as one of his best, and rightly so, but it’s in the (nine) realms of comedy that Hemsworth’s true talent lies.

Sure, his MTV Movie Awards might not rival the accolades collected by some of his peers, but by incorporating comedy into his performances, Hemsworth has confirmed himself to be a major Hollywood player, and not just for his looks. With both Avengers 4 and the Men In Black spin-off on the horizon, nothing but good times are heading his way. And long after Thor flies off to rest forever in the halls of Valhalla, Hemsworth’s career will continue to soar, abs and all.

David is a British journalist whose work has appeared in a variety of publications, including Highsnobiety, Little White Lies and Sleek Magazine. Passions include Xavier Dolan, 'Jessica Jones,' and endless re-runs of 'Call Me By Your Name.'