Christina Aguilera is going to be on Drag Race! This is not a drill!

VH1 has announced that the singer and sometimes judge on The Voice will appear on the premiere episode of RuPaul’s Drag Race season 10, which airs Tuesday, March 22, in all its 90-minute glory. 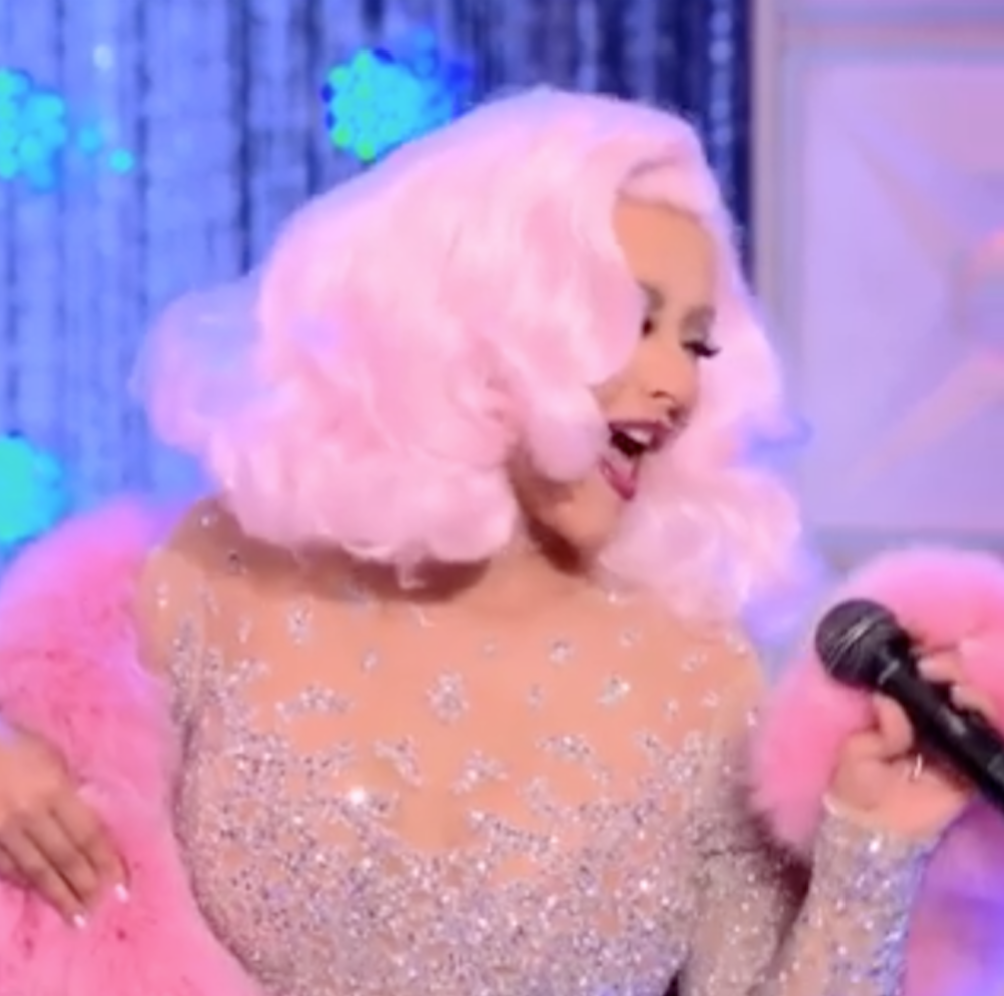 The one-time music video network that colluded with Grey’s Anatomy to make KT Tunstall happen has also released a teaser trailer featuring Farrah MoaI mean, Christina in a pink wig unleashing what sounds like her legendary “Ain’t No Other Man”-opening “heeeeeeeeeeeEEEEEEEEEEEEEEYIIIIiiiiiiiIIIiiiEEEeeeyeeEEeyehh!!!!”

Check it out below.

And that’s all we have! We have absolutely no idea what else is gonna happen on the premiere. A VH1 press release claims that the episode will be “unforgettable,” but you know they would!

If I had to speculate, I’d guess that there’s a good chance we’ll finally get to see two queens battle it out to a Christina Aguilera lip-sync for your life, which has somehow never happened in the eight years this show has been on TV. Then again, last year’s season 9 premiere featured Lady Gaga, yet deprived us of a Gaga lip sync. Ru giveth and Ru taketh away! I guess that’s the lesson in all of this.

Harron Walker is a freelance journalist living in Brooklyn. Her work can be found on Vice, BuzzFeed, Teen Vogue, Vulture, Them, and a bunch of other places.