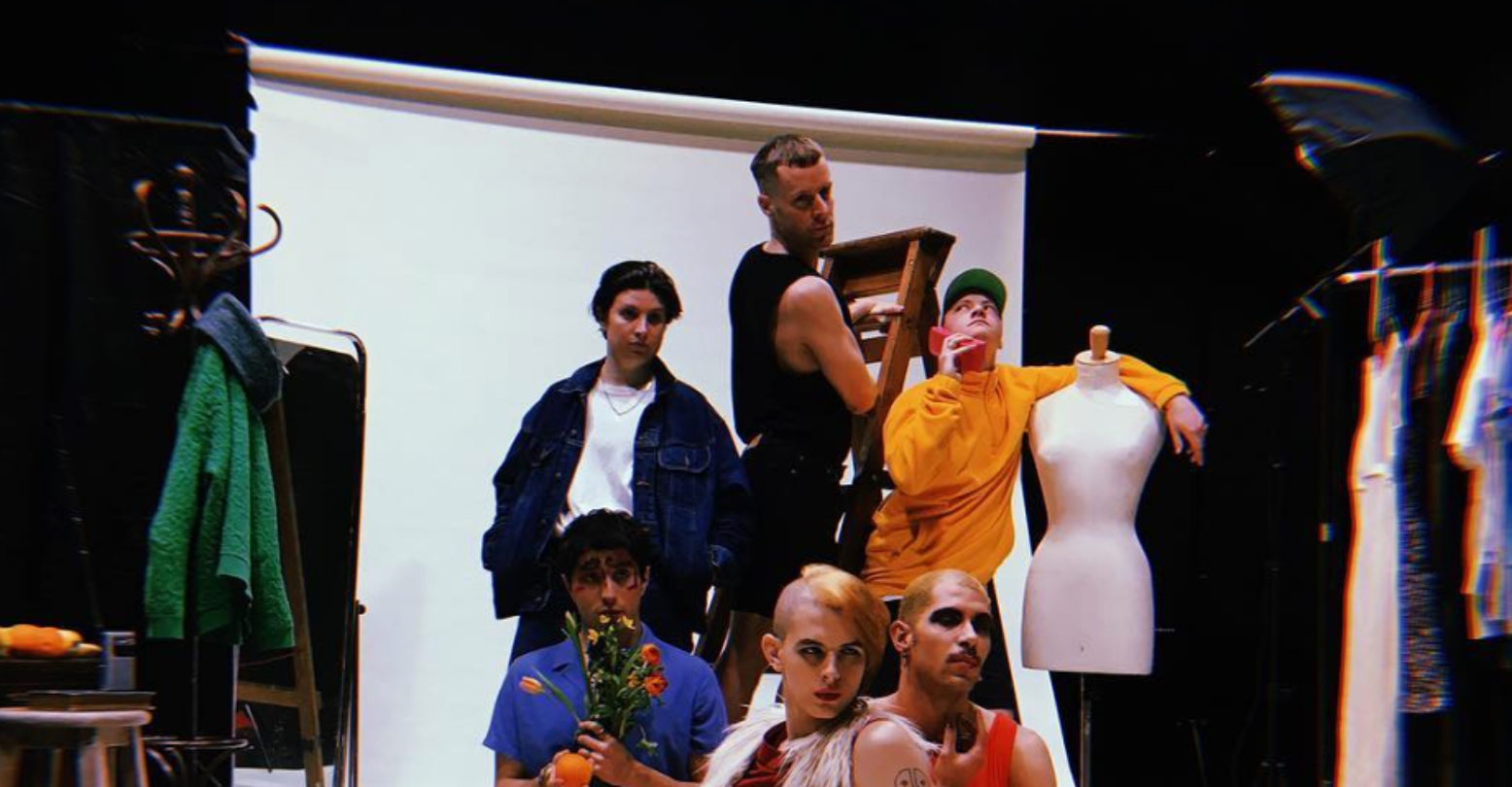 From Hillary Swank in 1999’s Boys Don’t Cry to Felicity Huffman in 2005’s Transamerica to Jared Leto in 2009’s Dallas Buyers Club (for which he won Best Actor), the practice of casting cisgender actors in trans roles is frustratingly old news. So in 2020, when yet another cisgender actor was cast as a trans character in a theatrical production of Breakfast on Pluto, you would have been forgiven for expecting the same numbed acceptance. The result, however, was an uproar, and now a year later over forty major UK theater production companies have signed a Trans Casting Statement, pledging to “never cast, or endorse a production that casts, a cisgender person in a trans, nonbinary or GNC role”.

It’s time to change. Over the past 12 months trans, nonbinary and GNC people have come together to develop a statement that ensures trans actors are always cast in trans roles. You can check this out here: https://t.co/apkBTB2RGF #TransCasting pic.twitter.com/L2GJgopeCI

The statement—which was drafted by Outbox Theatre, Milk Presents, and The Queer House—also includes a pledge to “actively seek casting opportunities for trans, nonbinary and GNC people in any role regardless of gender, acknowledging that they are currently underrepresented on our stages and screens.” It also provides for the intersectional nature of genderqueer identities, acknowledging the role that race, disability and sexuality play in casting opportunities.

In addition to the notable instances of queer miscasting in high-profile Hollywood films, there are a number of examples in theater that go under the radar. A report commissioned by the Royal Central School of Speech and Drama looked into 48 productions with trans actors or characters. Out of these, 33 were “self-developed” by trans people, meaning they took it upon themselves to create these roles and produce these plays, largely in “fringe” theaters with niche audiences. The report went on to state that “more commercial or ‘mainstream’ theatres rarely commission or host trans-led work, and explicitly trans roles are extremely limited.”

Ultimately, the statement is acknowledged as a “first step.” It does give trans actors and socially conscious theatergoers some leverage by which to hold production companies accountable. But as Kate O’Donnell, the trans actor who resigned in protest from the 2020 Breakfast on Pluto production, put it: “I think casting is part of it, but encouraging more trans work to be written, and more trans directors to be supported is too.”

Trans actor, writer, and performance artist Mika Onyx Johnson responded to the statement with renewed optimism: “Visibility on screen and stage is all linked to how people are treated in real life, in the street. I think the statement will lead to more people being able to get in the room, and ultimately get more work.”