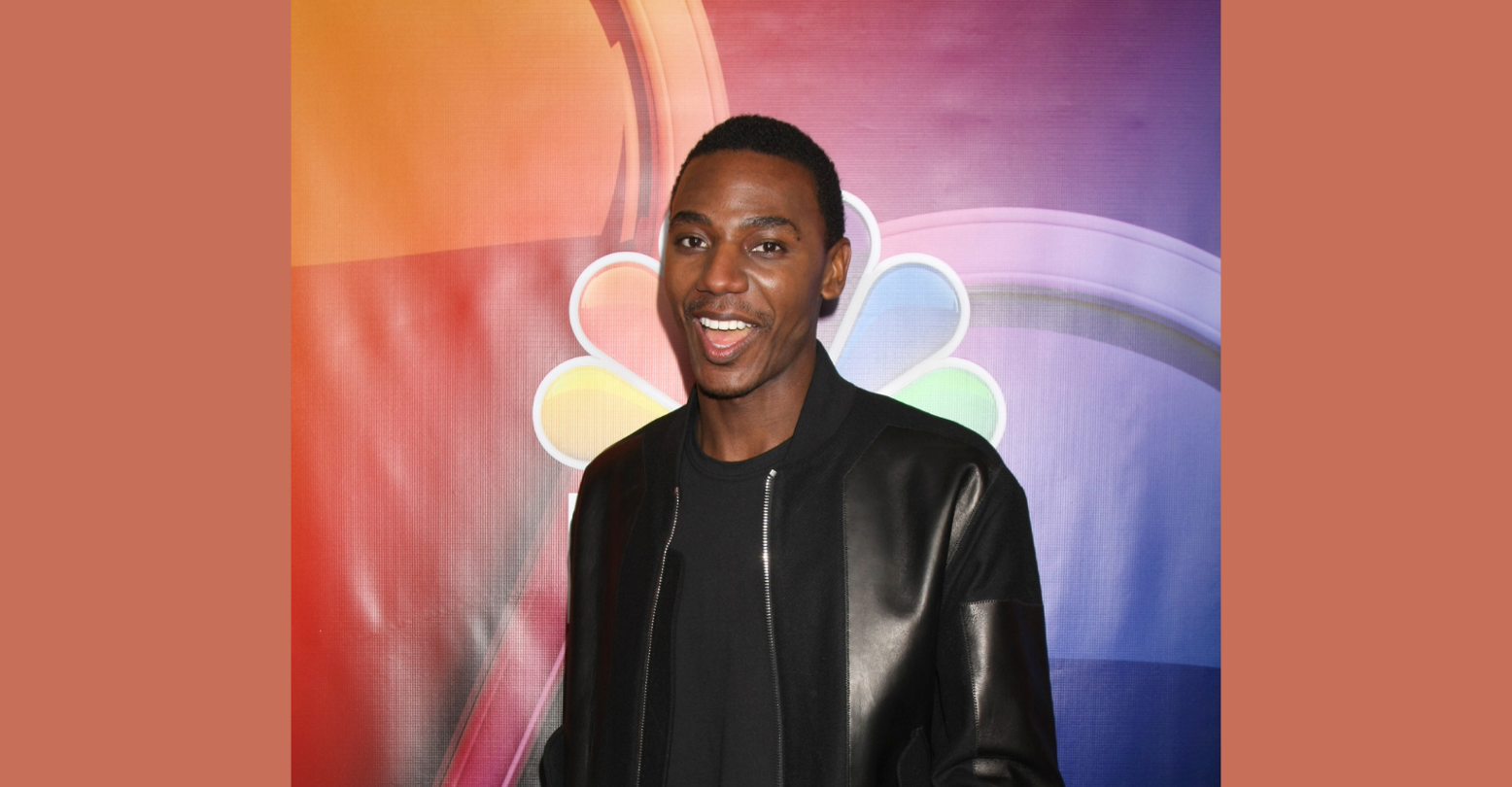 Jerrod Carmichael took time out of his HBO comedy special to come out publicly as gay. The special, Rothaniel, aired Friday, April 1, 2022. In the set, he talks about a family scandal surrounding the fact that his father was unfaithful to his mother, and how his family kept secrets. Including him. “One that I kept from my father, my mother, my family, my friends and you. Professionally, personally. And the secret is that I’m gay,” Carmichael said.

Upon his coming out, the Blue Note Jazz Club’s live audience applauded the comedian. Carmichael looked visibly relieved, tension releasing from his shoulders from the audience’s response. The comedian admitted he never saw himself coming out publicly as he has a tendency to rebel constantly, even if that means rebelling against himself.

“At many points, I thought I’d rather die than confront the truth of that, to actually say it to people,” Carmichael said. “Because I know it changes some people’s perceptions of me. I can’t control that.”

One example of this is the relationship Carmichael has with his mother, which drastically changed after his coming out. “As much as she believes in God, I believe in personal growth and feeling free,” he said. “And I do feel freer.”

He told his loving and receptive audience that he chooses to “accept the love” even if his “ego wants to rebel against it.” Since the release of his special, Carmichael made his debut as host on Saturday Night Live where he spoke about how he’s been “gay for 48 hours” and he has “so much gay stuff” to do.

See Jerrod Carmichael’s coming out in his HBO comedy special Rothaniel on HBOMax.