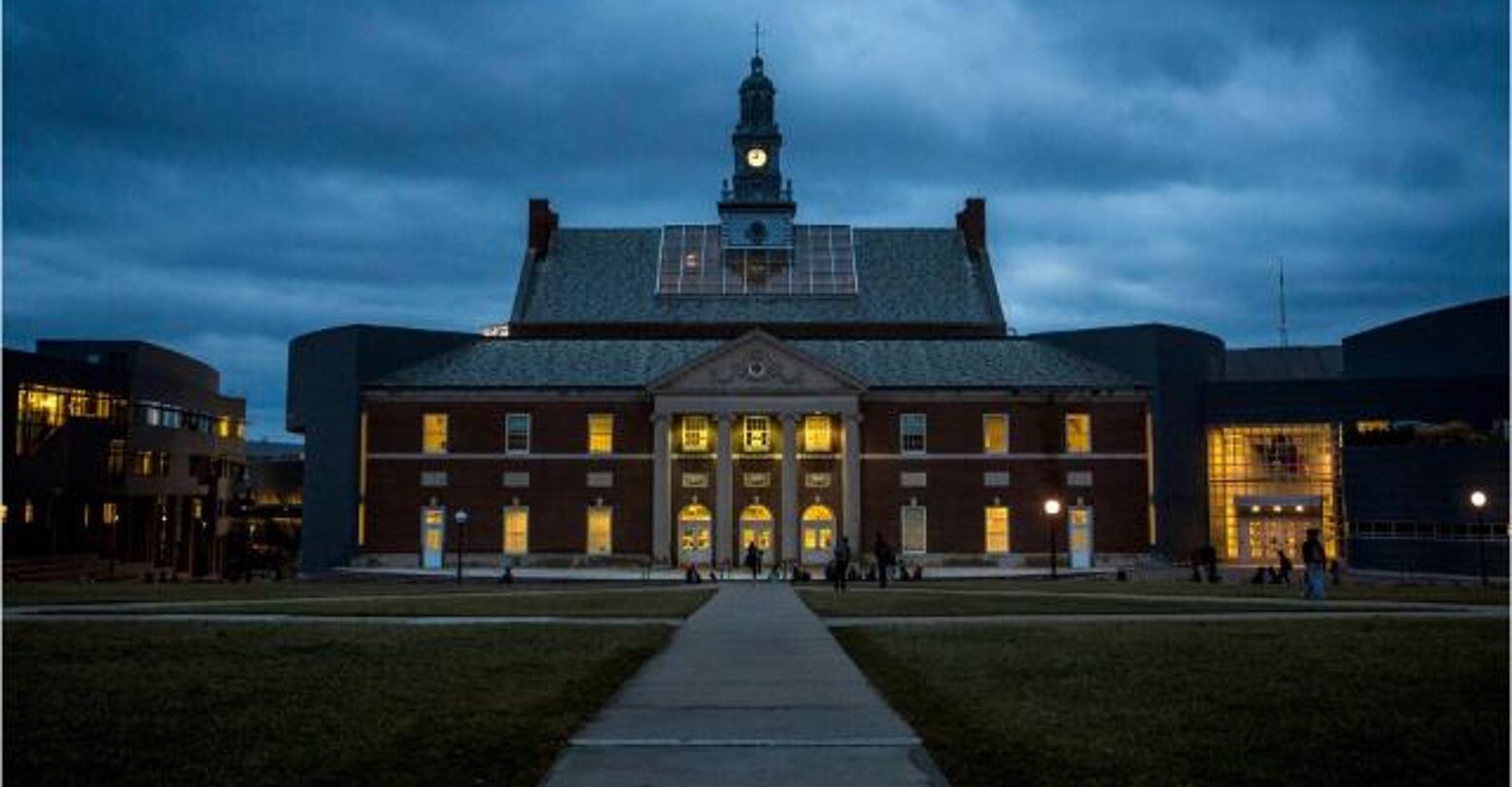 When Judge Sylvia Hendon ordered that a Cincinnati teen be granted gender-affirming care against the wishes of his parents, she called for legislation that prevented such painful lawsuits in the future.

She may not have imagined a bill being pushed by conservative group Citizens for Community Values. According to a media advisory from the Ohio-based organization, it’s partnering with Republican Rep. Tom Brinkman to introduce legislation that prevents youth from being taken from their parents and given access to transition-related care.

The announcement comes in the wake of Hendon’s ruling in favor of a 17-year-old whose parents staunchly opposed his transition and forced him to listen to Bible verses for hours on end.

“The parent’s acknowledged that the child expressed suicidal intent if forced to return to their home,” Hendon’s ruling stated.

Hendon granted the teen’s maternal grandparents custody and the right to help him access hormone therapy.

In the wake of the decision, Citizens for Community Values hosted a press conference on Feb. 26 to denounce the ruling and announce a bill that would “ensure children cannot be taken from their parents’ homes in order to give them dangerous and untested puberty-suppressing or hormone-manipulating drugs.”

According to a Cincinnati.com report, the group is also calling on the state’s medical board to investigate the director of Cincinnati Children’s Hospital Medical Center’s transgender clinic, Dr. Lee Ann Conard.

“We’re demanding they research this,” Aaron Baer, executive director of Citizens for Community Values, said at the press conference. “Stop experimenting on our children and start caring for them the way Cincinnati Children’s Hospital was designed to.”

“The criteria address many possible treatment options, which may include the initiation of hormone therapy for individuals with gender dysphoria,” Feuer says.

“Recognizing that each patient is different, our goal is to develop an individualized treatment plan with the patient and their caregivers, with the patient’s best interest in mind,” he adds.

Tessie Pollock, a spokesperson for the Ohio Medical Board, says the board cannot comment on whether or not complaints have been filed.

“Ohio law makes complaints and investigations confidential and the medical board only has jurisdiction only over our licensees,” Pollock says.

The board in Ohio licenses doctors but not hospitals, which are accredited. Records show that Conard’s license remains active and that the board has not taken action against her.

Neither Citizens for Community Values nor Rep. Tom Brinkman responded to requests to comment further on the legislation. The Ohio Legislature website currently reflects Brinkman has yet to the file a bill.