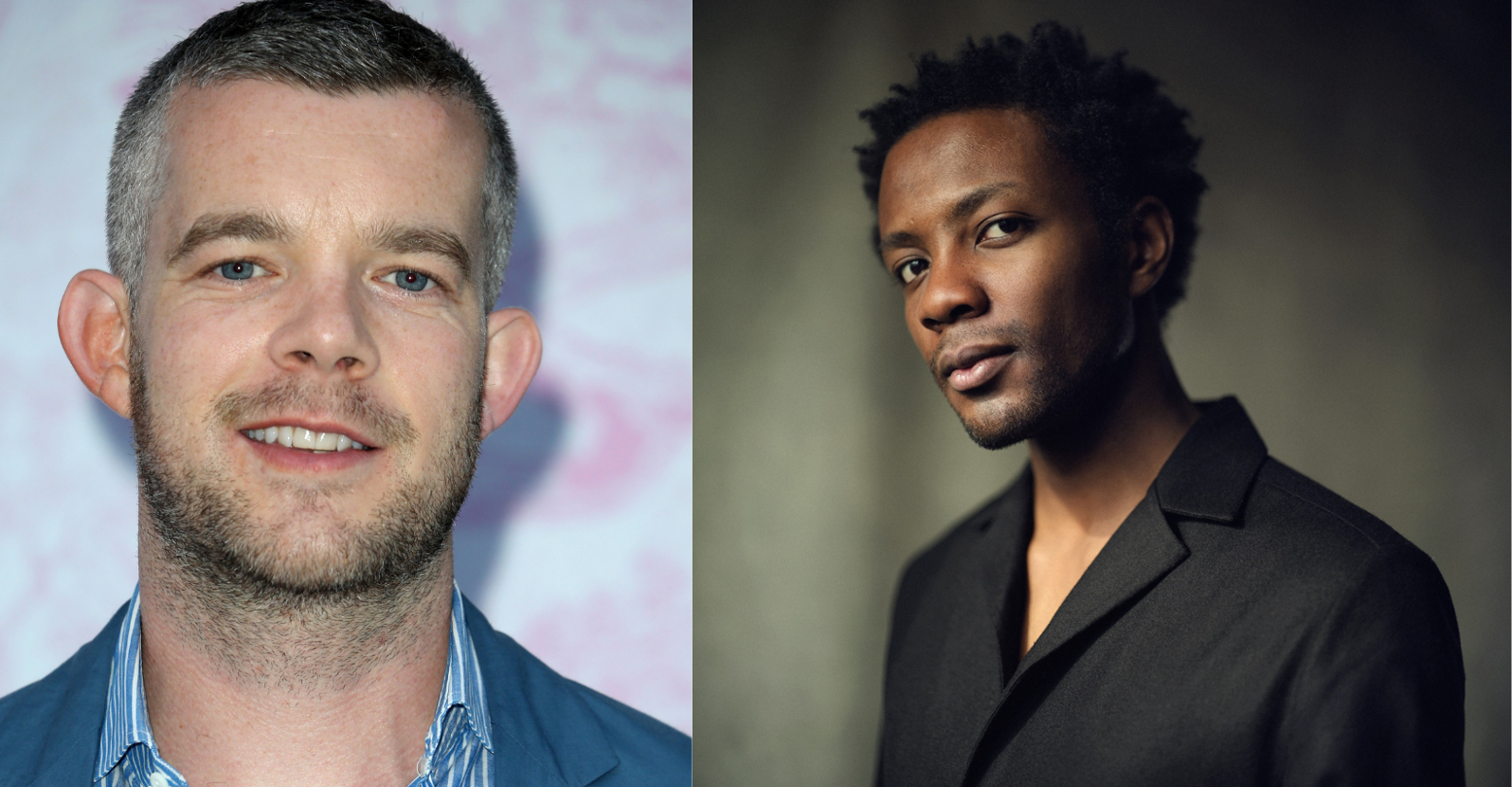 Theater rarely ventures into the sci-fi genre — it’s tricky to bring grand concepts like space travel and metaphysics to life on stage. But “Constellations” tackles the challenge head-on — and for the first time, it has a queer love story at its center.

“Constellations,” a play by Nick Payne, originally premiered in 2012, first moving to the West End and then to Broadway. The two-person drama told the love story of beekeeper Roland and string theorist Marianne through the lens of quantum physics, with scenes being repeated but with different outcomes. It’s a parable about parallel lives and timelines, but under the high concept, it’s really just a heartwarming — and heartbreaking — love story.

But “Constellations” was never a queer love story until its recent West End revival. This iteration, which premiered in London’s Vaudeville Theatre on June 18, takes the alternate timeline concept a step further by presenting the show with four different casts. One of those pairs is the talented Russell Tovey and Omari Douglas (who graced our screens this year in “It’s a Sin”). In this version, Marianne is flipped into Emmanuel, giving the story a queer dimension.

I haven’t had the pleasure of seeing this production myself, but other reviewers have noted that the same-sex version is the richest yet. The choice is groundbreaking in a number of ways — it, of course, centers queer people, but also demonstrates the nuances of queer love. For example, in one timeline, Emmanuel and Roland are deaf and communicate via the Gay Sign Variant of British Sign Language, which has never been used onstage before.

Ultimately, this production of “Constellations” speaks to the power and potential of genderbending in theater. Theatermakers can apply the concept to queer any story — I want a lesbian version of “The Last Five Years,” like, yesterday. Or imagine a production devoid of gendered language. What possibilities exist in theater without the restrictions of a gender binary?

“Constellations” tells us there are many timelines we could be living in. But if this is the future of theater, I’m happy to be in this one.