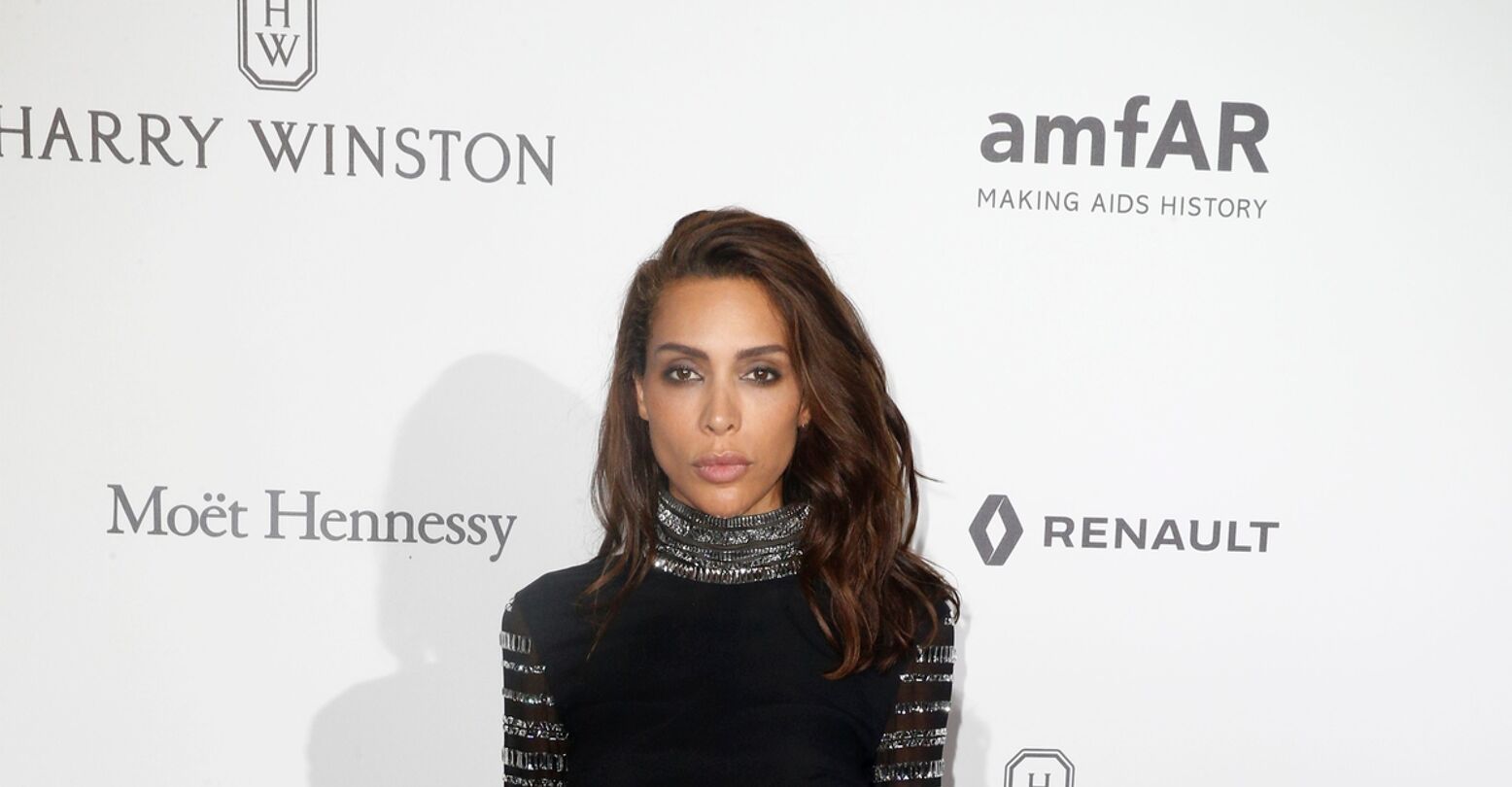 In news that made me stop what I was doing and read my phone at the club last night, Playboy announced that their newest Playmate is a trans womantheir first trans playmate ever!

Wow! OK! Right in my tragic straight girl feelings! Camila Cabello was wrong! There is sometimes crying in the club!

Her name is Ines Rau, and she’s a French model. She previously appeared in the pages of Playboy’s May 2014 issue in a nude spread shot by Ryan McGinley. Many of you readers on this here website may have not seenthat, but maybe you caught her in Vogue Italia or this stunning campaign for Balmain Hair Couture?

Oh, and she’s not the first trans person in the mag!Caroline Cossey appeared in the pages back in 1981, which isone year before being publicly outed and losing everything.

Meet your November 2017 Playmate, @supa_ines. “Nudity shouldn’t be taboo. Nudity means a lot to me, since I went through a transition to get where I want to be. Nudity is a celebration of the human being without all the excess. It’s not about sexuality but the beauty of the human body, whether male or female.” 📷 by @derekkettela

Anyway, the iconic men’s mag won’t reveal the entirety of Rau’s Playmate spread, shot by Derek Kettelayou’ll have to buy a copy of the November/December 2017 issue for thatbut there are some super cute photos of her posing in white lingerie and sneakers and kissing an elephant. She said that doing the shoot gave her “so much joy and happiness” and that the opportunity was “the most beautiful compliment” she’s ever received.

“When I was doing this shoot, I was thinking of all those hard days in my childhood,” Rau told Playboy Senior Associate Editor Anna del Gaizo. “And now everything happening gives me so much joy and happiness. I thought, ‘Am I really going to be a Playmateme?’ It’s the most beautiful compliment I’ve ever received. It’s like getting a giant bouquet of roses.”

Not to read tooooo too much into this, but it’s pretty cool to see this bastion of straight men’s desire publicly affirm that trans women, or at least this trans woman, can also be desirable. I know! I know! Liberation won’t come through male validation! Nor will it necessarily come through representation, blah blah blah. But I find this really encouraging. Perhaps, it signals that someday all the faceless straight dudes sliding into my Grindr DMs will actually hit on me in public. I’m into it!