Wes Anderson’s films touch on aesthete outsiders and the auteur is very much a dandy in style, if not in deed. His characters are primarily hetero, but the films have moments of gay desiring and identifying. In The Royal Tenenbaums, Margot (Gwyneth Paltrow) has a lesbian fling; Alistair Hennessey (Jeff Goldblum) in The Life Aquatic is Steve Zissou’s “part-gay” nemesis; and The Grand Budapest Hotel’s M. Gustave (Ralph Fiennes) is the closest Anderson has come to a queer character in his universe, but he’s more likely to take part in a lavender marriage given the film’s early twentieth century time frame (and his penchant for older women).

Anderson’s newest film, Isle of Dogs, keeps the structured visual palette you come to expect, but he flips the script. This band of outsiders have a reason to unite: a government perpetuated public health crisis has forced a marginalized group into the shadows. The story follows the race for a cure and reintegration. Sound familiar? Of course, the United States government didn’t create the public health crisis I’m alluding to. But they made sure AIDS gut an entire generation of queer peoplepeople whose stories, ethics and leadership are mostly lost.

The director is not one to chase cause célèbre, but the bond between disparate outcasts in Isle of Dogs reminded me of AIDS-era solidarity among queer people. 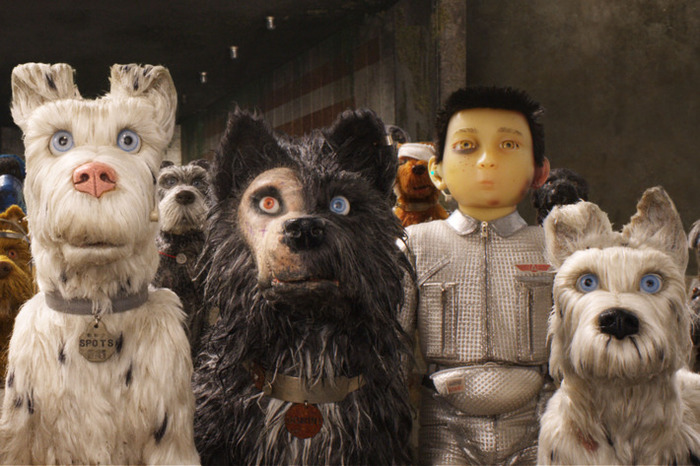 The story takes place in the fictional Japanese city of Megasaki, where a mysterious “dog flu” has turned man’s best friend into a social pariah. Mayor Kobayashi (Kunichi Nomura) sends the canine population to Trash Island, an offshore dump where show dog and stray dog alike fight for the same scraps. The domesticated pets Rex (Edward Norton), King (Bob Balaban), Boss (Bill Murray), Duke (Jeff Goldblum) and stray dog Chief (Bryan Cranston) form a gang who borrow the old rules of one person, one vote to decide what to kill and eat. While don’t always follow the voting system their environment is unstable, they deliberate their ethics nonetheless.

When a little pilot named Atari (Koyu Rankin) crashes on the polluted wasteland, the mutts must decide if they should a) eat him or b) figure out why he’s the only human to visit Trash Island. They choose the latter and embark on an Apocalypse Now-type journey through the treacherous environment, encountering a cast of characters along the way. We learn Atari is Mayor Kobayashi’s ward and in search of his dog Spots (Liev Schreiber). In a flashback, Spots is introduced as Atari’s security guard dog. The two tearfully bond over the loss of their respective parents to violent forces beyond their control. Anderson creates a humane moment of understanding that is a visual poem of animated figures and liquid eyes, with Schreiber’s stated diction. This moment of solidarity between individuals of classes, but similar experience, reveal what moves Anderson’s plot: allyship.

As the dogs on Trash Island become weaker, sadder, desperate and angrier, the bond between the four pups and Atari unleashed a powerful resistance movement that echo rumblings on the mainland.

When Professor Watanabe (Akira Ito) discovers a cure for dog flu, the bitter Mayor Kobayashi destroys the evidence and has the him killed. The news reports the professor killed himself to discourage dog allies in the city. This doesn’t stop the pro-dog resistance, led by a school newspaper, The Daily Manifesto. Student journalist and exchange student Tracy Walker (Greta Gerwig) is inspired and smitten by Atari’s courage as the first person to retrieve his dog from Trash Island. Her fellow students suspect the mayor is using dog flu as a political tool and they set about undoing his campaign of lies.

If you’re shaking your head at the political parallels with today, you’re not alone. The filmmakers borrowed from different political crises for their story, but in the weeks leading to the film’s release, things like the Parkland shooting and the student protest movement it birthed gave the film’s themes an eerie prescience. 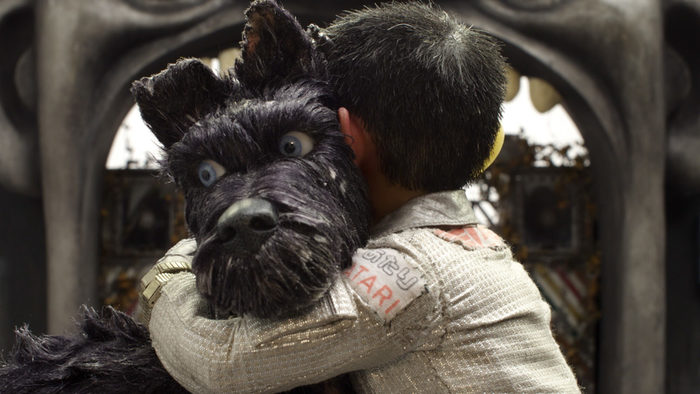 Bill Murray wrote an op-ed about the Parkland students saying, “The thing that’s so powerful about students is that, when you haven’t had your idealism broken yet, you’re able to speak from a place that has no confusion, where there is a clear set of values.”

Bryan Cranston discussed the solidarity between the film’s domesticated and stray dogs as a springboard to discuss the universal and humane reasoning for political allies: “They didn’t exclude the other because they’re different, they included the other because they’re different and because they had a common goal. Now, it was very clear for them, for survival. But isn’t it always for survival?” He added, “Our job, really, as citizens of the country, of any country, is to fight against the apathy of that, is to fight against the giving up and saying, ‘This is not how people should live. This is not acceptable.’”

Isle dramatizes the political reality of people (or dogs) society doesn’t protect. When Atari reaches Spots, we learn he’s a Colonel Kurtz type character, leading a pack of “aboriginal” dogs who are rumored to be cannibals. The truth is they were victims of secret government experimentation and left for dead. Dogs are missing eyes, limbs and Spots’ wife Peppermint (Kara Hayward) has lacerations and scars. They explain dog flu was created by the government and tested it on these abandoned canines. With this reveal, Anderson ties the story into the history of eugenics, concentration camps, and the government malfeasance that proliferated AIDS.

Atari, Spots and Chief are all strays in their own right and it’s the source of their bond. First, Chief shamefully thinks of himself as a stray. But when Atari lovingly gives him a bath, shares a treat and calls him a good boy, the dog is transformed into one who is loved through a simple but profound act of allyship.

Empathy created allies who helped end the plague years of AIDS. In our own time, it could end human trash islands. 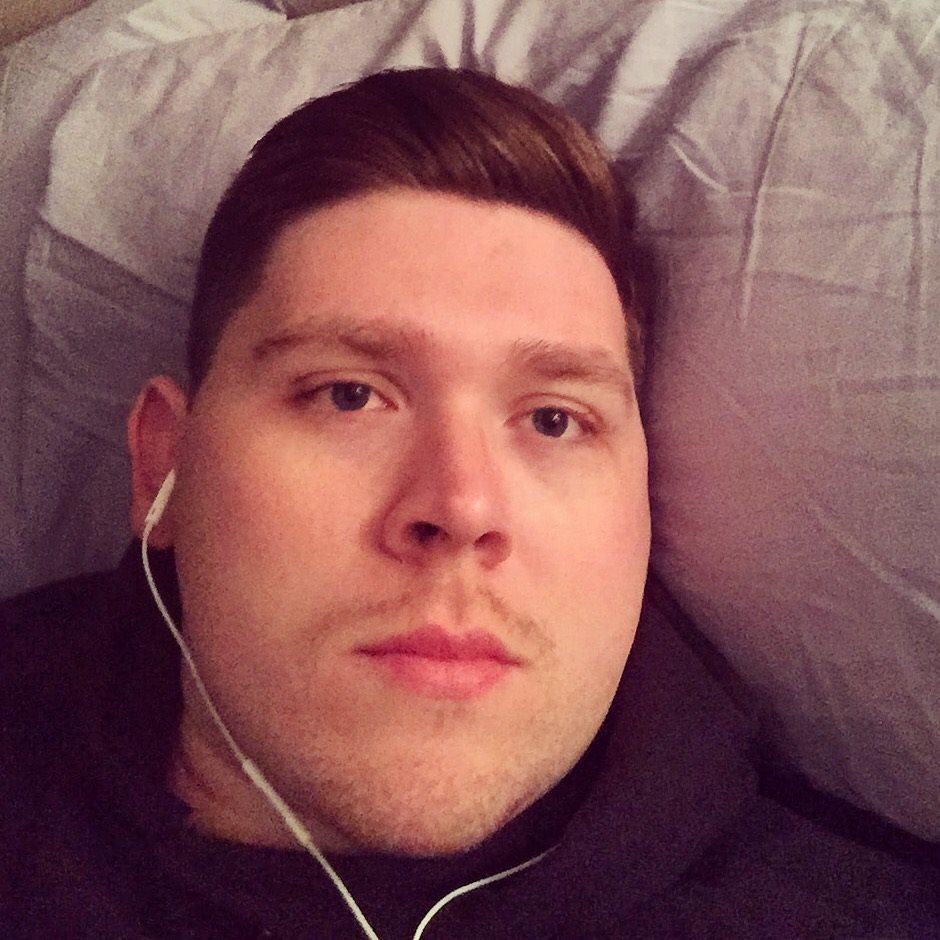 Joshua is a freelance journalist based in New York City. His work has appeared on MSNBC, Indiewire, The Film Stage, and Mockingbird.