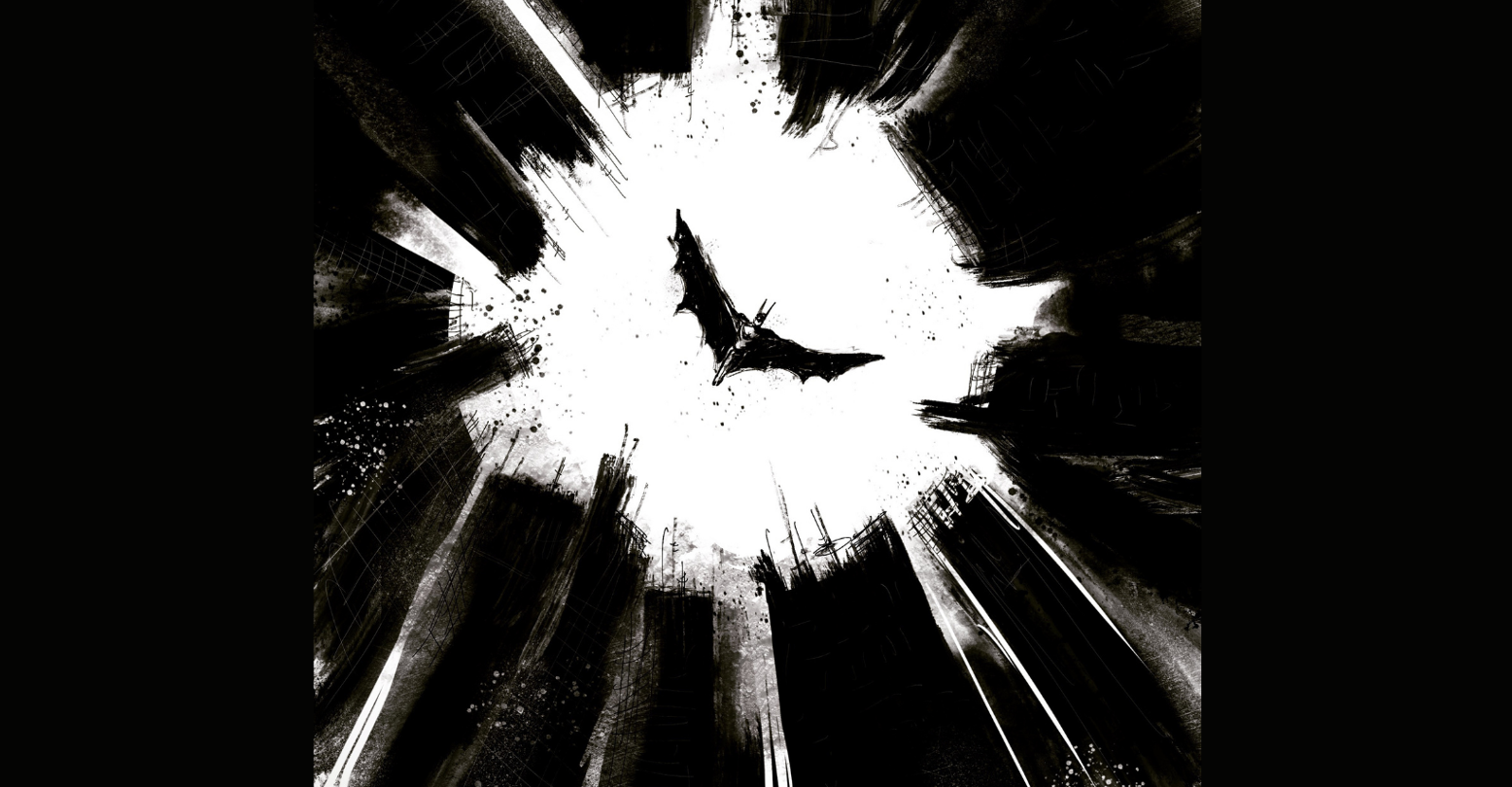 The CW channel has found major success with the DC universe. With shows like Supergirl and The Flash, the channel gets millions of viewers every week to tune in to their favorite character. The CW is now casting for their new DC show, Gotham Knights.

The show is to be an hour-long drama that takes place in the wake of Bruce Wayne’s, aka Batman’s, murder. The show follows the children of the famous DC character and his enemies as they form an unlikely alliance and fight for Gotham as vigilantes. In addition, two queer characters have just been cast.

Fallon Smythe and Tyler DiChiara will be playing siblings Harper and Cullen Row. Harper is bisexual and a gifted engineer who becomes the superhero Bluebird. Cullen is a transmasculine teenager with a rebellious side.

While the character of Harper is true to her comic book origins as a bisexual woman, the CW took some creative liberties when it came to her brother. Cullen was originally written as a cisgender gay teenager. The CW has taken many opportunities to diversify the DC lineup. On Supergirl, fan-favorite Nicole Maines aka Dreamer was recently introduced, causing trans fans of the genre to celebrate.

While not much is known about the characters, based off past shows and character depictions we can expect a compelling drama with queer siblings. From the looks of it, Cullen seems to be a morally grey character and Harper will seem to be the one to push him to the good side. That to me seems like an intriguing relationship and I’m already hooked, thank you very much.