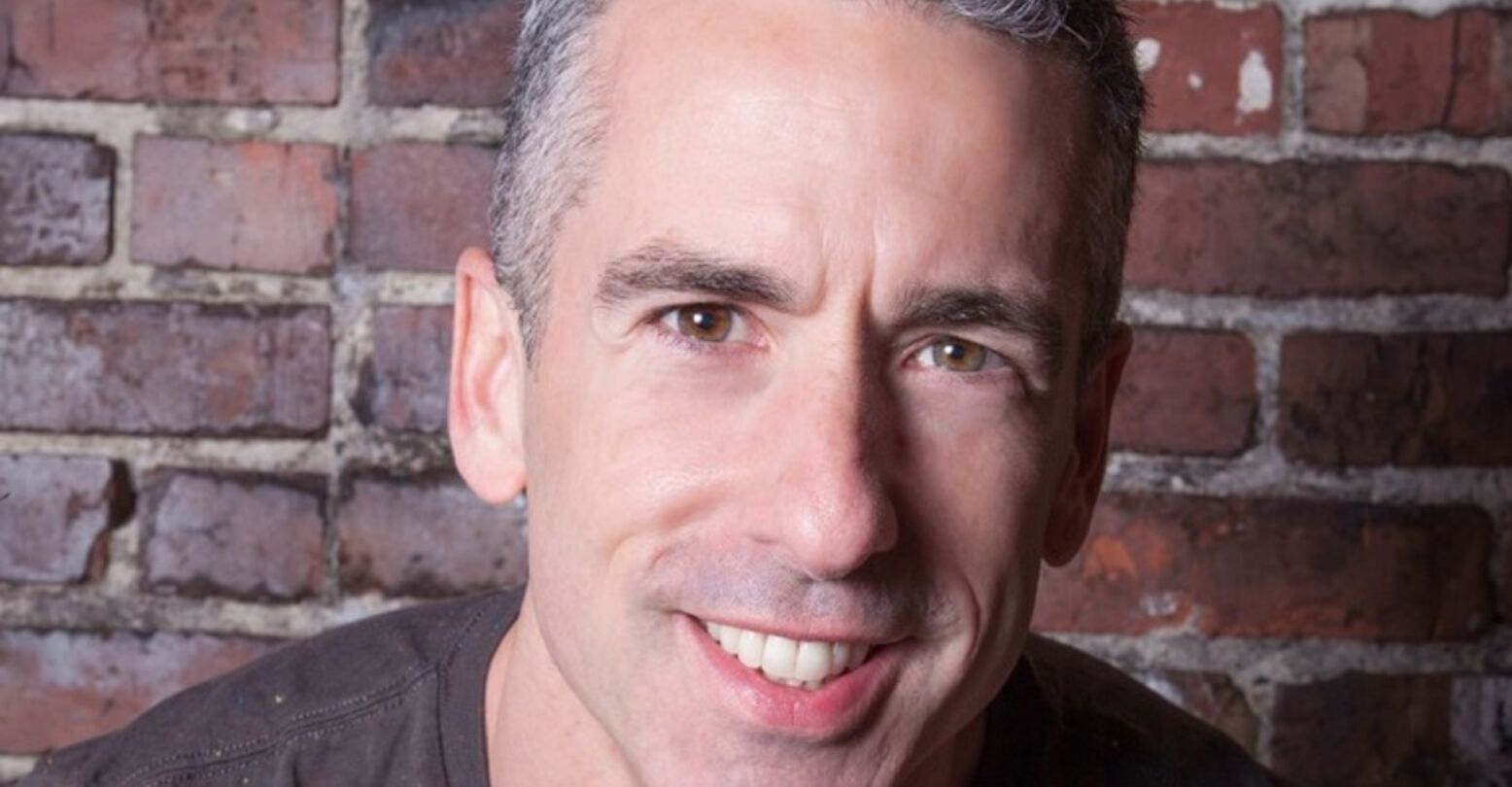 Dan Savage doesn’t celebrate Valentine’s Day. It might come as a surprise, considering he’s made a career, dishing out advice on sex and relationships to queer and straight people alike. The Chicago native moved to Seattle in 1991 when Tim Keck started the alternative weekly newspaper, The Stranger. Thus, Savage’s advice column, “Savage Love” was born, having since spawn an accompanying podcast.

How did your interest in sex and relationships come about as a profession?

As a gay man and a gay child, I was always interested in sex and relationships because it was the big problem in my life. I can’t remember which book he said this in, but Edmund White wrote that in his heart, every gay man, no matter how rough or uneducated or working class, every gay man is a philosopher having to ask questions and trying to find the answers. The question is “Why me?” So, I was always interested in sex and sexuality because it was a huge issue in my life, a huge problem when I was 13 years old, growing up in Chicago with my Catholic parents.

But the way I got into it professionally was when I started at a newspaper and somebody said, “You should have an advice column because everybody reads those when you see that Q format.” I was always a fan of the genre, reading my mom’s advice columns by Ann Landers, Abigail Van Buren, and Xaviera Hollander in Penthouse, “The Happy Hooker.” And I just really loved the format, how conversational it was. It was kind of blogging and Twitter threading before that existed online.

Amazingly… this pic was taken at least 30 years before I smoked pot for the first time.

What advice do you find that you give most often?

The question I get more than anything now is, “I’m in a sexless relationship. What do I do? How do I fix this?” It used to be the question I got was “Is this normal?” I still get that from straight people (LAUGHS). I say it’s fine. If it’s not normal, it’s fine. There are variances of the norm when it comes to sexuality. Straight people like to go to gay people for advice because we already gave ourselves permission to be gay, which is huge. So, urging them to be who they are, they know they’re likely to get that kind of answer from us. But the problem with a lot of sexless relationships is that they were sexless from the start. And people think they’re terrible people if they prioritize good sex. If everything else is working and sex isn’t, you need to work on the sex. And in a sexually exclusive relationship, sex is extremely important, and you should prioritize sexual compatibility. Because sexual incompatibility is a tumor that grows in the heart of a relationship, and eventually it will kill it. And if in 10 or 15 years, you have a mortgage and a couple of kids, getting out is really hard.

I know you’re not a fan of Valentine’s Day. What’s your opinion on it?

Luckily, neither Terry (Miller) or I are into it. We show each other we love each other in many ways all the time, and we take care of each other. We forgot our anniversary again this year. (LAUGHS) We’re just not a holy-days-of-obligation types of guys. But Valentine’s Day matters to a lot of people. They want that box of chocolates, they want those flowers, they want to get fucked on Valentine’s Day.

Basically, my only advice for Valentine’s day is fuck first. Don’t go out to dinner, have wine, and some giant chocolate dessert. And don’t write to me the next day about how you went through all of that and then failed to fuck. Of course, you failed to fuck. Wine puts you to sleep, and chocolate cake makes you gassy. Who wants to fuck when you’re full? Fuck and then go out to dinner, you’ll definitely get laid.

Also, beware of escalating. It’s better to have a gift you give every year if it’s a token of your affection, rather than feeing like you have to outdo yourself every year. That’s kind of a Valentine’s Day arms race that you’re going to eventually fail.

Luckily, I’m single. So, I don’t have to worry about that.

Have your column and your podcast resulted in learning new things about your own relationship?

(LAUGHS) I’m grateful that my husband doesn’t read my column or listen to my podcast. I learned, being in those positions back when I was dating a long time ago, if we were having a fight or any kind of conflict, guys who would read my column would suddenly start quoting me back to me to win an argument with me. It’s easy to tell people what to do. But sometimes it’s hard to do the things you think people ought to do. So, I’m grateful now that my husband isn’t a reader.

You two have been together so long. What would you say is the most important part of making your relationship last?

We keep not breaking up. That’s basically it. (LAUGHS)

The failure to break up has really kept us together all these years. We’ve also allowed each other to grow and change without feeling betrayed. I think we as gay men, being in an open relationship is a stabilizing force for us, as opposed to destabilizing.

You pay the price of admission to ride the ride but you don’t bitch about how much it cost to get on the rollercoaster the whole time. You enjoy the ride.

You both made a video that started the “It Gets Better” movement. What’s it been like seeing the effect it’s had on this community and this generation?

It’s been tremendously gratifying. That was eight years ago. So, I get approached by a lot of people in their early 20s at airports and restaurants that tell me, maybe not our video, but the videos saved their lives and helped them figure out what to do. It gave them the words to tell their parents, to get their parents to understand it. It helped them figure out how to navigate the last year of high school when they didn’t feel safe yet coming out, to hear people say you don’t have to come out right now, you can wait a year, as so many people did.

There’s a lot of messaging in the LGBTQ movement that makes coming out sound like it’s the end of all your problems, and in reality, especially for young queer people, it’s the beginning of all sorts of new troubles. So, I’m really proud of it, and I think it made a difference.

It really was a mass cultural acknowledgement.

HUMP! Film Festival is currently touring. How did the idea come about?

And the answer to that question was yes because all the screenings sold out.

How has it evolved since then?

You’re watching things you wouldn’t click on. And at first, all anyone can see is what’s not theirs, not the bodies they’re attracted to, not the sex acts they enjoy, not the genders they find appealing, not their sexual orientation up there on the screen. All they can see are the differences. And about a third of the way through the screening, everyone’s laughing, everyone’s cheering, nobody’s being knocked out of their seat anymore.

What happens is, all these people who first only see what’s not theirs, what’s different, can suddenly see what’s the same. Because under the thin layer of sexual orientation, preferred sex acts, preferred gender, is this thick layer of seeing we’re exactly the same. Lost desire, sense of humor, vulnerability, passion: we experience those things the same way, even if we express them very differently.