It’s almost impossible to listen to Icarus and resist the urge to dance.

The group, made up of Bristol-born and based brothers Tom and Ian Griffiths, is still in its infancy, but has already racked up a portfolio of critically-acclaimed singles and seduced some of the UK’s most influential DJs.

This is all pretty impressive, especially considering they had initially conceived Icarus as a side project before realizing their ear for infectious basslines and whirring synths could easily win them a wider audience.

They describe their career as a whirlwind, although it’s easy to understand the hype. There’s a clear focus on quality which leads to them sporadically dropping singles when the time feels right; better still, they’re quick to switch up tempos, work with an array of talented, diverse vocalists and consistently tweak their sonic blueprint.

On top of working on their own music, the brothers also co-founded record label Fly Boy as a way to realize their dream of working with and nurturing fresh talent. Unfortunately, this focus on emerging producers is much needed – the UK’s seemingly immortal club culture is currently being threatened by developers shuttering iconic venues and gentrification pushing artists further underground.

Still, Icarus believes the scene will never die; here, we chat with the duo about getting signed, perfecting their sound, and the influence of Bristol’s seminal trip-hop scene. 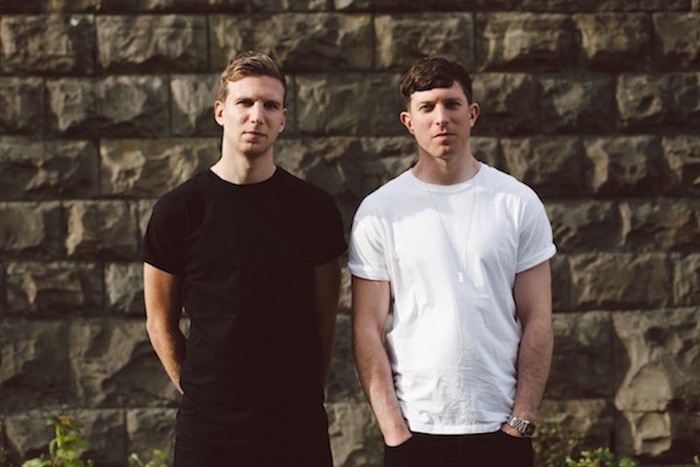 When did you both decide you wanted to pursue music full-time as Icarus?

Icarus: We’ve been working together writing music for about ten years now. In Spring 2013, we decided we want to try something new; something with no pressure which would allow us to just have fun making music. That was the birth of Icarus. We didn’t actually intend for it to be serious, but when we started putting music online and sending it to people, it seemed to connect quite quickly. By the end of that year, we realized we should pursue it full-time!

Can you tell us about the process of getting signed?

Icarus: The process as producers and writers has been a long one. We’d been working on music full-time for about five years – at least – but Icarus was about a year old when we had a “moment.” A track made its way to Cameo on [popular UK radio station] 1Xtra and he started supporting it in his shows. People started to get in touch and ask who we were; if we had more music. The next few months were a whirlwind. We met a lot of labels, publishers and managers, and kept writing music, which luckily kept people interested. After a few months, we signed to Parlophone/FFRR!

Who are your musical influences?

Icarus: Too many to mention – from rock and metal to trance, soul, funkyou name it! We do always mention that Michael Jackson was a huge influence growing up – without him, we might not be pursuing music as a career today.

How long does it usually take for you to write and record a track?

Icarus: It can vary quite drastically. Sometimes, things go well – you write a tune in a week or so and release it within a few weeks. Sometimes, tunes go through various forms over a couple of years before you feel it’s “right” to release it. “Trouble,” for example, was first written in March 2015 but it was completely different. We came back to it two years later, ripped it apart – then it was good to go!

You’re in Bristol, the birthplace of trip-hop. Does that musical legacy have an influence on your work?

Icarus: It would be hard to ignore the musical heritage of the city, but it doesn’t directly impact our writing week to week. We have definitely been influenced by the music coming out of Bristol growing up, so it does tend to show itself in our production sometimes – that’s what people have told us, anyway! 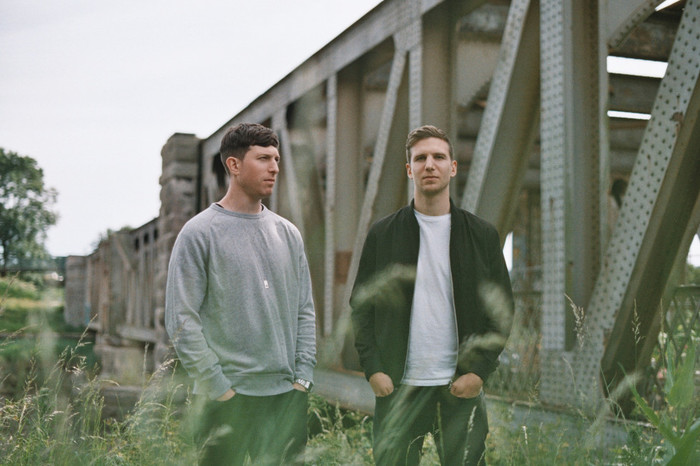 UK music venues – like Bristol’s Thekla – are seriously under threat, which you’ve talked about. Why do you think it’s so vital to fight the closures?

Icarus: Some of the clubs that are under threat or have already gone are a huge part of the UK’s underground club heritage. It’s a real shame to see Thekla being targeted, but hopefully, there’s a happy ending; we’ve been going since we were teenagers, so we’d be gutted to see anything happen to it. The underground club scene and music culture here is strong. People love it. Whatever happens to individual clubs, we don’t feel the scene overall is under threat – but it is important to keep long-standing, well-loved venues open.

Don’t Cry Wolf was your last full-length EP. Are you planning to follow the traditional album cycle method, or do you have something different in mind?

Icarus: We try not to plan too far in advance, really. Last year, singles felt right as we had music we wanted to release then and there, so we put out “King Kong,” “Trouble,” and “No Sleep” when it felt right. As for an album, it’s something we’ve always wanted to do but it has to feel right; it’s not something we’re working on, but we are working on releasing more of a “body of work” this year.

You’ve also worked with some pretty big-name vocalists in the past, but who else is on your wishlist?

Icarus: We recently did a remix for Rae Morris. Her vocals sit really nicely on dance music, so we’d love to work with her on an original at some point! A few others would be JMSN, Majid Jordan, and SZA.

You run your own label too, what drove that decision?

Icarus: Running a label had always been an ambition of ours, so when we started Icarus it just went hand-in-hand with starting Fly Boy. We’re really enjoying finding new talent, working with artists, and helping them develop their sound; it’s really rewarding, and we’ve got exciting new music and artists to unveil in 2018!

Finally, what else can we expect from you guys this year?

Icarus: We’re definitely looking to release a lot more music this year – that will start very soon! We’ll be on the road DJing in clubs and at festivals over the summer too, and we’re planning to tour in Australia and New Zealand again this year. Oh, and we’d love to get back out to Ibiza over the summer!