Pop culture geekdom was recently blessed with the return of one of TV’s most addictive shows. The Walking Dead is back for season eight, and fans already fully invested.

Gay fans in particular are tuning in, partially for the drama and social commentary, but also because of Daniel Newman. The fresh face in this post-apocalyptic universe is that of a soldier in the recently-revealed Kingdom. As well as being a swoon-worthy addition to the cast, Newman came out this year to a vast, supportive fan base.

In the months since, he’s used his platform to draw attention to a number of issues, particularly bullying. Now, he’s using more than his name for the cause. He bares all for the cover of the Red Hot Exposed calendar, a project that does away with the notion that redheaded men aren’t sexy.

We recently caught up with Newman ahead of the new season of The Walking Dead about coming out and stripping down. 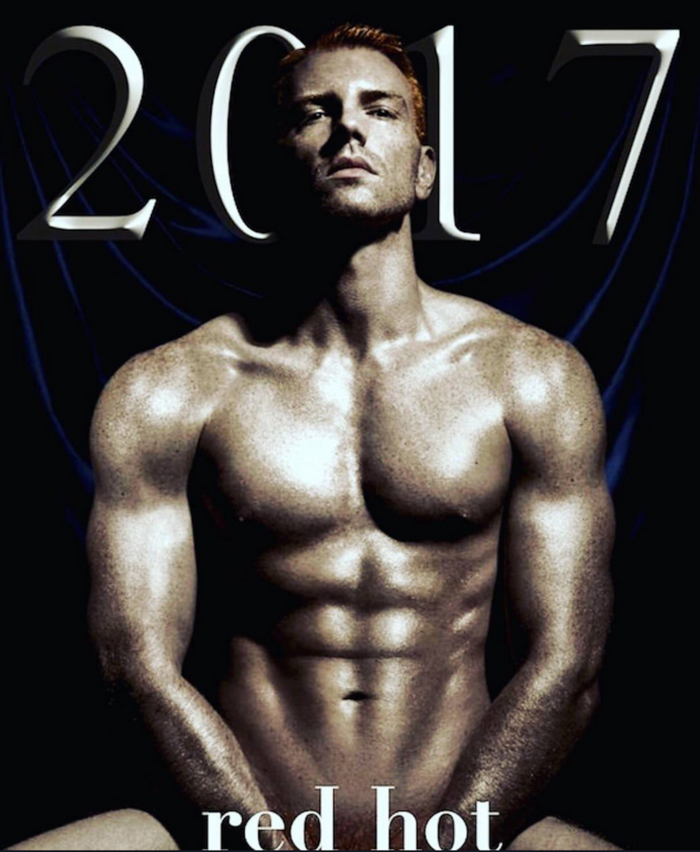 How have things been going since you officially came out to the public?

It’s been pretty mind-boggling. It’s been beyond my wildest dreams. You kind of live your life going through all the things we go through as a community, and you have all these fears and worries about what’s going to happen. The world has just changed so much.

We have such a powerful family and community, all of our forefathers who fought and died for this world we’re living in right now. So, I’ve got nothing but love from people all over the world, reaching out.

It’s funny, as soon as you become your authentic self, all these doors open up that you never imagined were even there because no one was really even aware of who you were and what you were all about.

Have you faced any homophobia in Hollywood with the casting process?

Oh yea, enormously. I came out to my agents years ago, my agents and managers. Several of them were like, “You’ll never be a leading man if you come out publicly. There’s never been a leading man that’s done drama and done action movies and the big Hollywood box office films.” They’re like, “That’s never gonna change. If you want to, that’s up to you, but it will kill your career.”

So, it was always kind of a blend of feeling like it’s nobody’s business and I’ll keep my private life private. But then that’s in your head. You’ve worked for this career for so long, and it’s always this angel and devil sitting on your shoulder, wondering should I be honest and just be myself and take that giant risk or should I just keep my private life private and it’s nobody’s business?

But I’ve had that in the back of my head my entire career, and once I talked to the team, that was kind of their advice for years.

You’ve been using your platform to draw attention to some of the issues that are important to you. Tell me about this calendar you did that takes a stand against bullying.

We did a body calendar. That was really fun. I love that it kind of highlights redheads, redhead celebrities. That’s another form of bullying and prejudice, aside from being LGBTQ. Growing up in the south, I got beat up a lot. I definitely felt like I was less than, like I wasn’t attractive. So I was really honored that they put me on the cover.

What’s it been like joining the cast of Walking Dead that’s been going so strong for seven seasons now?

It’s been life-changing. It’s been really mind-boggling. You join a show that’s like the number-one show on earth, and there are like people from every country that are just so devoted to it and just love it. And the core of the show is just about unity, it’s about diversity, it’s about survival and people coming together.

The show is every ethnicity and sexuality. The show is pretty amazing.

You can learn more about the ‘Red Hot 100’ calendar here and follow Daniel on his fiery Instagramhere. 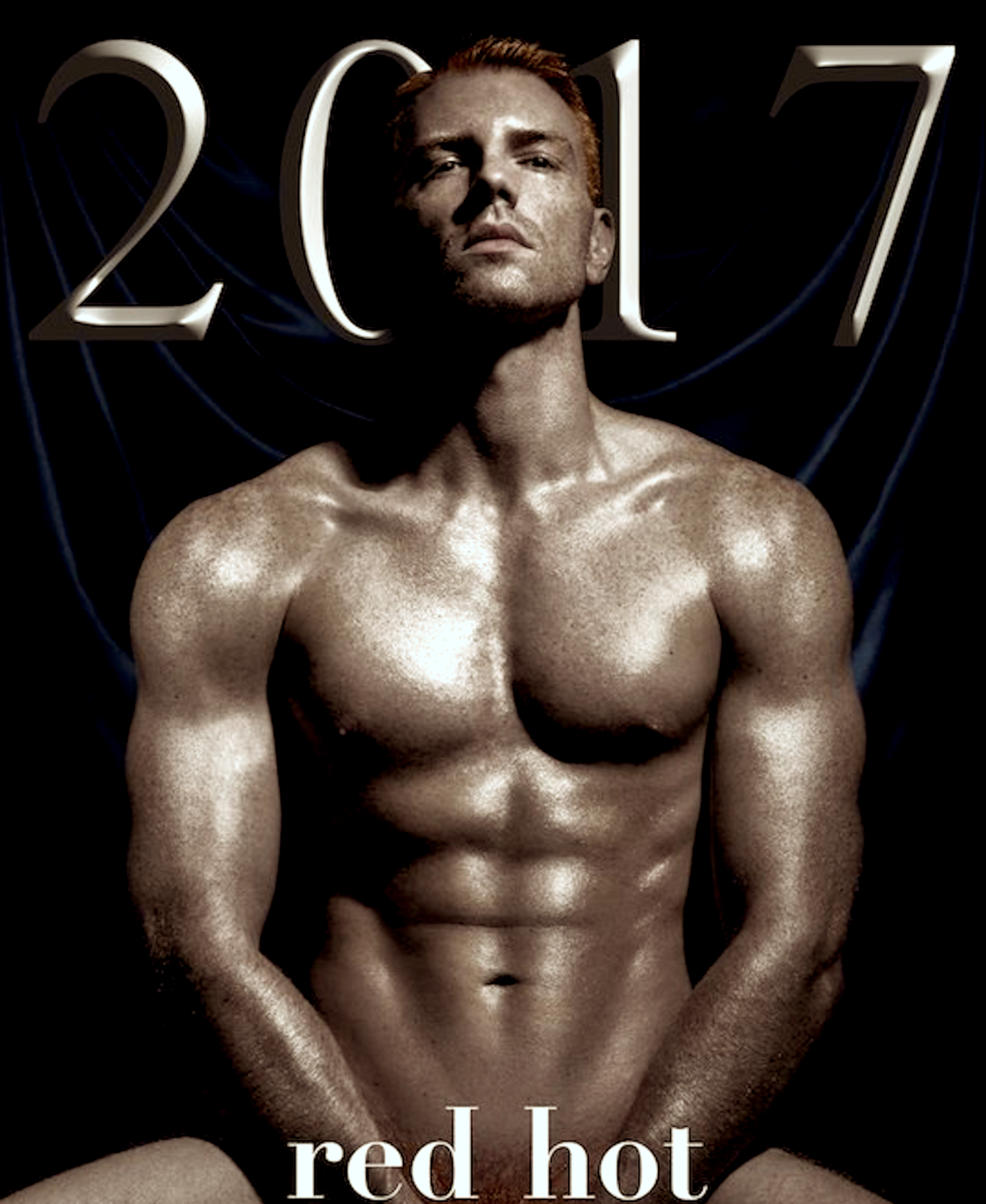 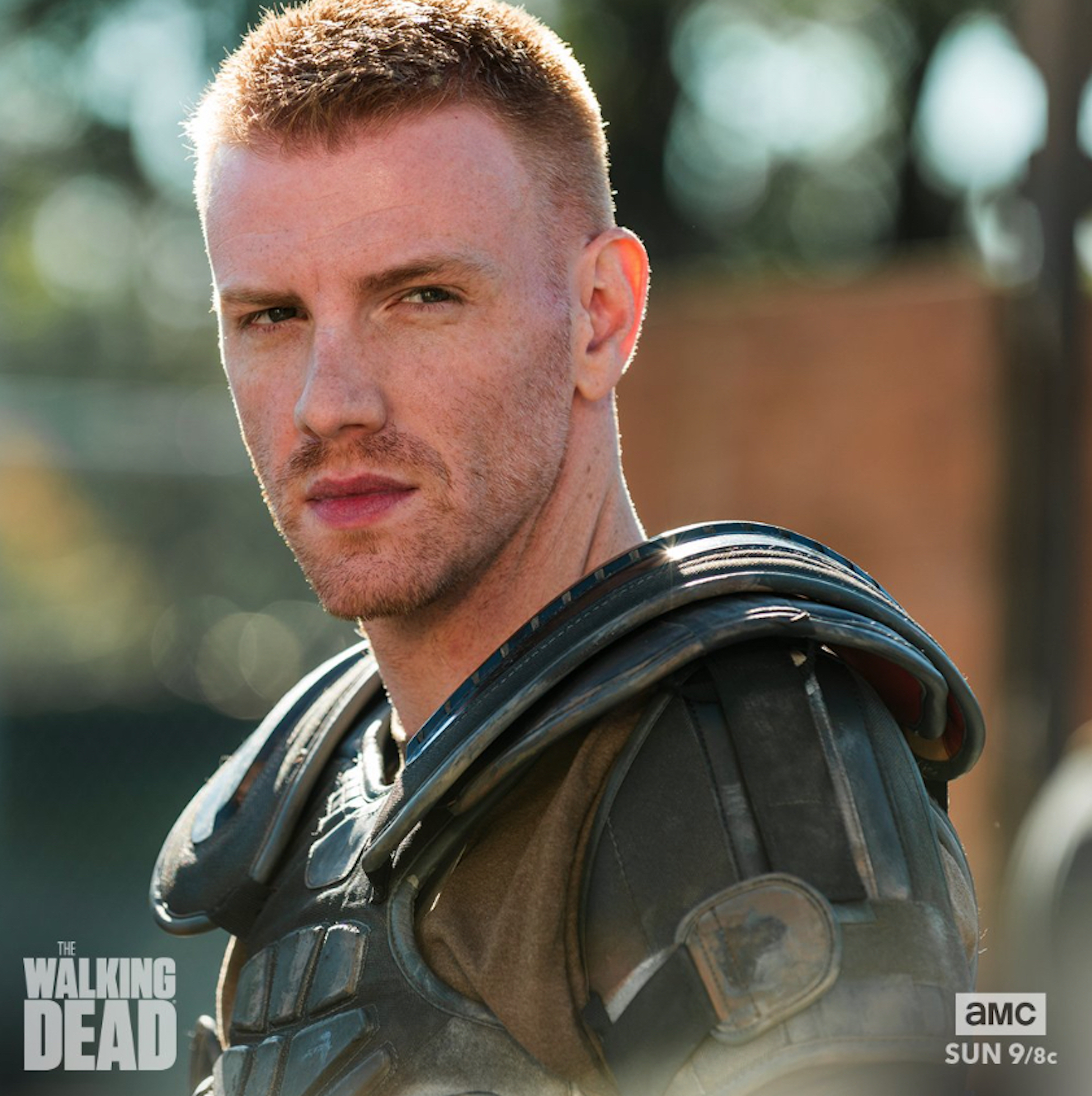 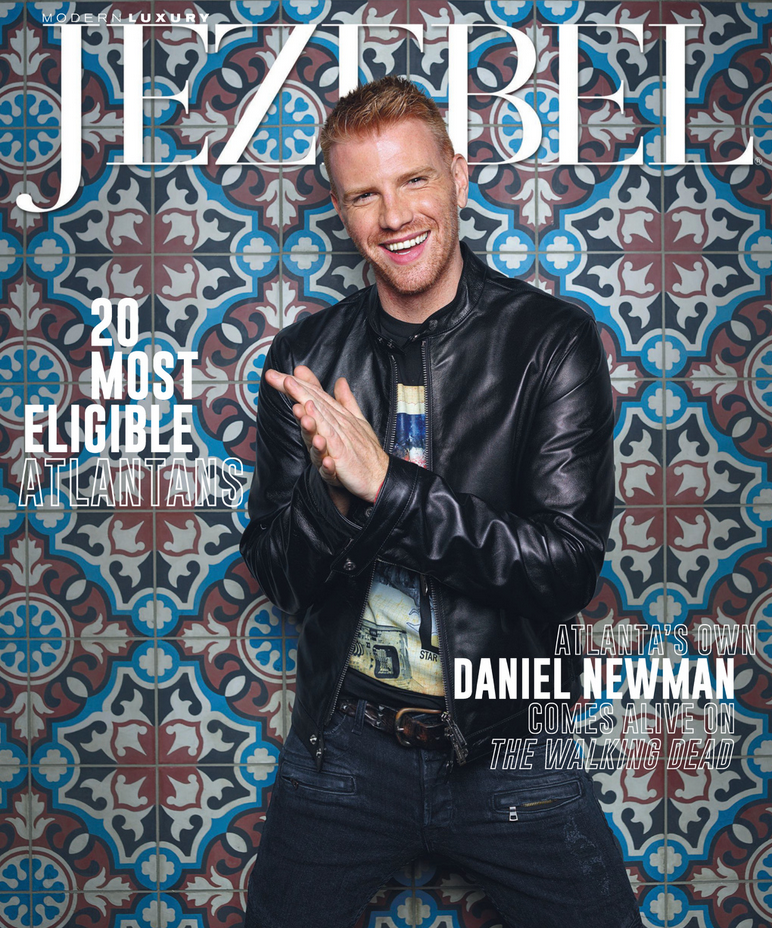 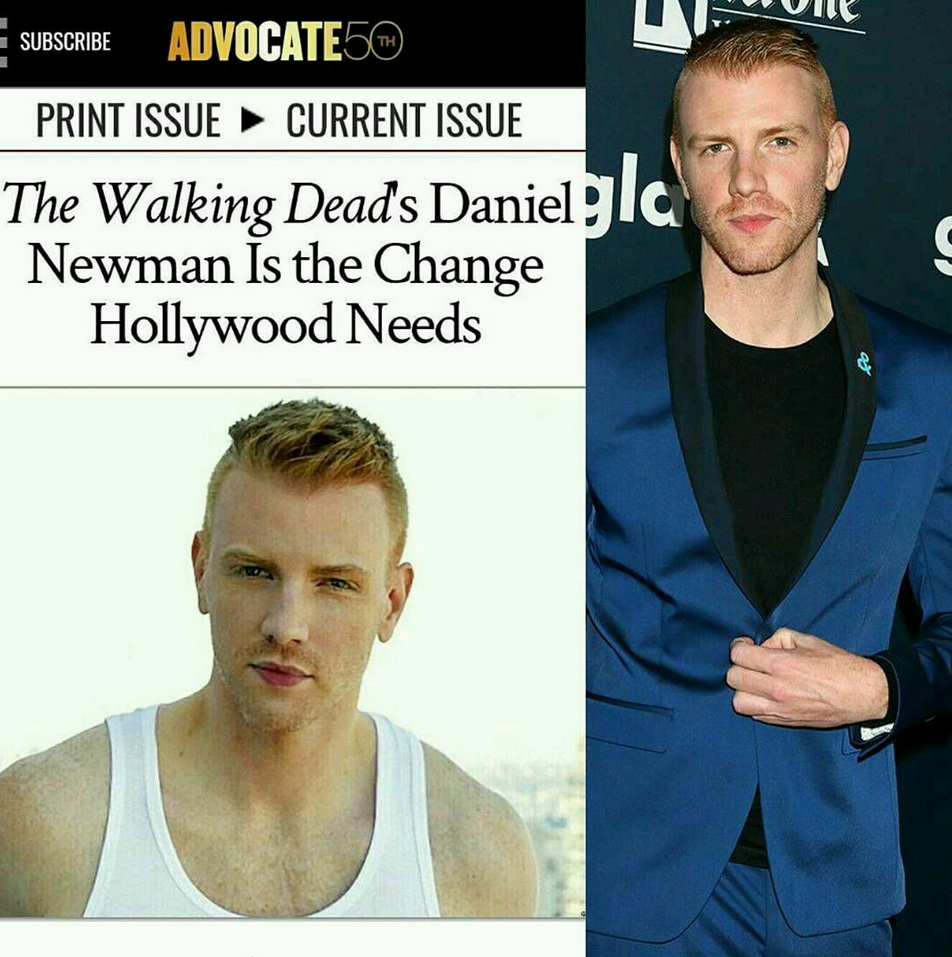 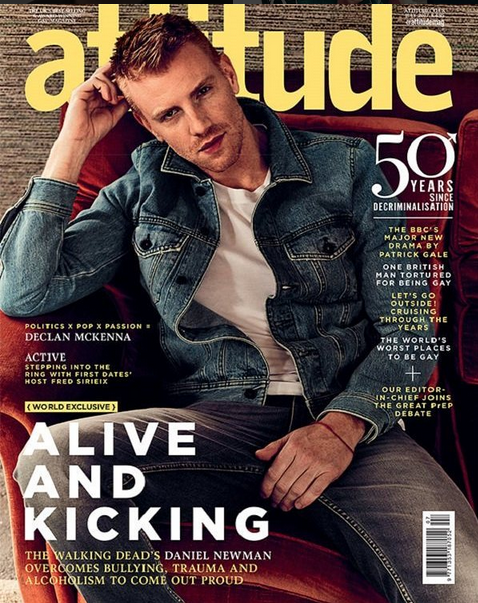 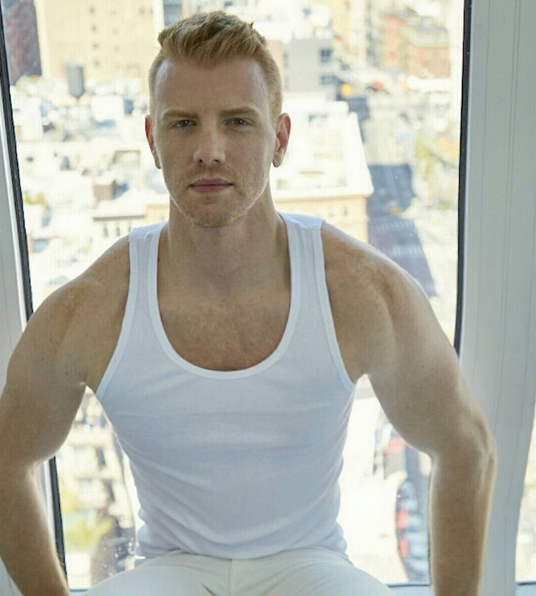