Cathy Yan has been tapped to direct the upcoming DC spinoff, which centers the wicked super villain Harley Quinn, who we first saw in 2016’s Suicide Squad. The movie will be based off the Birds of Prey comics.

Hiring Yan is a monumental move for DC. It’s rare for female directors to be lobbed a major opportunity like thiseven though it’s common for male newcomers to be offered big budget superhero movie, like Josh Trank, who was tapped to direct the 2015 Fantastic Four after only directing one other low-budget film. Patty Jenkins, who had previously directed an Oscar-winning movie (about a lesbian serial killer nonetheless), was criticized for being inexperienced. Hopefully, Yan won’t fall victim to the same criticism.

The former Wall St. Journal reporter made her directorial debut at Sundance with the feature-length comedy-drama Dead Pigs. She’ll be the second woman to direct a DC film, and the first Asian woman to do so. Jenkins was hailed by critics for destroying the male gaze and portraying her titular character in all her strength, power, and beautywithout objectifying her (while Zack Snyder was lambasted for his treatment of the same character in Justice League). Hopefully, Jenkins’ treatment of her female hero was a harbinger of what’s to come with Yan. 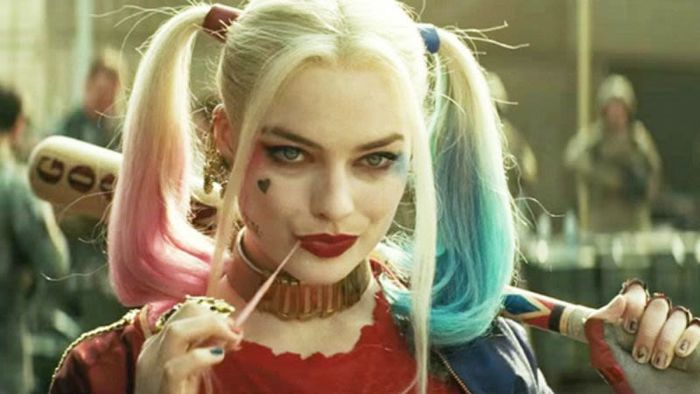 The Harley Quinn movie will be written by Christina Hodson, making it doubly historic, because a big-budget DC movie has never been totally helmed by women. This film brags a female lead, a female director, and a female writer (Wonder Woman was penned by male screenwriters). DC has been making leaps and bounds to hire women on-screen and behind the camera, and with Wonder Woman earning the third highest domestic box office numbers last year, it’s obviously paying off.

We’re about to see a lot more of Robbie as Harley Quinn, too. In addition to this film, which is expected to start shooting at the end of the year, a Harley Quinn-fronted Suicide Squad sequel is set to begin production this year.

In the comics, the nominal character is queer. In August of last year, DC centered her queerness in the 25th issue of the Harley Quinn comics, when she shared a kiss with Dr. Pamela Lillian Isley, also known as the villainous Poison Ivy. Their relationship started as a flirty friendship that evolved into a romantic relationship in the DC Comics: Bombshell series. 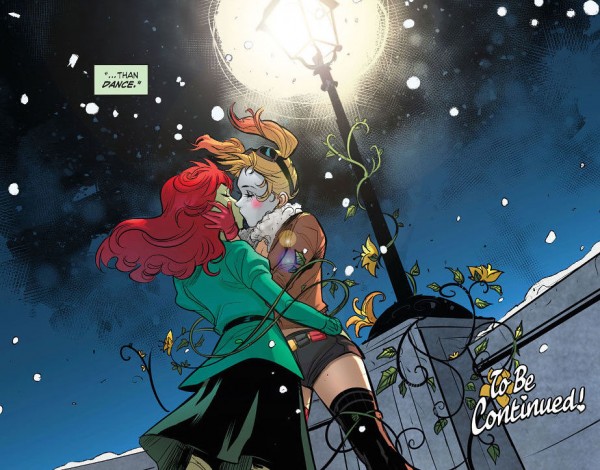 But in the 2016 film Suicide Squad, Quinn’s sexuality was completely erasedthe movie never touched on her lady-loving side, but rather just positioned her as the obsessed lover of The Joker.

So, it’ll be interesting to see where Yan and Hodson take her character this time around. Hopefully, they’ll stick to canon and give Quinn the queer storyline sheand her queer fansdeserve.