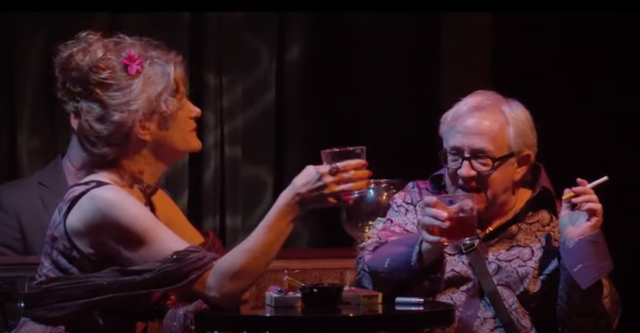 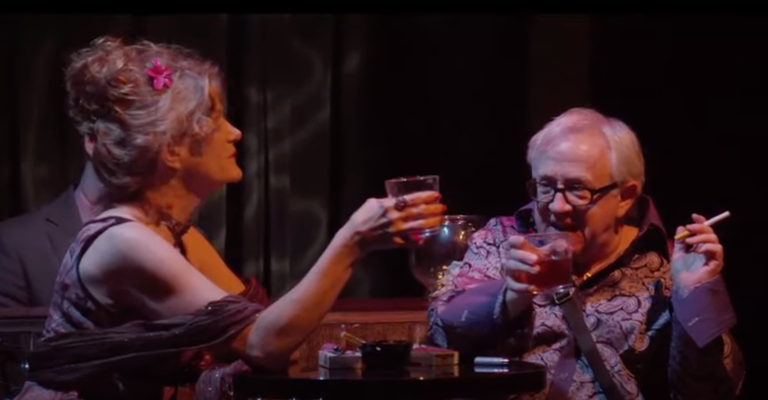 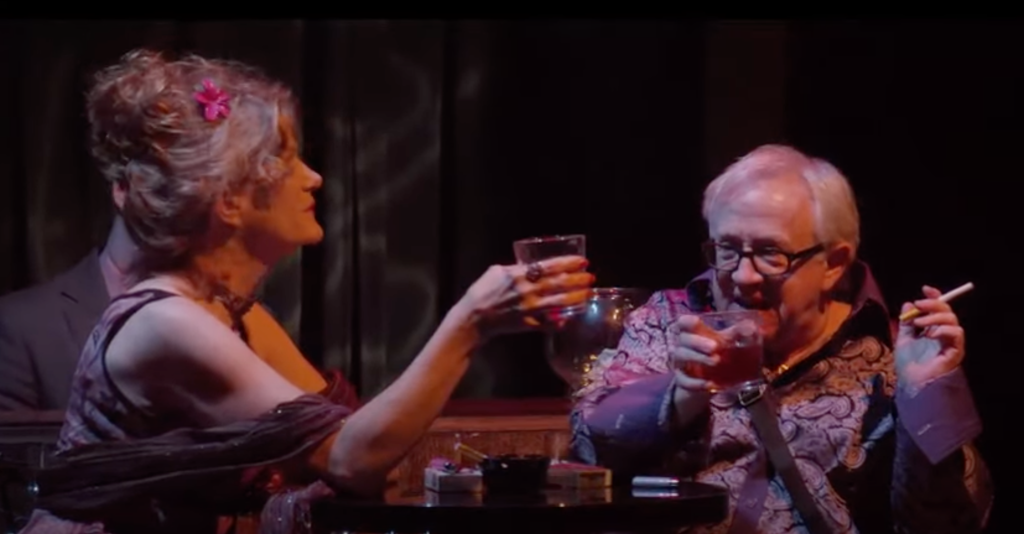 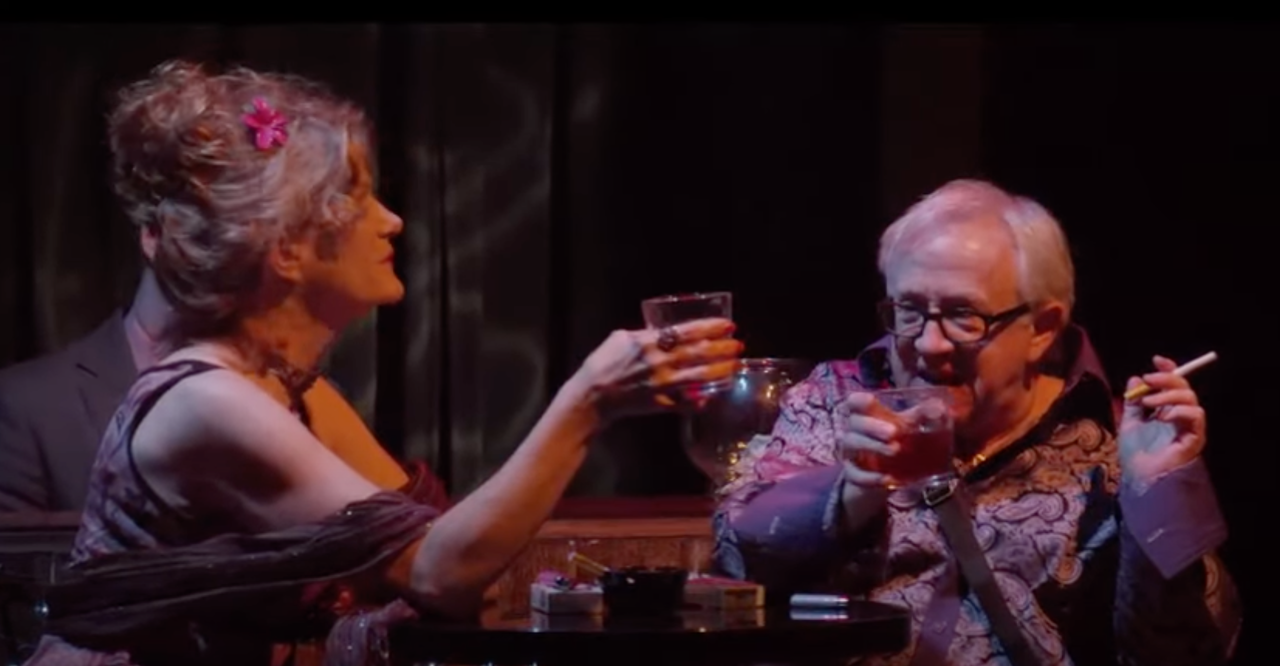 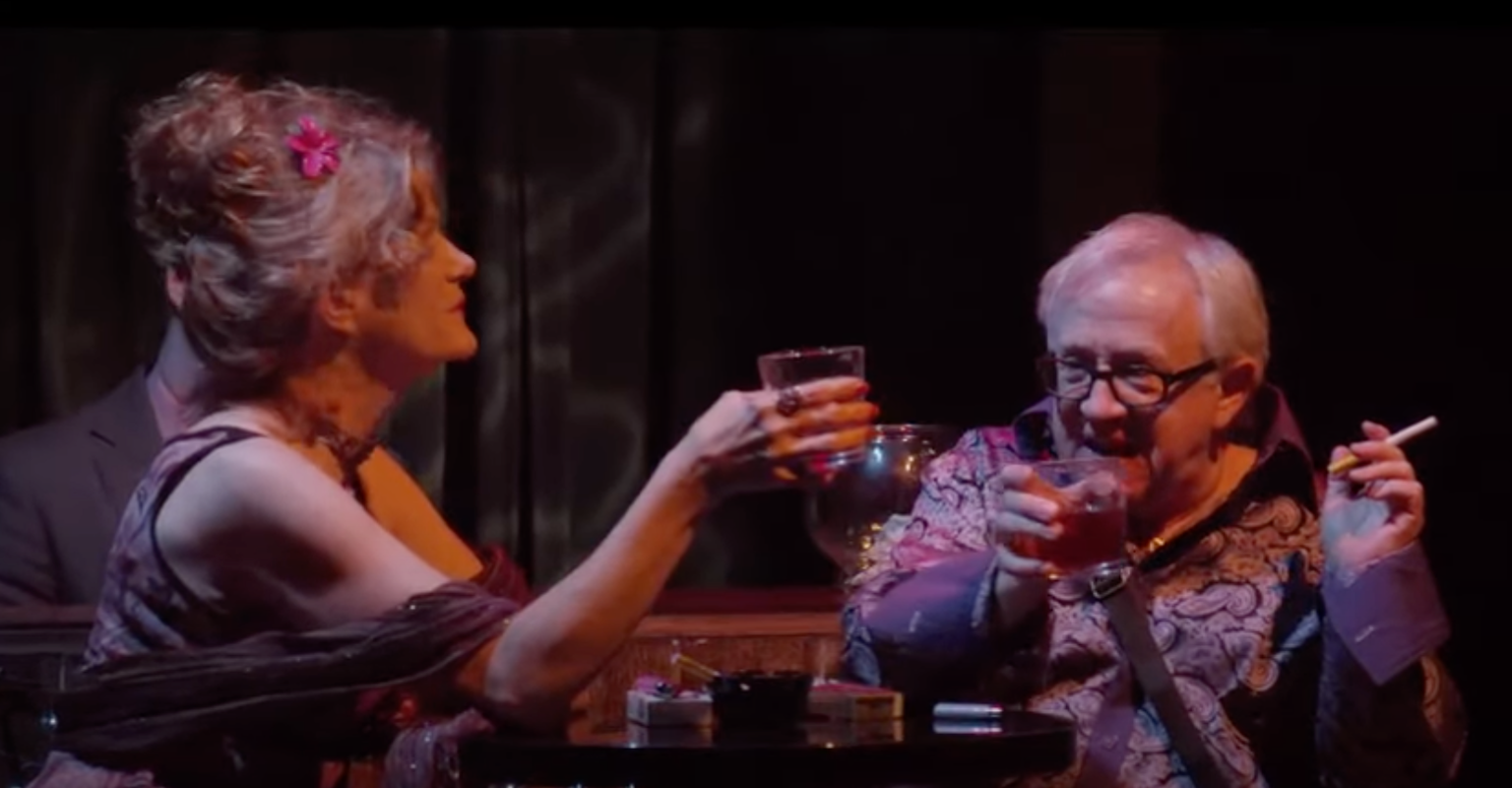 If you think don’t know the playwright and director Del Shores,…bitch, yes you do. Let me remind you of the joint masterpieces that are Sordid Lives and Sordid Lives: The Series, before also reminding you of 1987’s poignant “Daddy’s Dyin’…Who’s Got the Will?” Shores has been bringing us hilarious, truly Ortonesque dramas since the 90s, and he’s also been a writer on some of your favorite shows (Queer as Folk, Dharma & Greg, Touched by an Angel.) Today, he’s taking his irreverent Southern sensibility paying it forward. The Del Shores Foundation is a labor of love, built from the hope that unknown playwrights can get a leg up in the theater world of the coastal elites.

The Del Shores Foundation was launched in 2019, but had to promptly shut down its program slate that same year due to the lockdown. In 2021, however, the foundation is ready to continue its mission of extending a helping hand to queer Southern playwrights looking to get a piece produced. This weekend, Del Shores and Emerson Collins, Shores’ frequent collaborator and co-host of the Del and Emerson Show, have put together a livestreamed celebration and cast reunion of Shores’ 2000 play “Southern Baptist Sissies” to raise funds for the foundation’s first-ever Del Shores Foundation Writers Search. Half the funds raised will go to the writer chose, and the other 50% will go to 25 theatre companies who are associated partners of the Del Shores Foundation.

It’s a bravura effort on the part of a writer who likewise had to pave his own path toward a career in the arts. INTO sat down with Emerson Collins and Del Shores to talk about what we can expect the future of theater to look like. Spoiler: it’s a lot less sordid than you think.

INTO: How did the two of you meet?

EMERSON COLLINS: I was in a production of “Southern Baptist Sissies” in Dallas, Texas, and Del actually flew out to see me in an L.A. revival of the show. That’s how we met. So at the beginning of the pandemic, when all we were thinking about arts organizations that all had to shut down. We did a livestream reading of “Sordid Lives” with a bunch of the actors from the movie, and we raised $80,000 for 26 nonprofit theaters out of that. We loved being able to do that, but with “Southern Baptist Sissies,” it’s—spoiler alert—incredibly heavy and depressing towards the end. So we said, maybe let’s not do a live reading that leaves people sobbing alone in their living rooms. So instead, what we’re doing is gathering the entire film cast to do a reunion talk about how we shot the play and the film, including original cast members Leslie Jordan and Dale Dickey. It’s a celebration of the spirit of “Sissies” and it’s been incredibly cathartic. At the end of the night, even though we’ve got a long way to go, hopefully it will remind us of how far we’ve come.

DEL SHORES: We do still have a long way to go. Emerson and I do a show each week (The Del and Emerson Show) and I perform as these crazy, bigoted pastors, which is somewhat humorous because it’s just so ludicrous. But then when you break it down, think of all those LGBTQ+ kids sitting in those pews and having to listen to people like that spew hatred. And not just in Southern states: we get letters from Pennsylvania and Ohio and even England letting us know that the play has had such an effect on people. I think the main thing for me that that came out for this play, besides a tremendous amount of self-therapy, since my dad was a Southern Baptist preacher, is that I realized I wasn’t alone. I heard from so many people that shared the same journey. And the beautiful thing about it was that we got so many letters saying the play helped heal them. I’ve always wanted this to be a period play, but unfortunately, as a society, we’re not quite there yet.

With the foundation, are you hoping to help playwrights who don’t live in New York and L.A. kind of find their way around the industry?

SHORES: Exactly. When we started the Del Shores Foundation, we really wanted to reach those people who didn’t feel like that they had a shot. Because I can’t tell you how many times someone has sent me some amazing material and I’ve felt they need some help and mentoring. We just wanted them to know, there’s a world out there. There are theaters out there that want to produce new work.

It can be so intimidating for folks who don’t feel “connected” to even know where to begin in that world.

SHORES: This industry can definitely be heartbreaking, but I’m always saying that I can trace every dime I’ve made back to small theaters. I started on small stages in Los Angeles. When I did “Daddy’s Dying,” it was in a tiny, 64-seat theater that’s now a COVID testing center. But somebody from MGM ended up in the audience one night and suddenly I have a movie. But it all goes back to the theater, for both me and Emerson. That’s why we returned to the theater with this. It feeds our souls.

COLLINS: We’re literally headed in a week down to Dallas where we’re going to our last film, A Very Sordid Wedding. [Del] sort of adapted it backwards into a stage production, and we’ll be doing it at the very theater company where I started out in “Southern Baptist Sissies.” So it’s really a full-circle moment.

People seem really ready and hungry for the theater again after this year.

COLLINS: Yes. And Broadway will be fine, but smaller theaters do play such vital roles in their local communities, so that’s why we wanted to give 50% of our livestream proceeds to local, smaller theaters, because as things start to ramp up they’re still in a very precarious position. It’s constantly tenuous for them, but I do believe that we won’t have to worry about theater going away. As long as there are buildings, people will want to gather inside of them. As long as we have stories, we will want to share them with each other.♦

The “Southern Baptist Sissies” reunion will be livestreamed as a benefit fundraiser on YouTube and Facebook on Sunday, August 22 at 5pm Pacific/8pm Eastern.