Who gets to dictate your legacy?

If you’re Dr. Don Shirley, it’s straight white men. The late queer Black musician is the subject of the Golden Globe-winning and Oscar favorite Green Book, despite his family’s speaking out about how the fictional film depicts Shirley, and how hurtful it was to see the erasure of his relationship with his family and the glorification of his relationship with his white driver, Tony Vallelonga.

“I remember very, very clearly, going back 30 years, my uncle had been approached by Nick Vallelonga, the son of Tony Vallelonga, about a movie on his life, and Uncle Donald told me about it,” Shirley’s nephew Edwin Shirley said. “He flatly refused.” 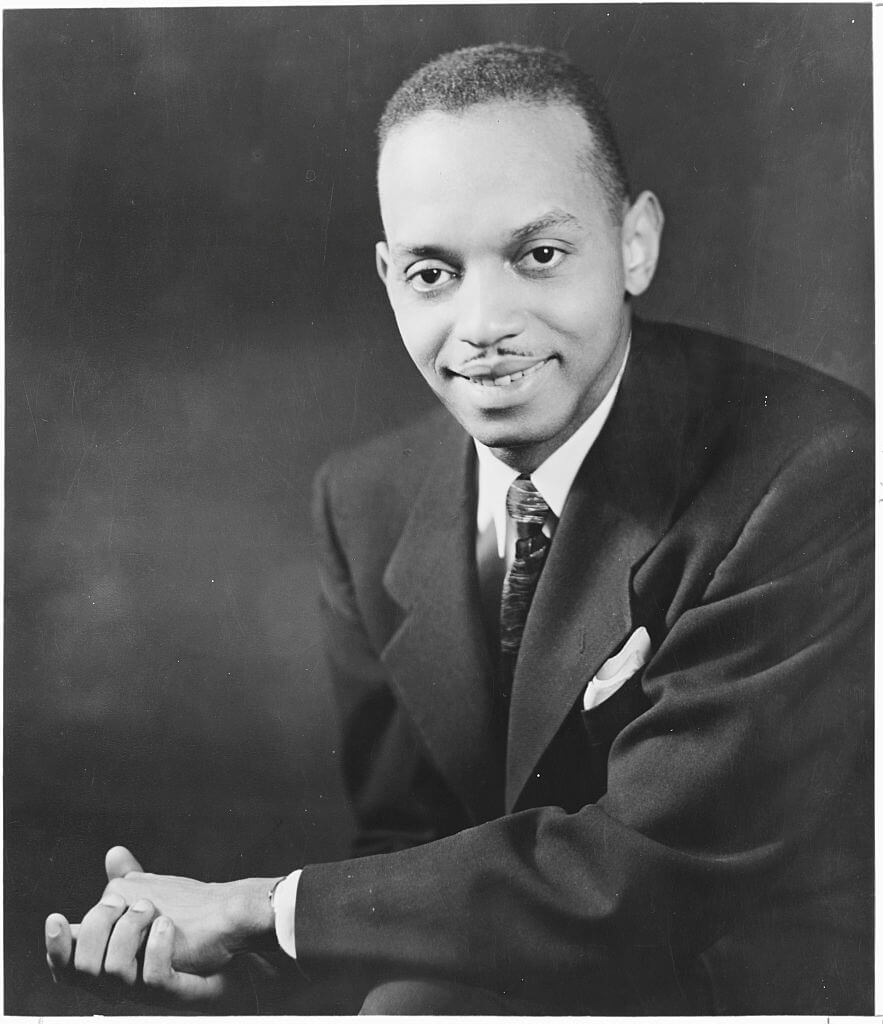 “God knows, this is the reason that he never wanted to have his life portrayed on screen,” Edwin continued. “I now understand why, and I feel terrible that I was actually trying to urge him to do this in the 1980s, because everything that he objected to back then has come true now.” 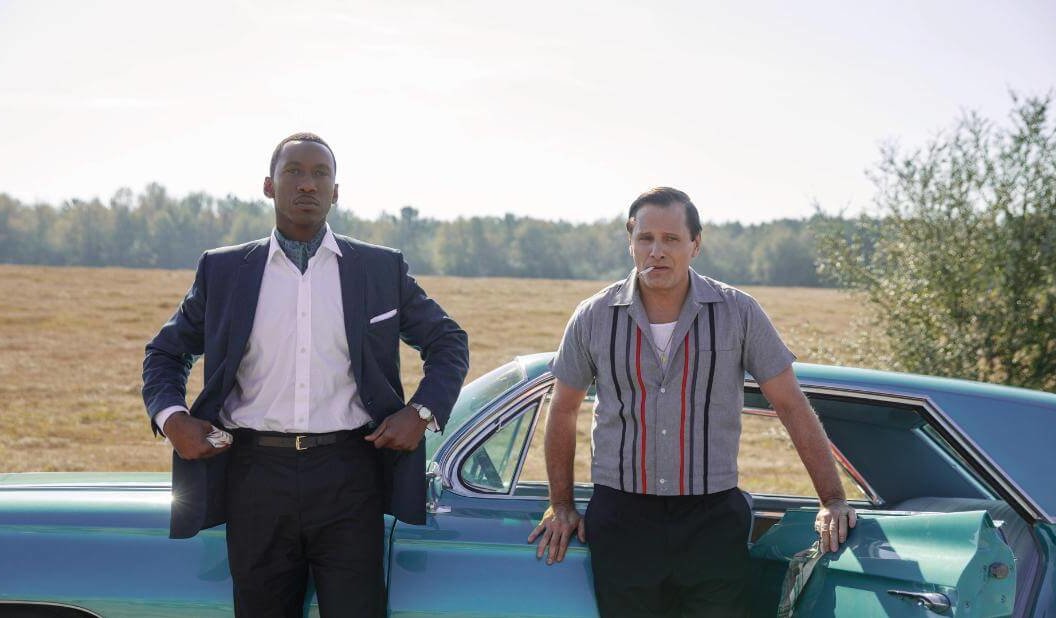 But with the star power of leads Viggo Mortensen (playing Tony Vallelonga) and Mahershala Ali (Shirley), and the palatable it-will-play-in-Peoria White Savior narrative, Green Book has mostly eclipsed any feelings Shirley and his family have had about his life being brought to the screen. The same can be said for Mary Poppins and its creator P.L. Travers.

The lavishly marketed The Return of Mary Poppins has only banked $102.3 million in the first few weeks of the year (a disappointment by Disney box office standards), but the real travesty is its existence, as Travers would never have wanted it to be made in the first place.

Travers (nee Helen Goff) passed away in 1996, and it was then that Disney went looking for a way to convince her estate holders to let them make a sequel. It was well-known that Travers voiced her dislike for the original film (despite her love of Julie Andrews) and never granted the rights for another to be made. She only allowed for a stage musical to go forward on the understanding that no one involved with the film be a part of the show (it was supposed to be based solely on her books), and no one American, either. (The producer, Cameron Mackintosh, agreed initially but ignored her requests after she passed, making a deal with Disney so he could use the songs from the film.)

Travers was not a fan of most of the music in the original Mary Poppins, nor the animation sequences. She infamously asked if they could be removed after attending the film’s premiere. 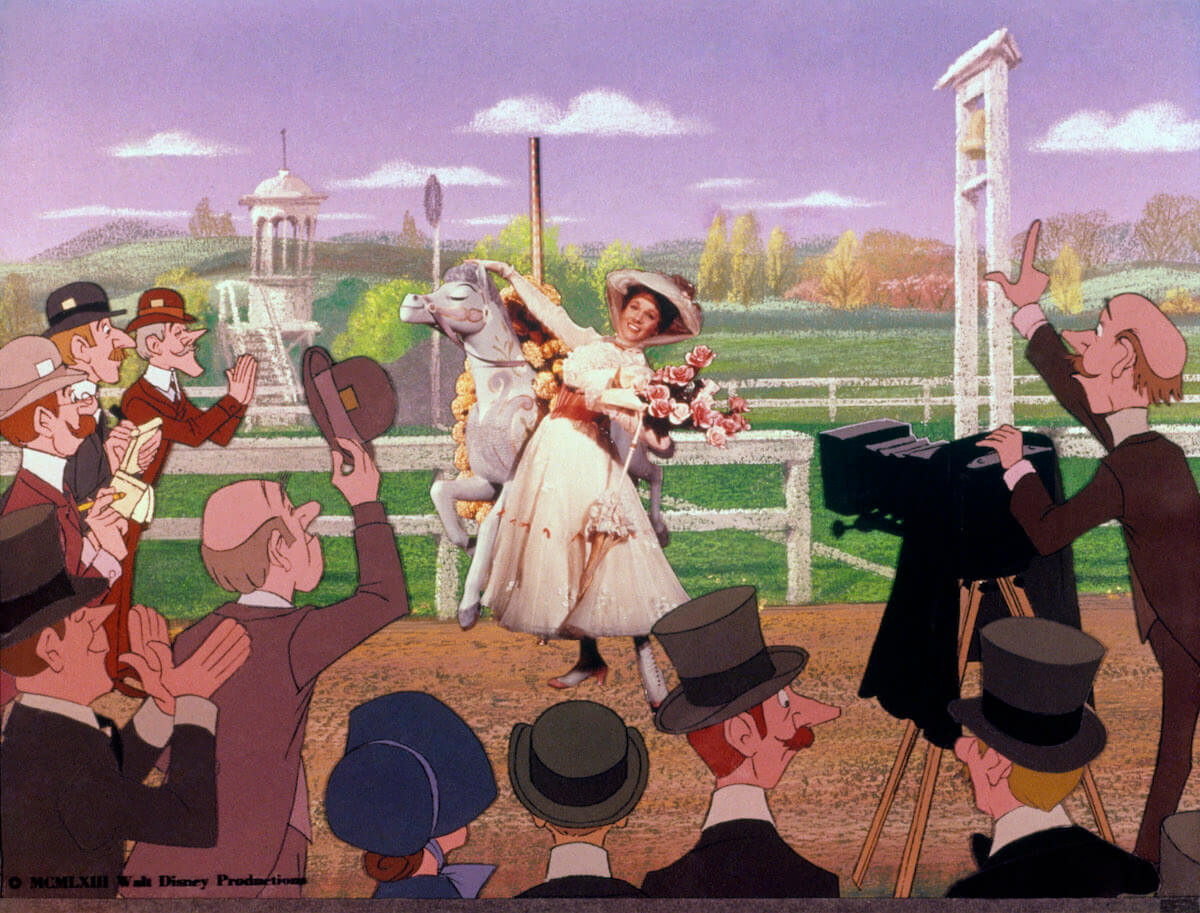 Sadly, creators rarely get to have a say on the adaptations of their work. More upsetting than the continuation of Mary Poppins was the 2013 Disney-made film Saving Mr. Banks in which Emma Thompson portrays Travers as initially wary but eventually thrilled with the Disney version. And like Green Book, Saving Mr. Banks also erased pivotal relationships she had while alive, as well as her sexuality — most notably her relationship with Madge Burnand, her longtime live-in companion who she was thought to be involved with romantically during the time she was working on Poppins.

“I don’t know whether they were lovers or not, but she did live with Madge for a long, long time, and she certainly had very complex, passionate relationships with both women and men,” Thompson once told The Advocate. “She was an explorer of her own condition, and very possibly her own sexuality.”

Another woman, Jessie Orge, detailed a relationship with Travers in her own diaries, as well as their gal palling around with known lesbians like Jane Heap, Margaret Anderson, Georgette Leblanc, and Elizabeth Gordon, a group which called themselves The Rope. Orge also wrote about the tumultuous relationship between Travers and Burnand.

In a New York Times interview in 1994, two years before she died, Travers was noticeably irritated by being asked about herself, saying, “I would rather not discuss my personal life.” Similarly, Shirley was said to respond to questions about his sexuality with a tongue-in-cheek, “Why? Are you interested?”

Despite Travers and Burnand having lived together during the time Saving Mr. Banks covered, the relationship was left out of the film entirely. Akin to the moment in Green Book where a brief gay sex act is mentioned, there is a fleeting blink-and-you’ll-miss-it-moment in Saving Mr. Banks in which Travers is thought to be checking out a woman’s butt.

Travers is hardly the first person to have her life and her life’s work crafted into an unrecognizable and erroneous narrative under the guise of someone else’s creative project, but it’s especially frustrating considering she’s been both desexualized and ignored several times over 53 years. Instead, the narrative about Travers became that she was difficult, a spinster, who was too precious with her creation, a figure based on her aunt who came to take care of her family after her mother attempted suicide. In the Disney version, Mary Poppins became now a fashionable, pretty nanny who danced with singing penguins.

“They had to wait for her to die, and she did die, and then her estate were suddenly much more up for it,” Ben Whishaw said in an interview with Yahoo UK.

“She’d probably dislike it just as much,” Dick Van Dyke said of the sequel in which he makes a cameo.

The trustees of Travers’ estate gave the rights to Disney for Saving Mr. Banks, Mary Poppins Returns, and even spon-con such as Aqua Shard’s Mary Poppins-themed tea. Travers would have most likely detested it all, but does anyone care?

“I think I was disturbed at seeing it so externalized, so oversimplified, so generalized,” Travers said in a 1967 interview reprinted in her New York Times obituary. “I think that Mary Poppins needs a subtle reader, in many respects, to grasp all its implications, and I understand that these cannot be translated in terms of the film.” 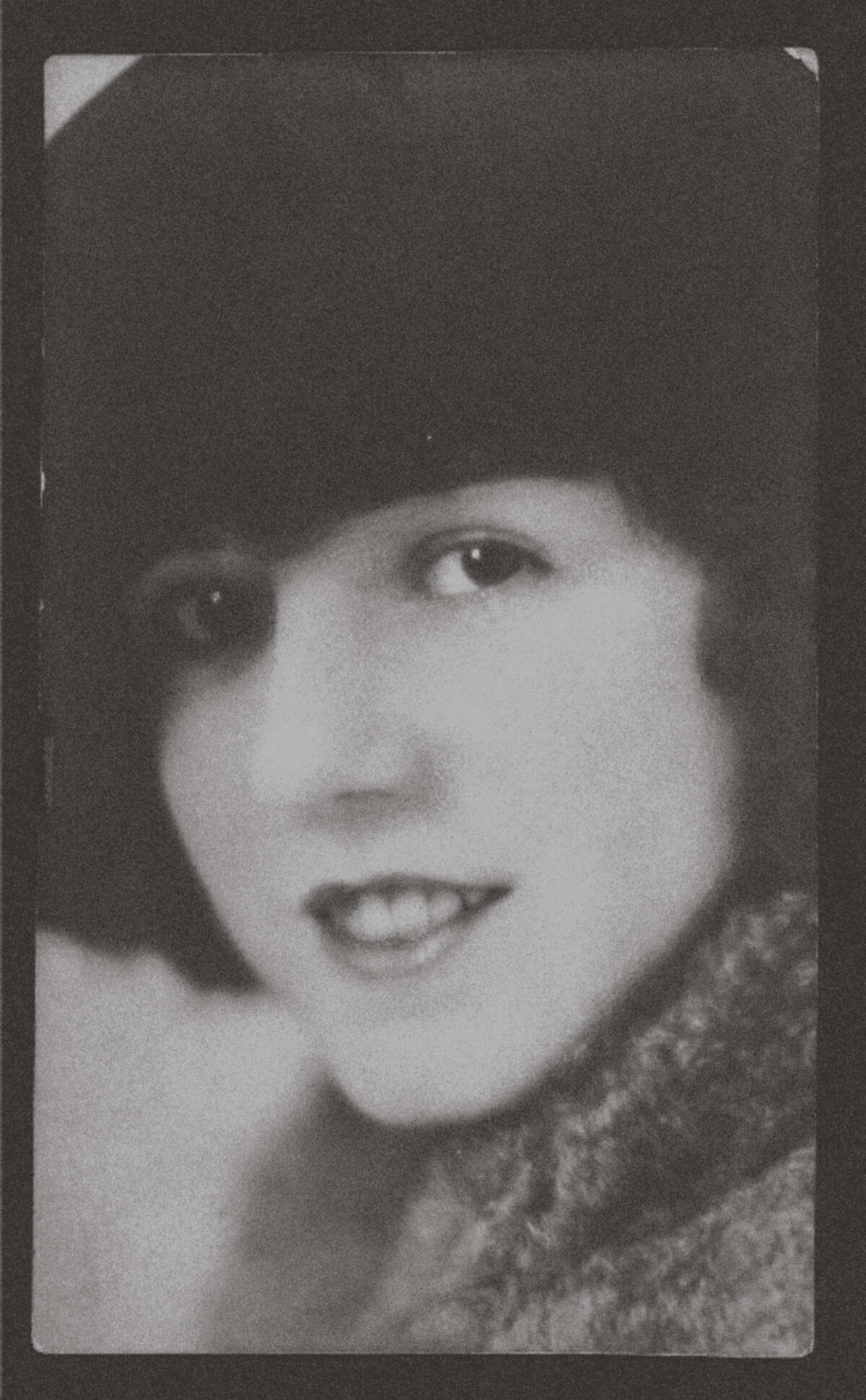 Decades later, Travers and Shirley’s wishes are still being ignored, but they’re not alone. Currently, a version of Leslie Feinberg’s Stone Butch Blues is in the works, despite the trans author’s explicit wishes for the novel to never be adapted after a botched first attempt. Bohemian Rhapsody, also a Golden Globe winner, takes a revisionist approach to the life and sexuality of Freddie Mercury. The movie versions of people’s lives and creative work may more often than not disappoint (Stephen King still hates the Stanley Kubrick version of The Shining to this day; Anne Rice wasn’t a fan of the casting for Interview with a Vampire), but when someone like Travers was so synonymous with her creation, so often referred to as “The Real Mary Poppins,” it’s all the more frustrating to see her wishes explicitly ignored and her public persona and legacy becoming that she was a difficult woman.

“Mary Poppins is the story of my life,” Travers once said. How sad that it keeps being rewritten.