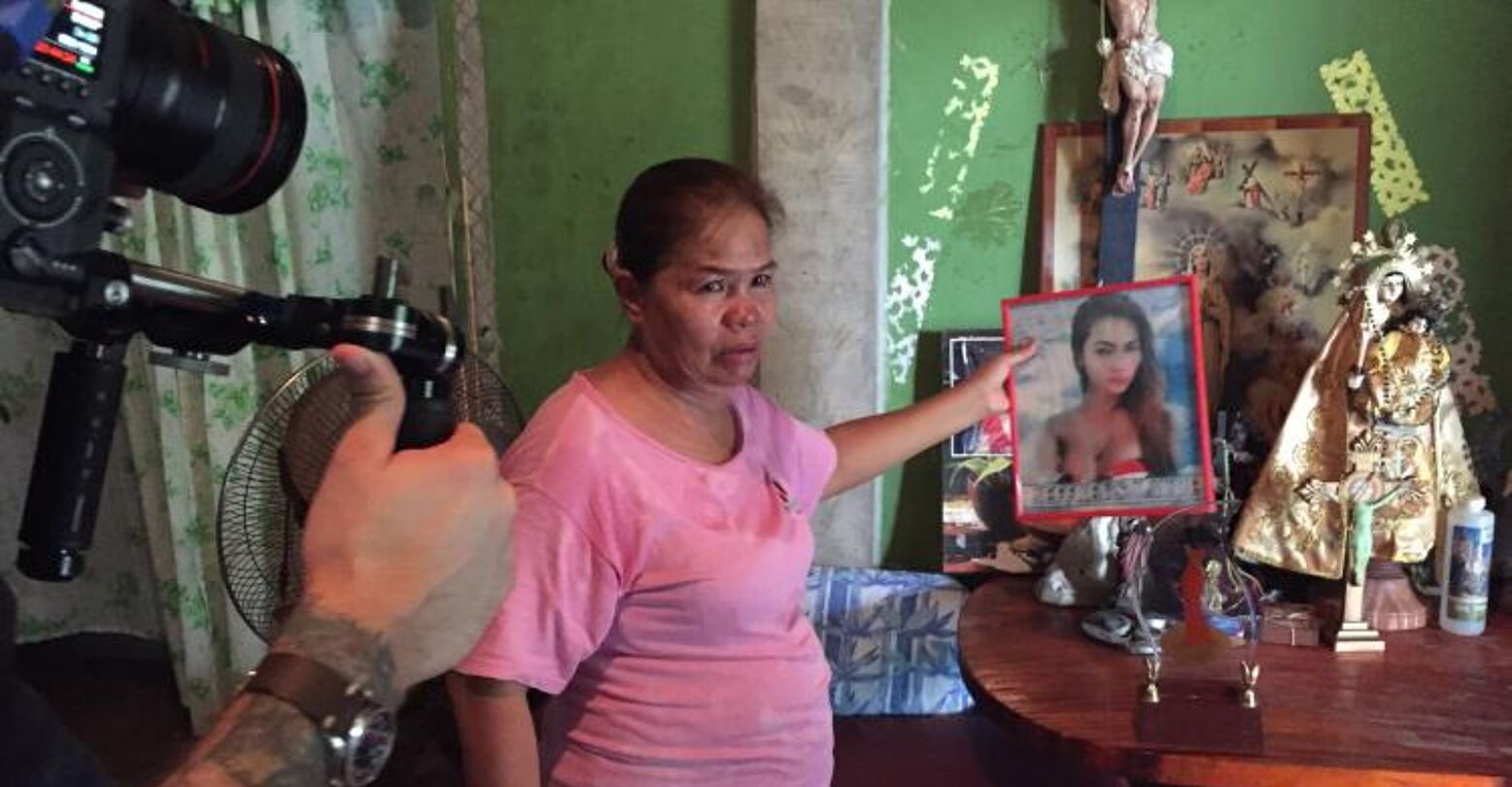 New York’s annual Tribeca Film Festival has released its 2018 lineup and there, among the list of 96 films, lies a new documentary about Filipina trans woman Jennifer Laude. Laude was killed in 2014 at the hands of Joseph Scott Pemberton, a U.S. Marine stationed on the Philippine island of Luzon.

Call Her Ganda, directed by PJ Raval, presents Laude’s homicideI want to say “murder,” but Pemberton was convicted of “homicide” and not “murder”and the grassroots activism demanding accountability that followed, per Deadline. The doc’s screening at Tribeca will serve as its world premiere. 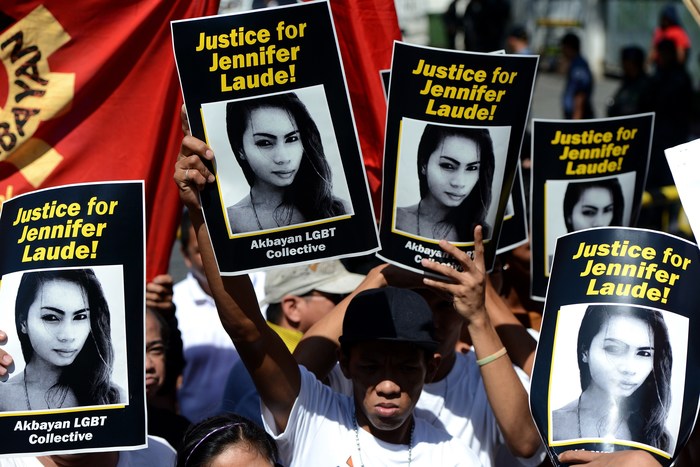 “Grassroots activists in the Philippines are spurred into action when a local transgender woman is found dead in a motel room with a 19-year-old U.S. marine as the leading suspect,” reads a description of the film. “As they demand answers and a just trial, hidden histories of U.S. colonization come bubbling to the surface.”

Call Her Ganda isn’t the only film touching on LGBTQ subject matter at Tribeca this year. Ondi Timoner’s Robert Mapplethorpe biopic, Mapplethorpe, will have its world premiere at the festival, and Desiree Akhavan’s Sundance Jury Award-winning The Miseducation of Cameron Post will have its New York premiere.

The Tribeca Film Festival will be held in New York City between April 18 and 29. For more on Jennifer Laude and her advocates’ struggle for justice, read journalist Meredith Talusan’s reporting on the case at Vice, The Guardian, and BuzzFeed.

Images via Getty and Tribeca