Playing a superhero is no small feat. Various superhero and villain roles have attracted Oscar winners like Brie Larson and Jared Leto to bring them to life. But, when it comes to the casting of Dick Grayson as Nightwing in the new Teen Titans live-action series, fans have one question: how’s his butt?

As first pointed out by ComicBook.com, DC fans excited to see Nightwing come to life also want to make sure that the character’s iconic backside is faithfully represented when Australian actor Brenton Thwaites, star of Oculus, portrays him in the upcoming series. 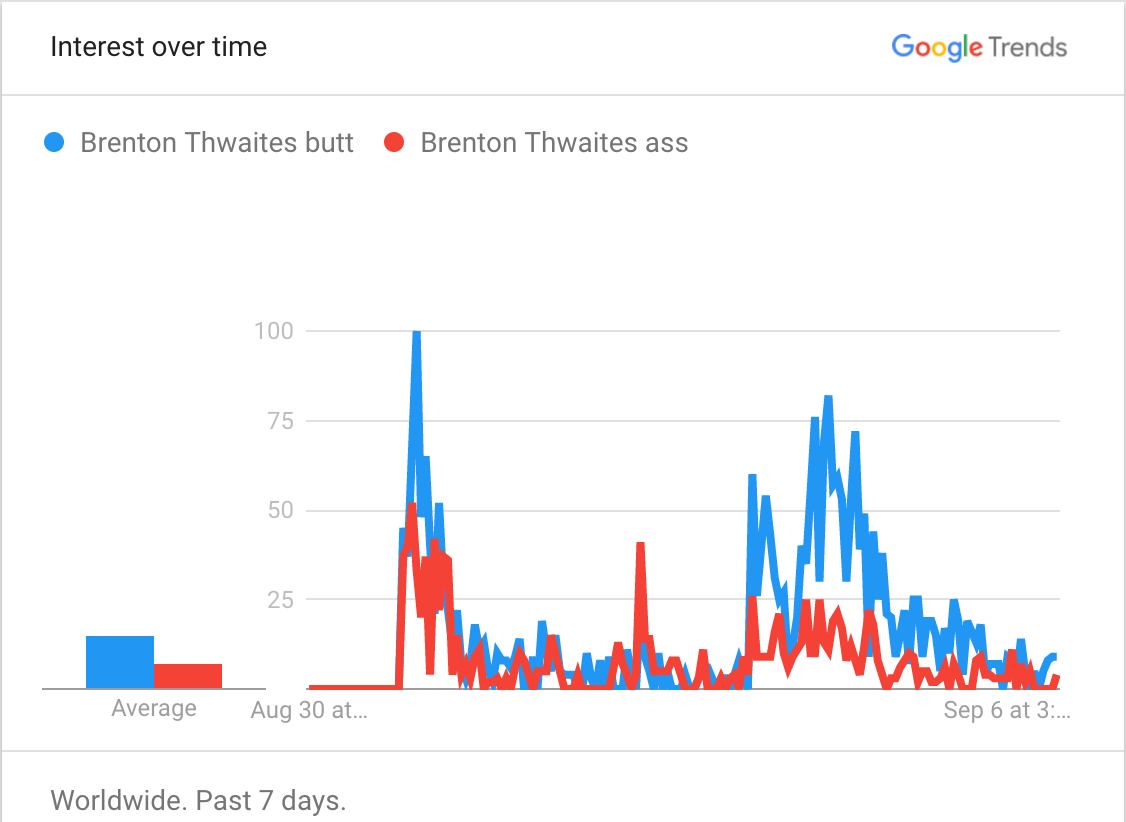 While this may seem a bit nitpicky, it’s one of the first questions fans had when Thwaites’ casting was announced. Even Comicbook.com asked the question after he was cast. As the site points out, Nightwing’s backside has several Tumblr accounts no really dedicated to it.

When INTO googled, there weren’t too many good representations of Thwaites’ backside. But, his Instagram account had at least one.

Runnin’ the Rio Grande a few years ago for #thesignal

Whether fans think Thwaites’ derriere measures up is still a mystery. Though in the meantime, Tumblr’s fan art will do.