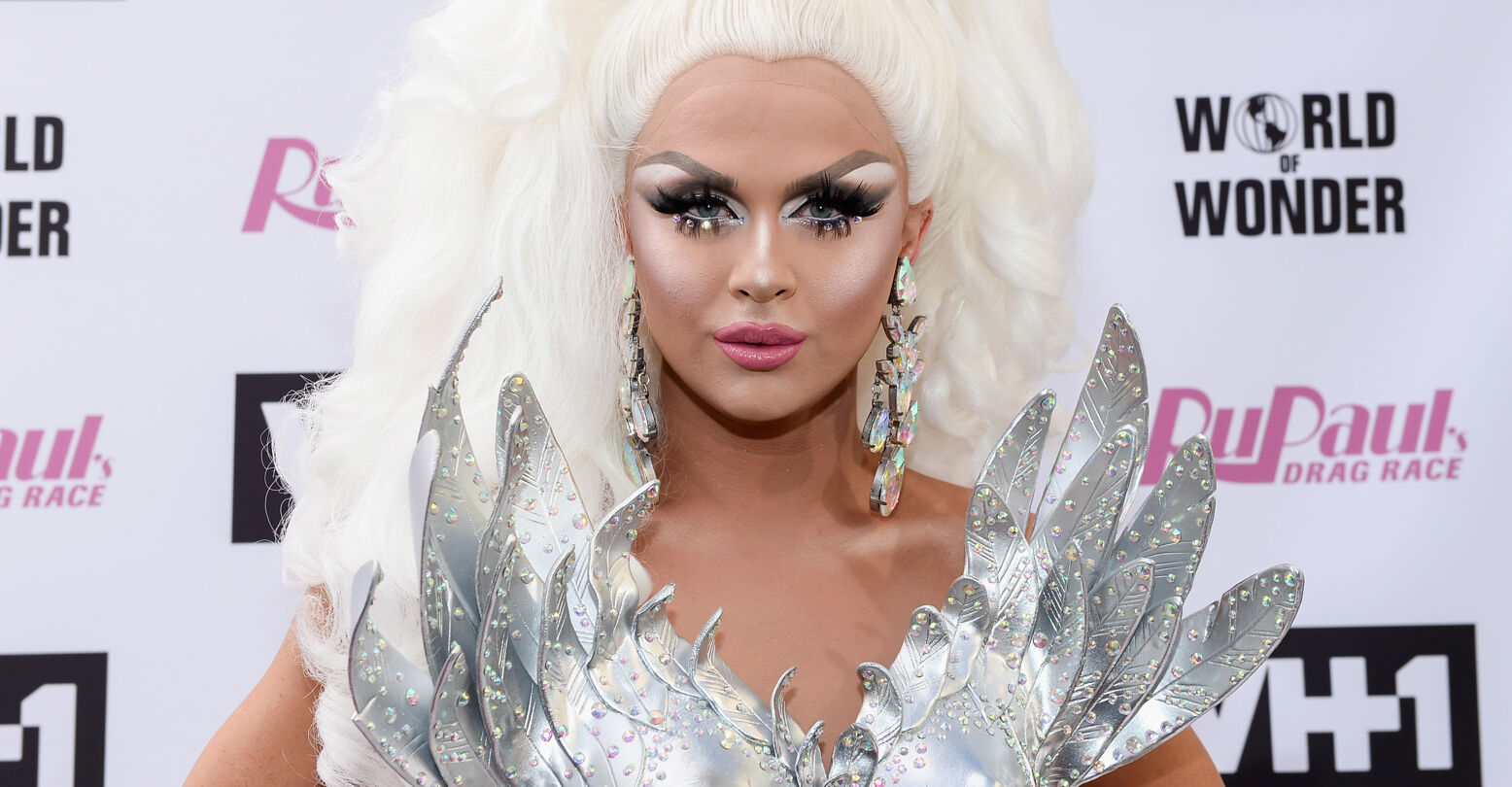 This is definitely not RuPaul’s Best Friends Race.

Two contestants from RuPaul’s Drag Race’s ninth season Farrah Moan and finalist Shea Coulee were at a kebab shop in Newcastle, England, when someone began to shout anti-gay slurs at the two queens.

Video of part of the incident was posted to YouTube from Instagram. While Farrah is blowing kisses to the camera, you can hear someone yell “Slut!” to her from off camera.

Farrah Moan responds by saying, “We’re touring the world being gay while you’re living in Newcastle with your crusty ass eyelashes.”

One girl responded by calling Farrah Moan a “walking STD.”

Farrah Moan responded to the incident on Twitter, saying there’s “no need to apologize” on behalf of Newcastle.
“There’s homophobic twats all over the world,” Farrah added. “Love you guys!”

so I didnt wanna bring attention to the negativity that happened to me and shea last night in Newcastle at a kebab shop but the vid is spreading. No need to apologize on behalf of the city- our show was amazing and theres homophobic twats all over the world. Love you guys!

Hahaha I didn’t maintain my classiness to well in the video… I was drunk as hell and some lil girl came up to Shea and I with her phone calling us faggots, walking stds cuz my hair was pink and I guess she was white girl wasted 😬

Farrah did add that she didn’t “maintain her classiness” in the video, but we don’t mind. We’re over here watching like: