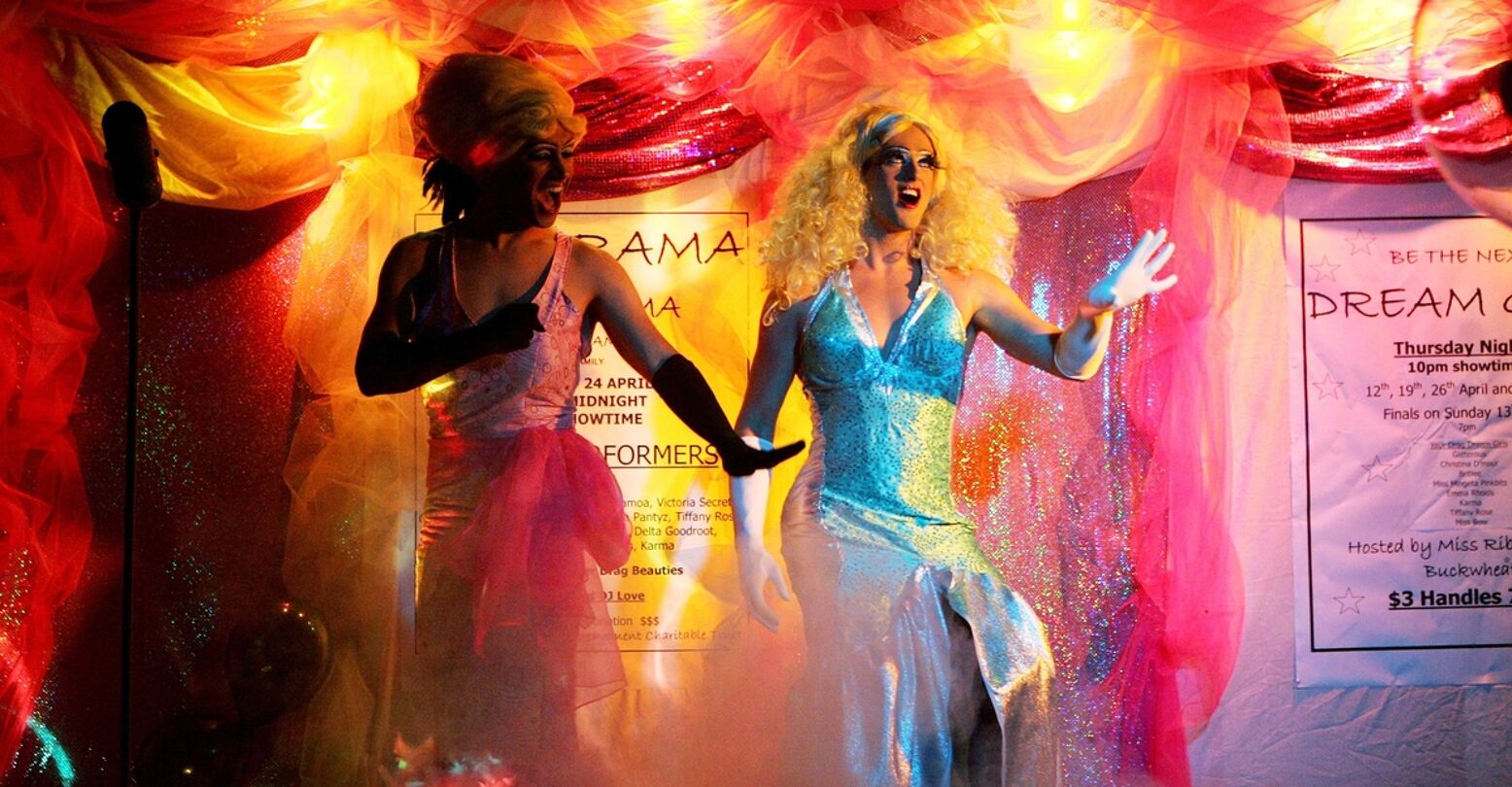 A small town in Tennessee voted to defer a vote on banning drag shows following threats of a lawsuit from local civil rights groups.

The board of aldermen in Portland, Tenn., located along the Kentucky border, met Monday night to make a final decision on a proposed ordinance that would classify drag as “adult entertainment.” The new city codes would have barred events involving female impersonation from being held within a certain distance of schools, churches, and residential areas.

That would leave event organizers with almost spaces to operate.

Drag performer Nikole Grace, who spoke at the packed city council meeting, claimed that the ordinance was akin to “bullying.”

But local residents worried about the effect that a drag show would have on their community.

“God will not be mocked,” added Nicole Vestal, another resident of Portland. “He’s destroyed cities for sexual sins.”

Elite Productions owner Kyle Guillermo, whose company organizes drag show in the surrounding area, previously told INTO that he received furious backlash from the town after their Aug. 12 event. Residents threatened his husband, his children, and his parents, Guillermo claimed, and told him to kill himself. It was the first show in the town’s history.

Although the ordinance was expected to pass unanimously, Portland officials balked during the Monday meeting, putting off a final vote until Nov. 6. During that time, councilmen plan to meet with the state’s attorney general over the law’s legality.

“If we pass this, we’re getting sued,” Alderman Brian Harbin warned.

After the drag ban garnered national media attention, the ACLU of Tennessee claimed it would sue Portland if the ordinance passed, alleging it was a violation of performers’ civil rights to free expression and peaceful assembly.

Although the ACLU was unavailable for comment prior to publication time, local LGBTQ rights
organizations argue that the fight isn’t over.

“Last night’s deferral was a good result for now, though we will have to continue watching the situation and engaging the issue,” Chris Sanders, executive director of the Tennessee Equality Project, told INTO. “The threat of lawsuits and the gathering of citizens supporting drag performance helped the Board of Aldermen to avoid rushing into a bad decision.”

An attorney for the advocacy group, who threatened to challenge the ordinance in court, likewise commended the decision but claimed more work must be done.

“The discussion tonight proved that this is indeed a content based restriction on speech and there is no way that the city can amend this bill to make it pass constitutional scrutiny,” legal counsel Kevin Teets told Nashville’s WKRN. “We will pay attention to what occurs in Portland and our position remains: if the city infringes upon the first amendment rights of my clients, a lawsuit against the City of Portland wil be filed.”

Prior to the vote, dozens of LGBTQ people gathered outside city hall in support of the Portland’s drag performers.