It was eleven years ago this week. The results were in, and I was horrified. Could I possibly be positive this time? Would I sigh a breath of relief again, as I had many times before? No. Not this time. I did not know that World AIDS Day would be that week. It was the 25th year of AIDS. 25 million people had died. I had known none of them. 40 million had been infected. I had known only one. Two, including me. My ears rang as the orderly explained the lab results. I heard nothing. I felt nothing. I was positive.

Eleven years ago, I was not out. I was married to a woman. I was a lieutenant in the United States Air Force, on track to becoming a military chaplain. Being positive did not fit my ministerial fantasy. I was not having anonymous sex regularly. But only when I could sneak away from normalcy. It was a guilty pleasure. Becoming positive was the nightmare that could never become true. I had thought God would spare me. I was positive, but my wife was not. A year later, we separated. Two years later, we would divorce. I came out. I left the Air Force. I left the ministry.

Eleven years later, I am spared. I am positive and I am alive as an out gay minister. Far from living a nightmare, I’m living a life beyond my wildest dreams. Becoming positive gave me the courage and faith to live my truth in that I was forced to tell the truth. I was made to wrestle with myself, my family and friends, and my God. I came to realize that it was shame that had infected me with HIV, rather than unsafe sex. I had believed that God hated me and I had hated myself…and I believed that others hated me. As a positive minister, I am devoted to the ministry of helping others unmask that shame and the stigma the perpetuates HIV and AIDS. By becoming positive, I found my true calling. I live my truth as an out gay, HIV-positive minister and share that truth so that others might live.

On this World AIDS Day 2017, I take a pill a day, shortly after flossing. It’s the only pill I take, but I have to use a pill box so that I don’t forget the pill after I swallow. My T-cell count is 824 and my viral load is undetectable. Maintaining this is more of a social status, than a health crisis. I practice safe sex, only by taking my pill regularly. This is my life today, eleven years later.

But this is not the typical life of a person living while positive. I am not the norm. Not in America, not in Africa, not anywhere. For most people living while positive, life is dangerous. Life is risky. Life is deadly. One in seven people living with HIV doesn’t know it. They are scared to know it. It’s easier not to know. They can’t afford to upend their lives to live a life of honesty. They can’t bear the thought of telling the truth to those closest to them. For them, dodging the bullet means living in denial. Knowing the truth would trigger a host of troubles that are better left avoided. Because of a lack of access to a whole host of services needed to sustain general wellness and well being, most people living while positive cannot afford to know that they are.

Eleven years later, being positive is more than a test result. My positive result was more than a change in health, it was a change of heart. Would I come out? Would I divorce? Would I become a minister? Would I tell my family? Would I tell my sex partners? Would I take my medicine? These are the questions that determine whether or not AIDS is a death sentence. These are the questions that have framed the stories of AIDS ever since that first World AIDS Day in 1988. The answers to these questions are what frame my observance of World AIDS Day in 2017.

Eleven years later, as I celebrate an HIV/AIDS positive life of grace and truth, World AIDS Day 2017 is a day of mourning, not just of those who have died, but of those who will die. As the rate of infections among people of color continue to rise and as life-saving medications become less available for more people, as PREP is more popular than universal health care, as “undetectable” is the litmus test for sexual health and social acceptability, World AIDS Day is a day of mourning. 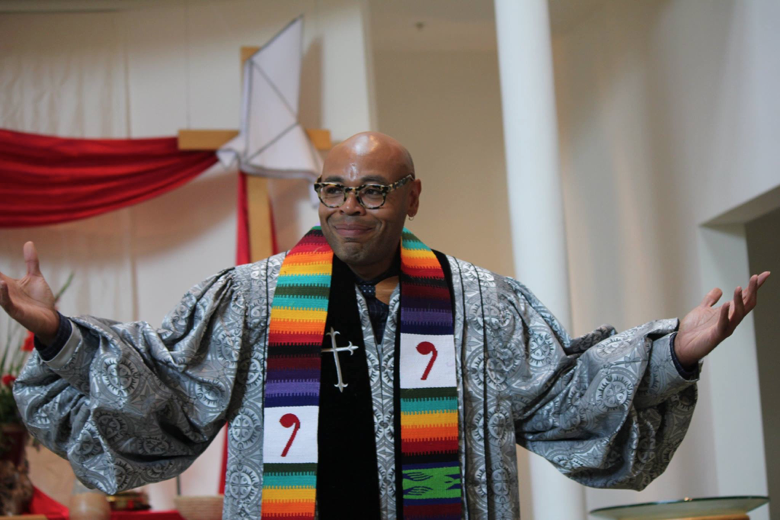