On Tuesday morning, Ellen had friend and fellow lesbian comedian Tig Notaro on her show, prompting her to discuss a memorable moment in their friendship.

Tig recalled an incident a few months ago at Ellen’s birthday party when she took the stage and performed “Hello” by Adele—a truly terrible rendition, as she cannot sing nor play the piano.

“Literally just hitting the piano, no chords, nothing,” Ellen interjected.

Soon after said cacophony, the talk show host sent a mariachi band and camera crew to Tig’s house in order to cheer her up. When that didn’t work, she sent a drag queen dressed as Adele to her house the next day to perform “Hello.”

“When Adele showed up at my house, I was so stunned. I was so confused. For like the first 15 seconds, I believed that was Adele,” Notaro told Ellen. “Soon after that, I was like ‘You really thought that Adele came over to your house to sing to you.’”

Tig joked to the comedian, “You have ruined my life in a way,” because if she’s ever feeling down and her friends don’t match Ellen’s enthusiasm, she’s like, “Where’s my mariachi band?”

Ellen described Tig as someone she “cares very much about.” I didn’t know this friendship existed, and I certainly didn’t know how much I needed it until right now. 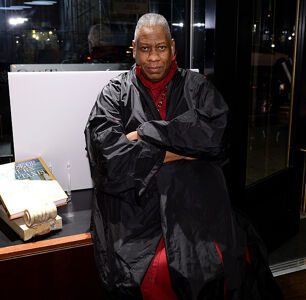