Comic books have become an indispensable format for queer storytelling. With classic titles like Suicide Squad, Northstar, and Green Lantern introducing LGBTQ superheroes, the medium has surpassed film and television with its depictions of inclusion. But some of our real-life LGBTQ heroes have also been given the comic book treatment.

The world of wakanda comic books are so gay and I just love them so much omg y’all please read them !!!

TidalWave Comics offers a fresh take on comic book storytelling, featuring multiple genres, including biographies. Covering figures like Oprah Winfrey, Hillary Clinton, and Barack Obama, the graphic novels serve as a tribute to these icons, as well as an educational tool. TidalWave recently partnered with Ingram to print high-quality books on demand and assist in eBook distribution, making the titles more accessible to educators, libraries, and comic book stores.

“As a reluctant reader, I found the comic book form easy to access, so I always believed comics could both entertain and teach,” said Darren G Davis, publisher of TidalWave Comics.

After the success of creating the comic book, 10th Muse, Davis launched TidalWave to take chances in the publishing field.

Diagnosed as positive in 1999, he also created the popular title, Lost Raven. It follows an HIV-positive attorney as he battles government-created monsters while coming to terms with his disease. He found inspiration for the character in his own journals. 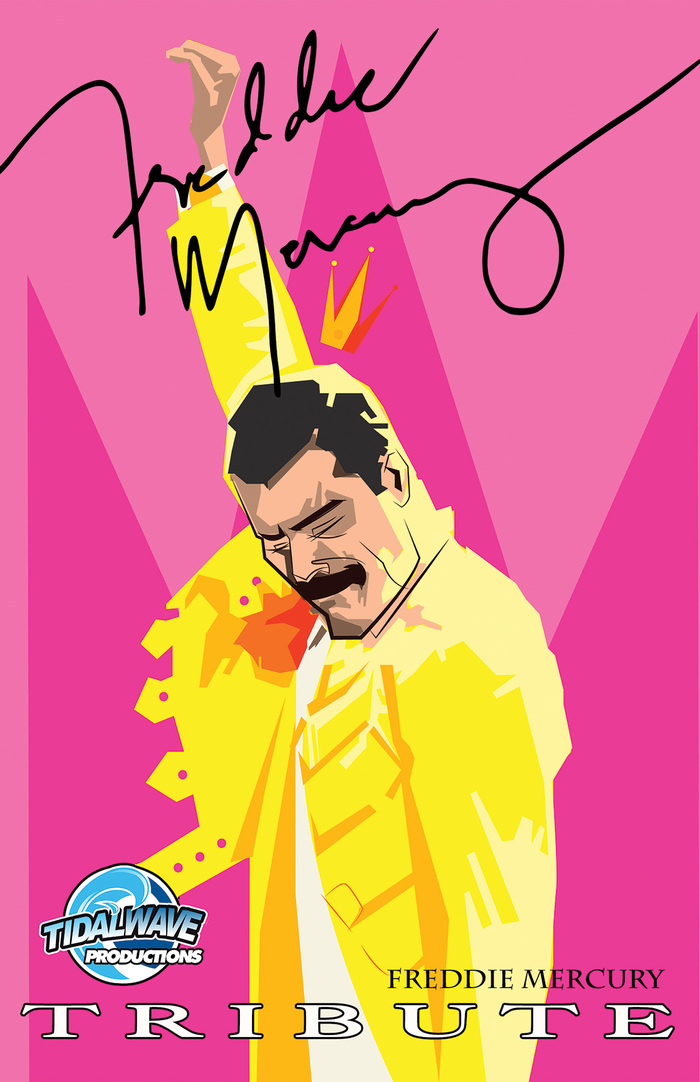 “Journal writing was a way for me to deal with the inevitable post-infection depression,” he said. “I beat myself up pretty bad in those journals. I became a bitter person. Someone I didn’t recognize. I knew that I had to do something productive and try to create something positive. That became the story about a person struggling with the emotions of understanding his HIV.”