For the latest installment of their Los Angeles party ESCÁNDALO, LA based nightlife collective Late Night Laggers assembled a formidable company of Latinx excellence to serve up the best in reggaeton, dembow, perreo, g-funk, cumbia, and hip hop en español.

In a world where American pop culture is preoccupied with making room for more Reputation review memes, Latin America is seeing reggaeton’s explosive resurgence in the mainstream music industry. The revival of this mainstream musical genre makes room for a new generation of underground talent who are putting their own spin on reggaeton; enter #NEOPERREO.

Tomasa del Real, who is widely credited with developing this new subgenre, defined it as follows in a recent Remezcla interview:

“Perreo is simple; it’s a danceable music that, generally speaking, is reggaeton,” Tomasa says. “#NEOPERREO is a synthesis of all these new sounds, of the new consumers who include people from the majority as well as the minority, where we all come together through el gusto de bailar.”

Check out photos from ESCÁNDALO below, and for more LGBTQ nightlife photos follow BOY CHOY. 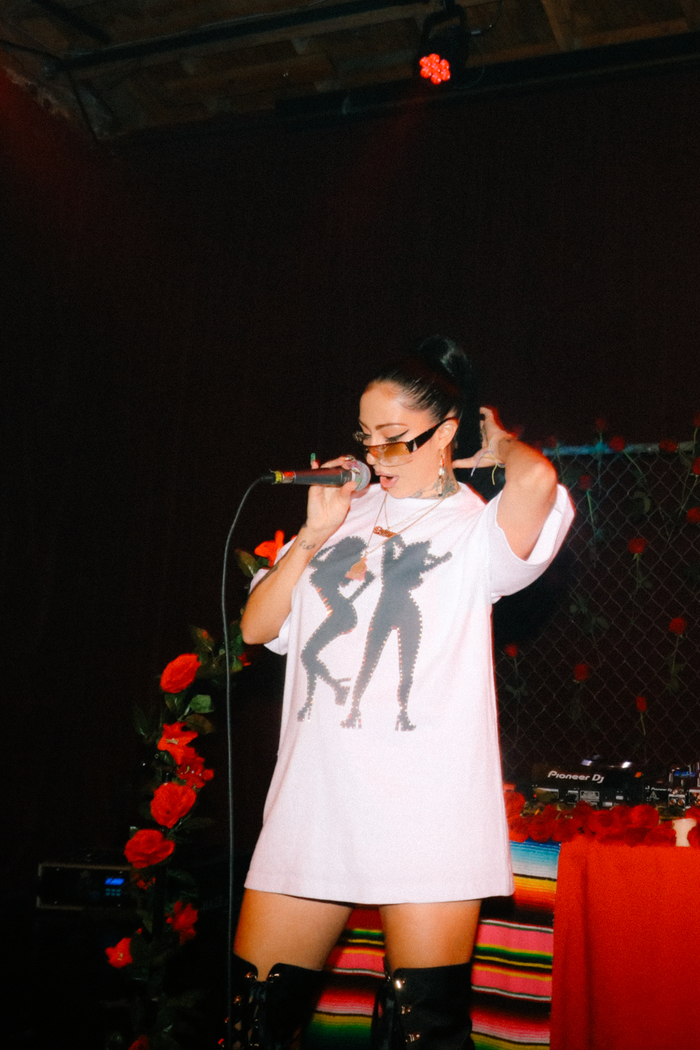 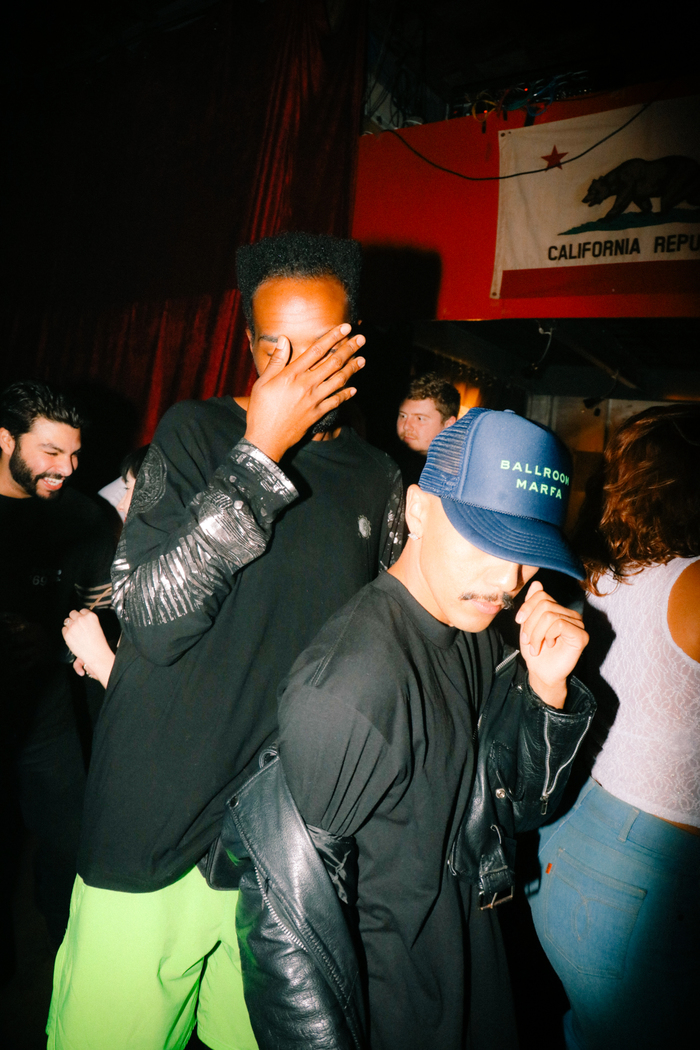 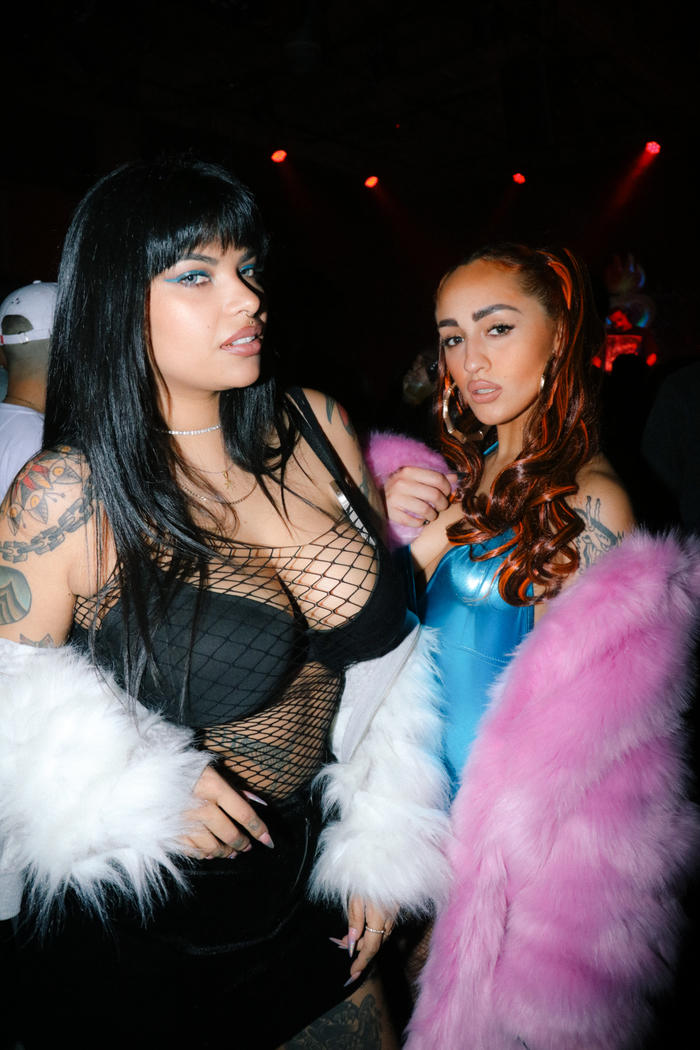 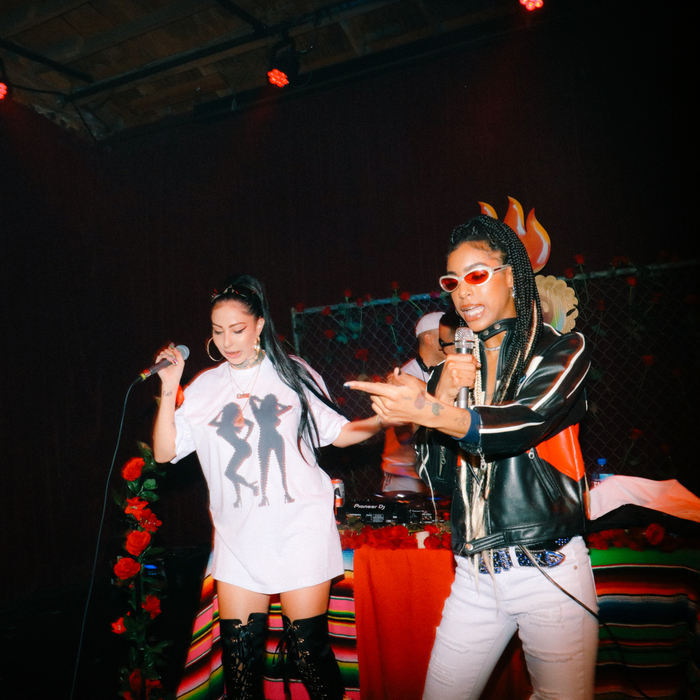 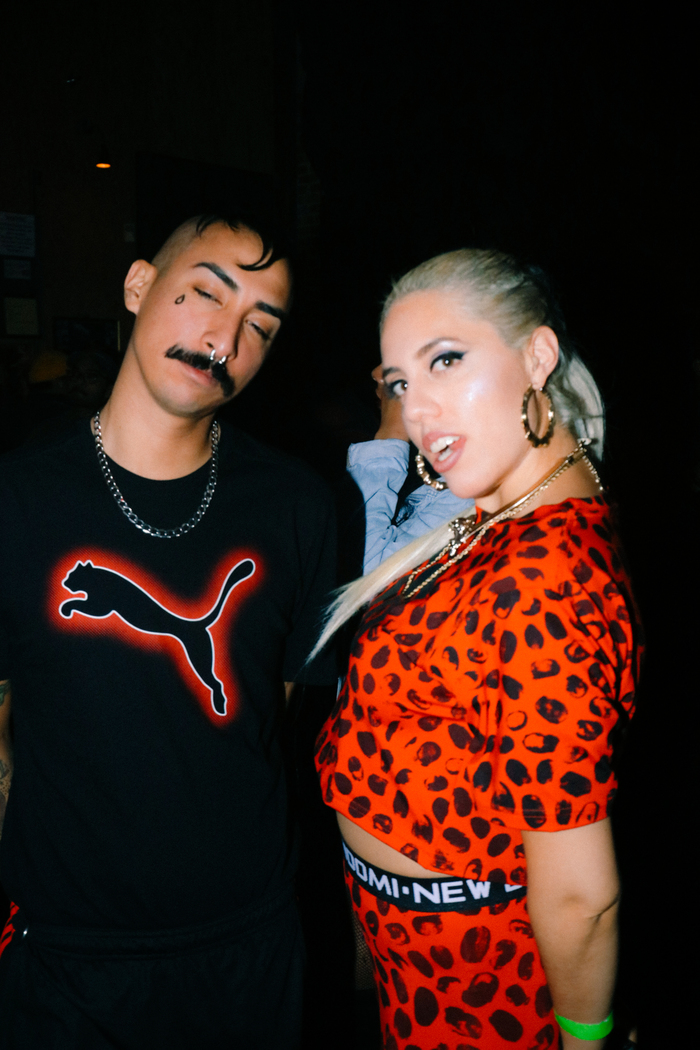 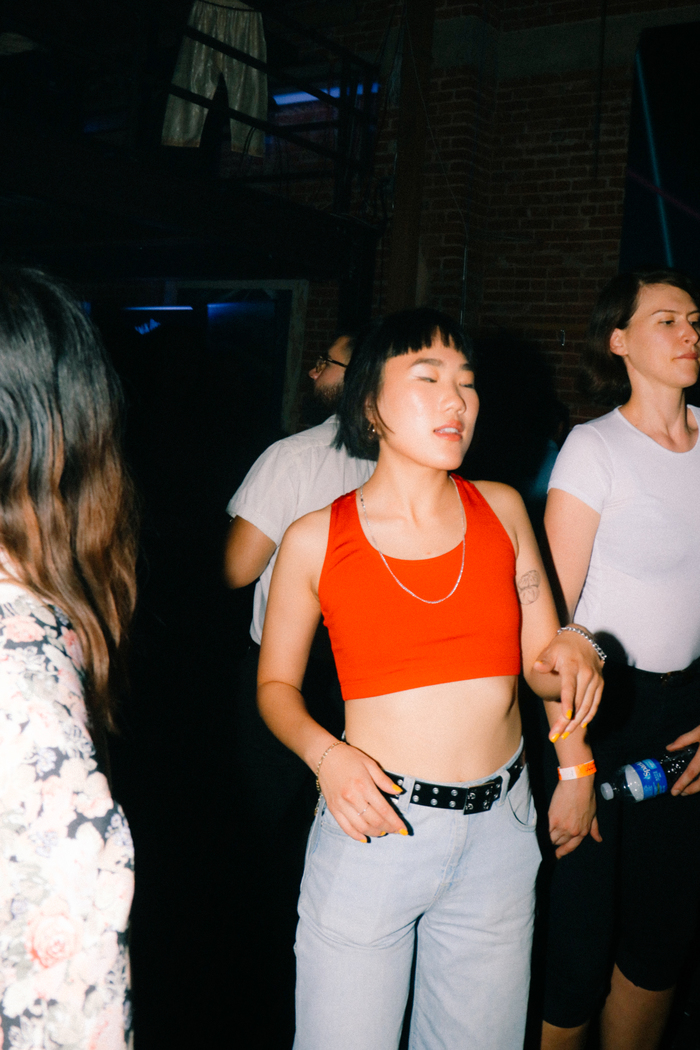 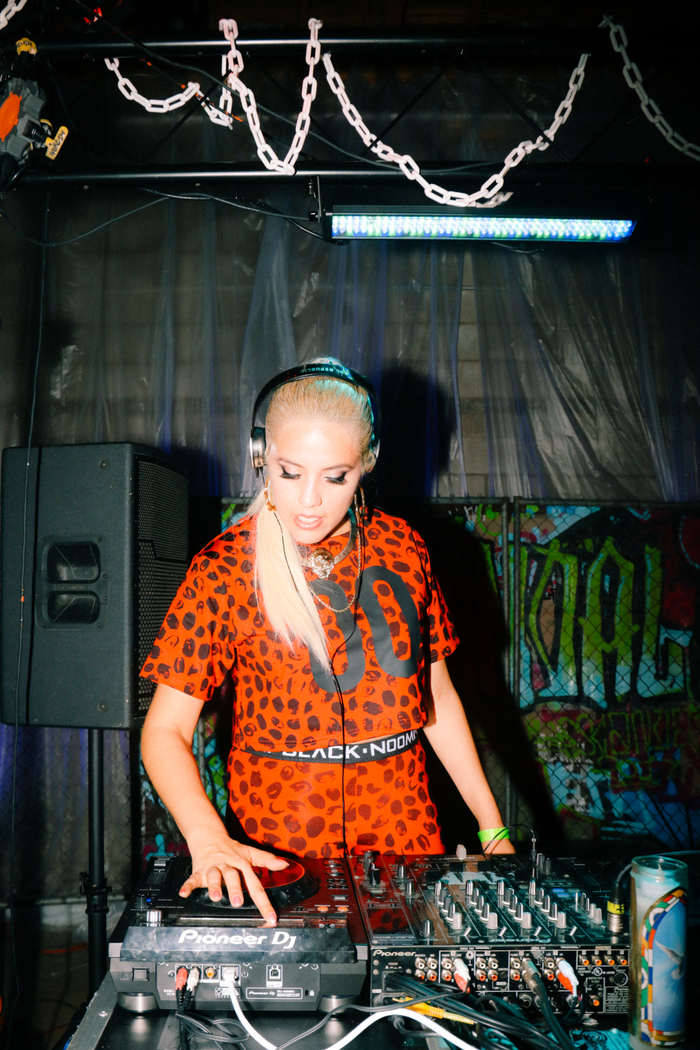 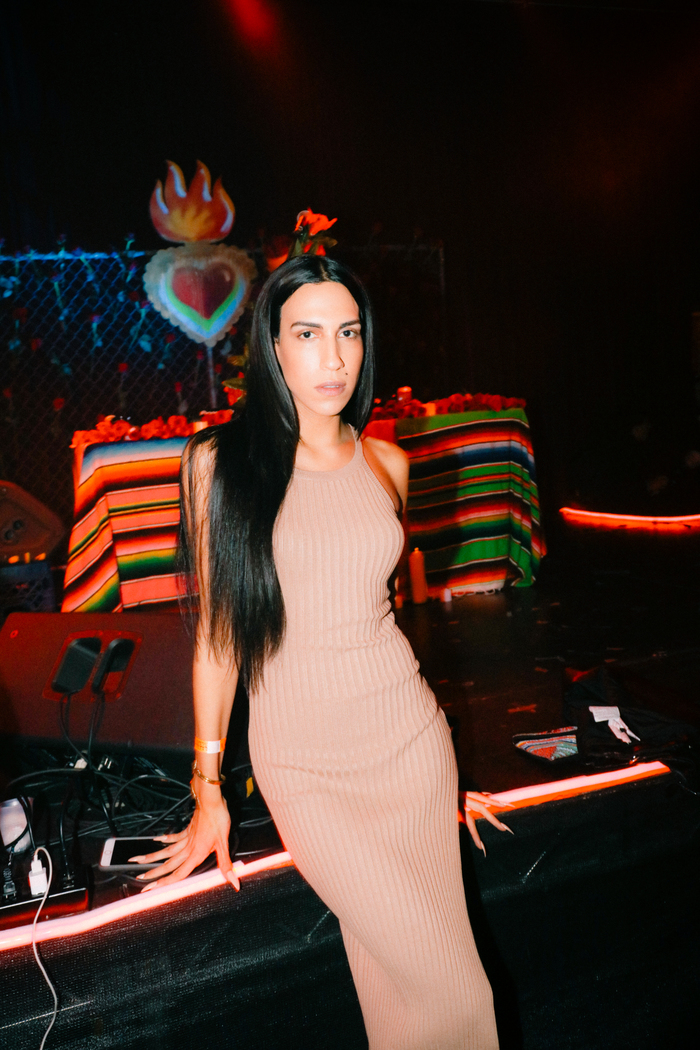 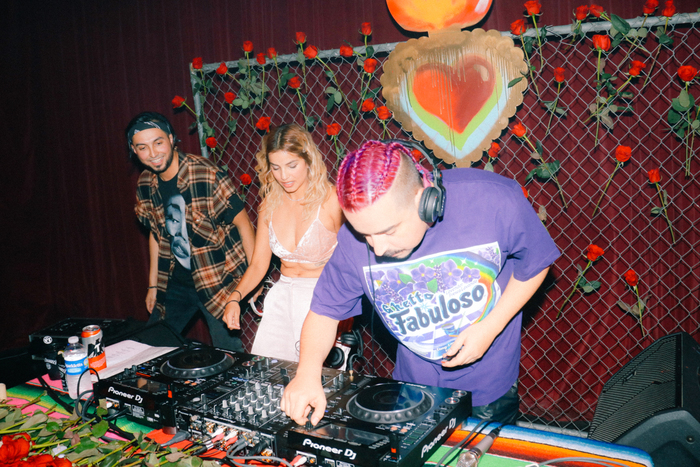 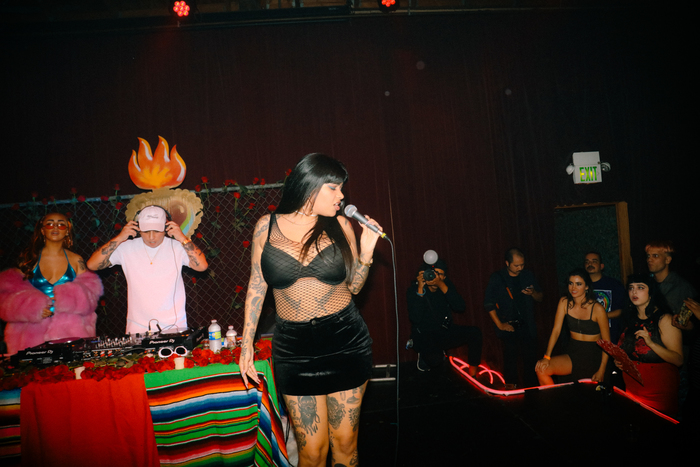