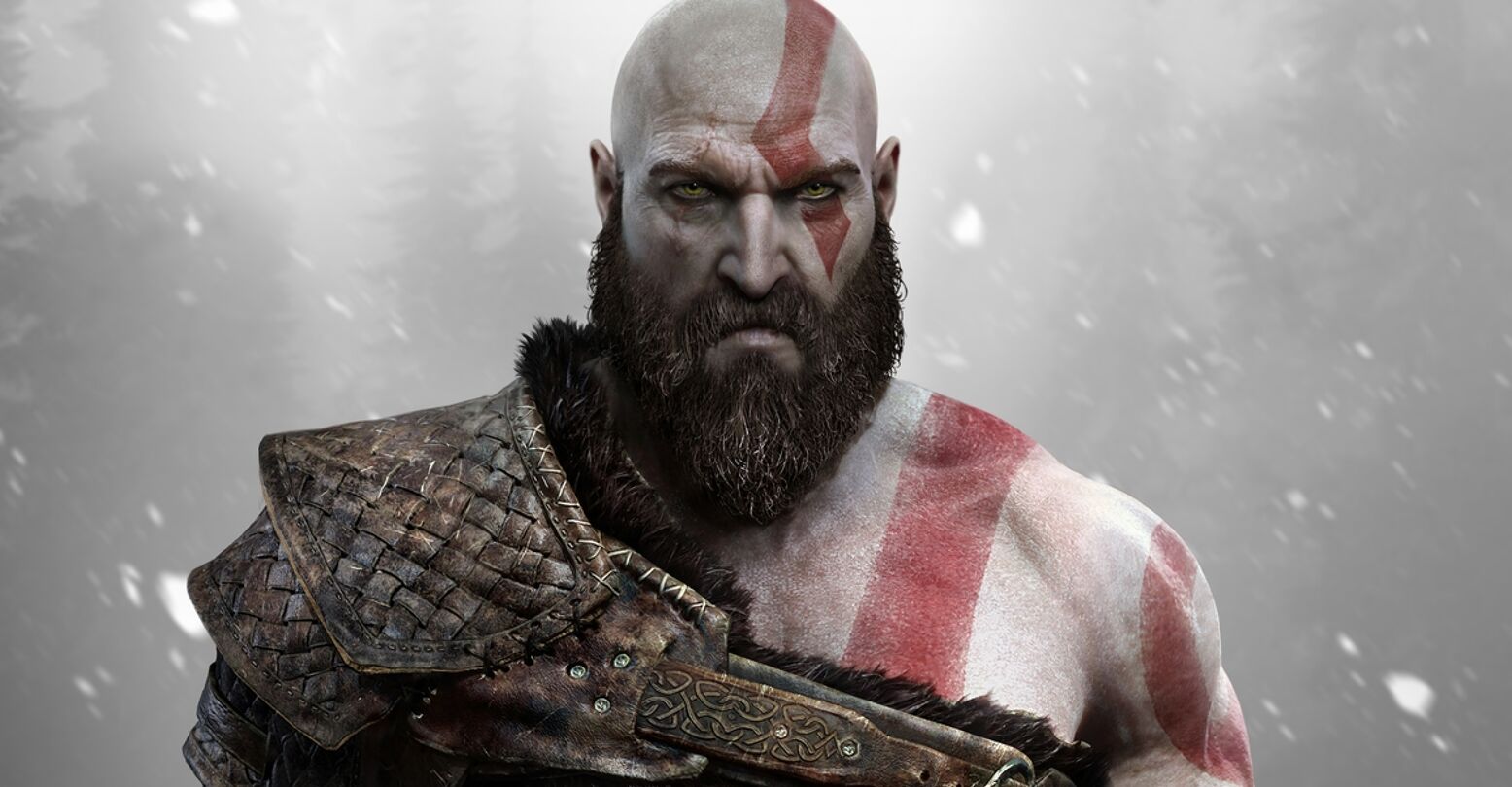 The new God of War game has made quite the entrance It’s received some great reviews and is currently the highest rated PS4 exclusive on Metatcritic. The fans, however, have been drawn to the game for more than just its beautiful graphics and gameplay: everyone wants a piece of Kratos.

Kratos, the game’s titular protagonist and anti-hero, is a Spartan soldier turned God. The series has a lot of history, but this specific game is about Kratos going on adventures with his son, Atreus. As if the muscles weren’t enough, the single dad narrative is enough to make everyone thirsty.

The fans have been anticipating the game and Kratos’ muscular body for a while now. Even straight guys want to get in on the fun.

MY BODY IS READY FOR DADDY KRATOS!!! #GodofWar pic.twitter.com/9iJ2X9a4mY

The way the light hits Kratos’ muscles… or something a straight man would say *Shifty Eyes* #GodofWar #PS4share pic.twitter.com/bWkzXVcmpT

While some people are just excited to witness the hot dad in action, others are demanding that we get explicit visual confirmation of Kratos’ being gay.

Sure kratos is a sad dad in the new god of war but does he have gay sex?

A couple people eagerly waiting Kratos entrance into the gay dating sim, Dream Daddy. And while he might be a strange attention to the cast, he’d certainly get a warm welcome from the fans!

Everyone’s pleased with the new God of War, but you all know where this is leading: Kratos carving his way through the cast of Dream Daddy to become the Supreme Dad.

They gotta slot kratos into dream daddy. That bit of cross branding is just too strong to pass up

The one complaint that fans have is that the game is a tiny bit homophobic. You see, if you want give Kratos a stronger defense in combat, you need to put armor on him. The game forces you to cover up the beautiful burly chest and a lot of fans have found that unacceptable.

Kratos sexy this is homophobia take the shirt off

Adam Moussa discovered a solution to this problem when he found a piece of armor in the game that still shows off Kratos’ uncomfortably detailed nipples. So, there you go!

thank you all for your kind words, I have now purchased armor for Kratos that keeps his meticulously rendered nipples visible at all times https://t.co/nh0QRf42QC

This opening week for God of War has been a net positive for both the gaming and gay community alike. While we’re beyond thrilled the game has garnered a lot of positive press, we’re even happier than we can enjoy the hot single dad protagonist while we play.