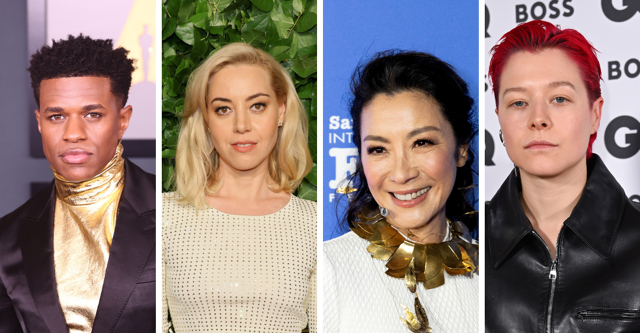 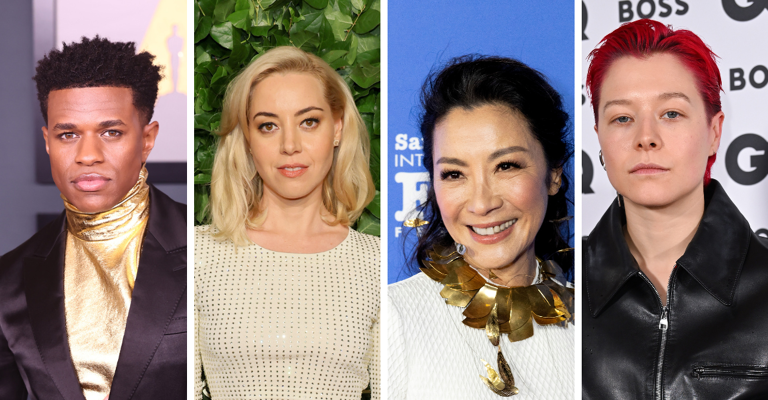 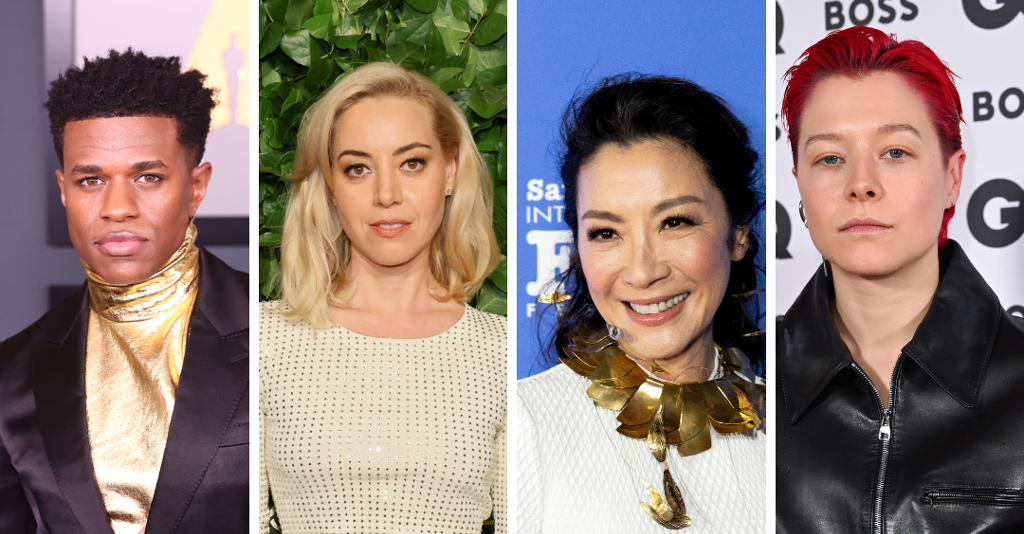 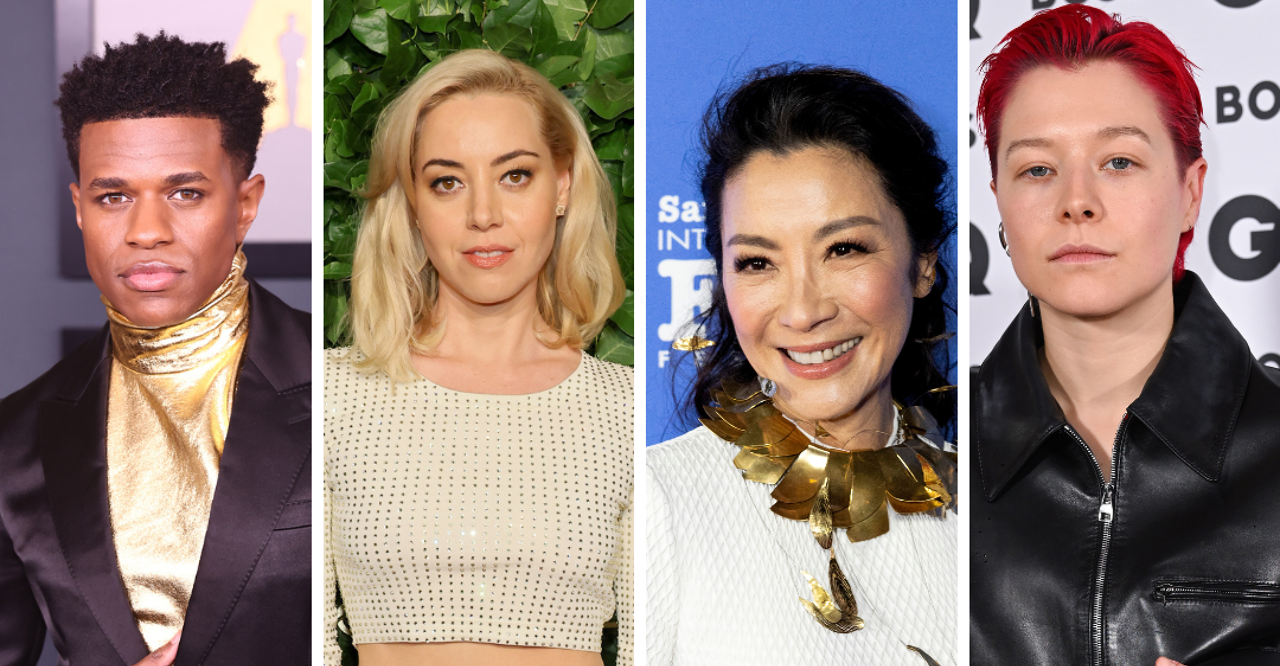 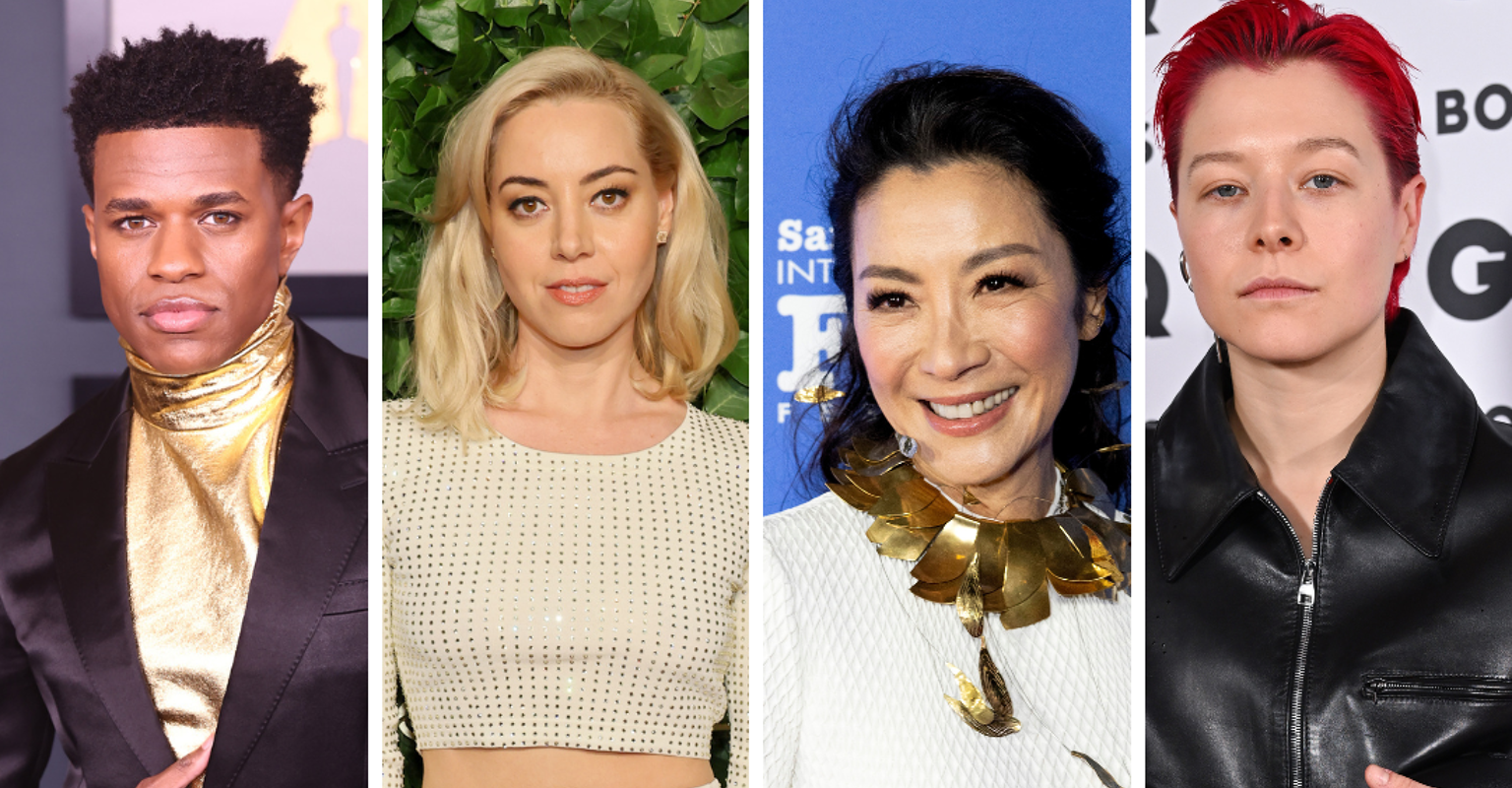 It’s the most wonderful time of the year, awards season. And the 2022 Golden Globe nominations are now live. The ceremony, brought together by the Hollywood Foreign Press Association (HFPA) since 1944, recognizes excellence in American and international film and television and there’s plenty of content to celebrate.

First off, in TV land, HBO Max and Netflix are leading the charge with 14 nominations total. Following the streaming giants were Hulu with 10 nominations, FX with 9 nominations, and ABC and Apple TV+ with 6 nominations rounding out the leaders list.

The White Lotus and Abbott Elementary were receiving plenty of love. Season two of The White Lotus brought viewers back to the famed hotel and the season received a Best Television Limited Series or Motion Picture Made for Television nomination in the process. Additionally, Jennifer Coolidge, Aubrey Plaza, and F. Murray Abraham received acting nominations.

emma d’arcy we will get that golden globe for you!!!pic.twitter.com/NHNcrgzHoW https://t.co/kjcprchezg

#AbbottElementary and #Wednesday in the nominations for Golden Globes…🥰🥰🥰🥰

As for the film world, production companies Searchlight Pictures, A24, and Netflix are leading the race with 12, 10, and 9 nominations respectively. Right behind these three are Paramount Pictures and Universal Pictures with 7 nominations, Walt Disney with 5 nominations, Focus Features with 4 nominations, and Warner Bros. with 3 nominations to round out top nominees.

Movies like Everything Everywhere All at Once (EEAAO), The Banshees of Inisherin, Glass Onion: A Knives Out Mystery, and Tár have been some of the most high profile films of 2022. This year’s Golden Globes made sure to celebrate these movies with multiple nominations. EEAAO, Banshees, and Glass Onion are all competing in the Best Motion Picture — Musical or Comedy category, whereas Tár is nominated for Best Motion Picture — Drama.

YES to Everything Everywhere All At Once and Abbott Elementary raking in those golden globes nominations.

Angela Bassett has been nominated by the Golden Globe awards for best performance by an actress in a supporting Role #WakandaForever  pic.twitter.com/ZeXkeBES7p

Today is also a good day for Taylor Swift, Tems, and Rihanna fans, as the three receive nominations for Best Original Song — Motion Picture for “Carolina” (Taylor Swift) and “Lift Me Up” (Rihanna and Tems).

And while there might be plenty to celebrate, there are still plenty of snubs this year. Although stellar performances in film were by Hong Chau (The Whale and The Menu), Stephanie Hsu (EEAAO), and Danielle Deadwyler (Till), all three were left out of the acting categories this year. Additionally, on the TV side of things, Meghann Fahy (The White Lotus), Ayo Edibiri (The Bear), and all of things P-Valley remained outside of the nomination scope.

You can’t convince me they did not give one of the best performances in TV. Why aren’t they nominated in lead and supporting actor categories? #GoldenGlobes pic.twitter.com/BHFhhnFl5O

This is why I was never checking for #GoldenGlobes bc I knew nothing changed.

I need to see proof of new voting members bc again bc I dont think thats changed either.

Hiring your first Black host does not absolve them of wrong doing. Lets go back to ignoring them https://t.co/0lvcs4J7Bj

This follows last year’s controversy when the Los Angeles Times reported that there weren’t any Black members in the HFPA’s 87-member votership. Immediate backlash ensued from creatives and PR teams alike. With the report coming out a week before the 2021 ceremony, the 2022 ceremony broadcast was canceled, opting for a scaled back ceremony instead.

But the 2023 ceremony telecast will be back on NBC on January 10, 2022 with comedian Jerrod Carmichael set to host.

Did you favorite actor, show, or film get some Golden Globes love? Check out the full list of nominations here. 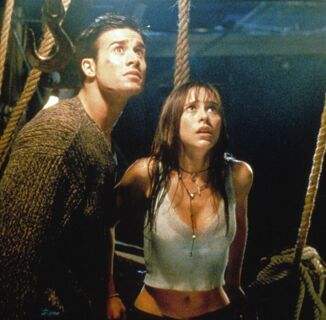 Horror Nostalgia
‘I Know What You Did Last Summer’ Is the Next Horror Film to Receive a Reboot
BY Joshua S. Mackey