In a recent series commissied byINTO, Arizonian photographer MartyBra used his camera to explore issues of confidence and self-consciousness in the queer community.

“Our community has such a diverse and mesmerizing assembly of individuals, all of whom are beautiful and desire the same love from others that they wish they saw in themselves. The goal of this series was to evaluate our self worth and take a closer look at whether LGBTQ individuals experience more anxiety when it comes to their appearance based upon societal norms and expectations. How does this affect us as a community?

Within this series I photographed fifteen individuals who identify as gay, queer, or trans female. I spoke with them about their insecurities and what made them feel the need to fit certain expectations in a society that may not accept them with their beautiful eccentricities. Out of these three identifiers, I found my gay male subjects were the most self-conscious. Is this because they are most similar to the straight male norm (meaning that they feel a higher level of pressure to feel and look like a gender normative male)?

The most confident subjects were the trans females. This, I found, was due to the acceptance they had for themselves and their bodies. This appeared to come from the realization that feeling beautiful in their eyes, and not others, is what makes them stronger. With that being said, how can we instill these ideologies in the rest of the community so that we may become a stronger, more accepting community for each other?” 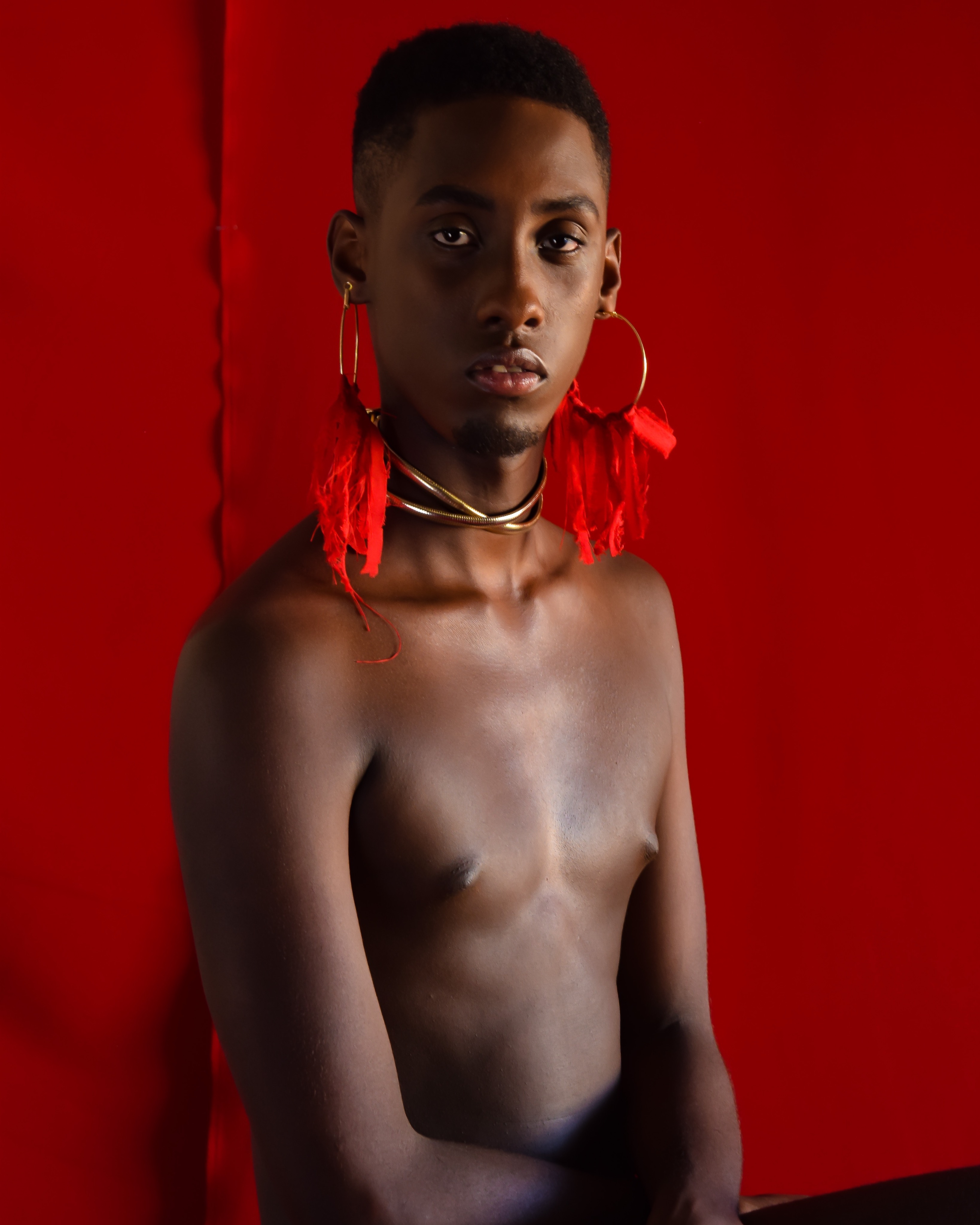 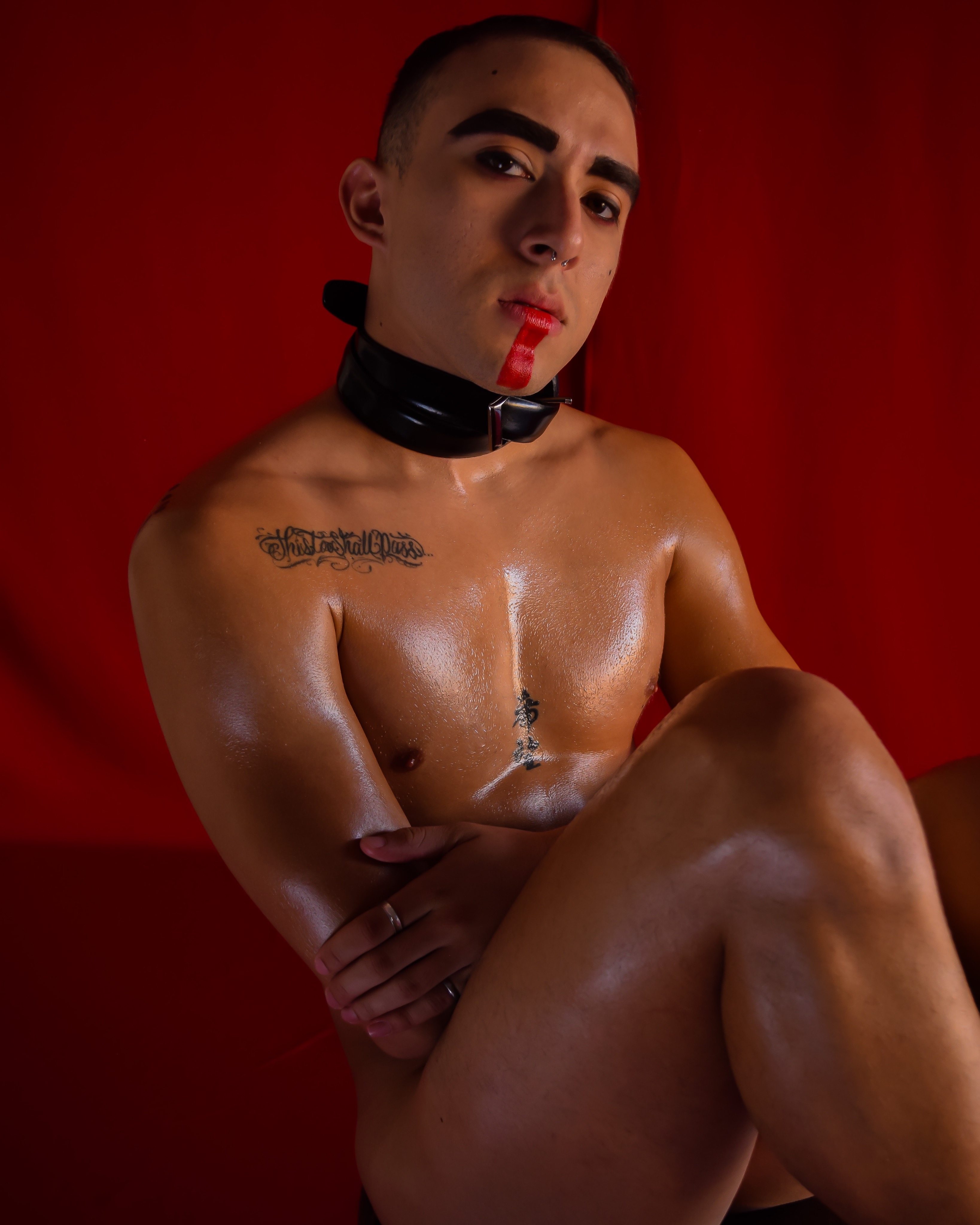 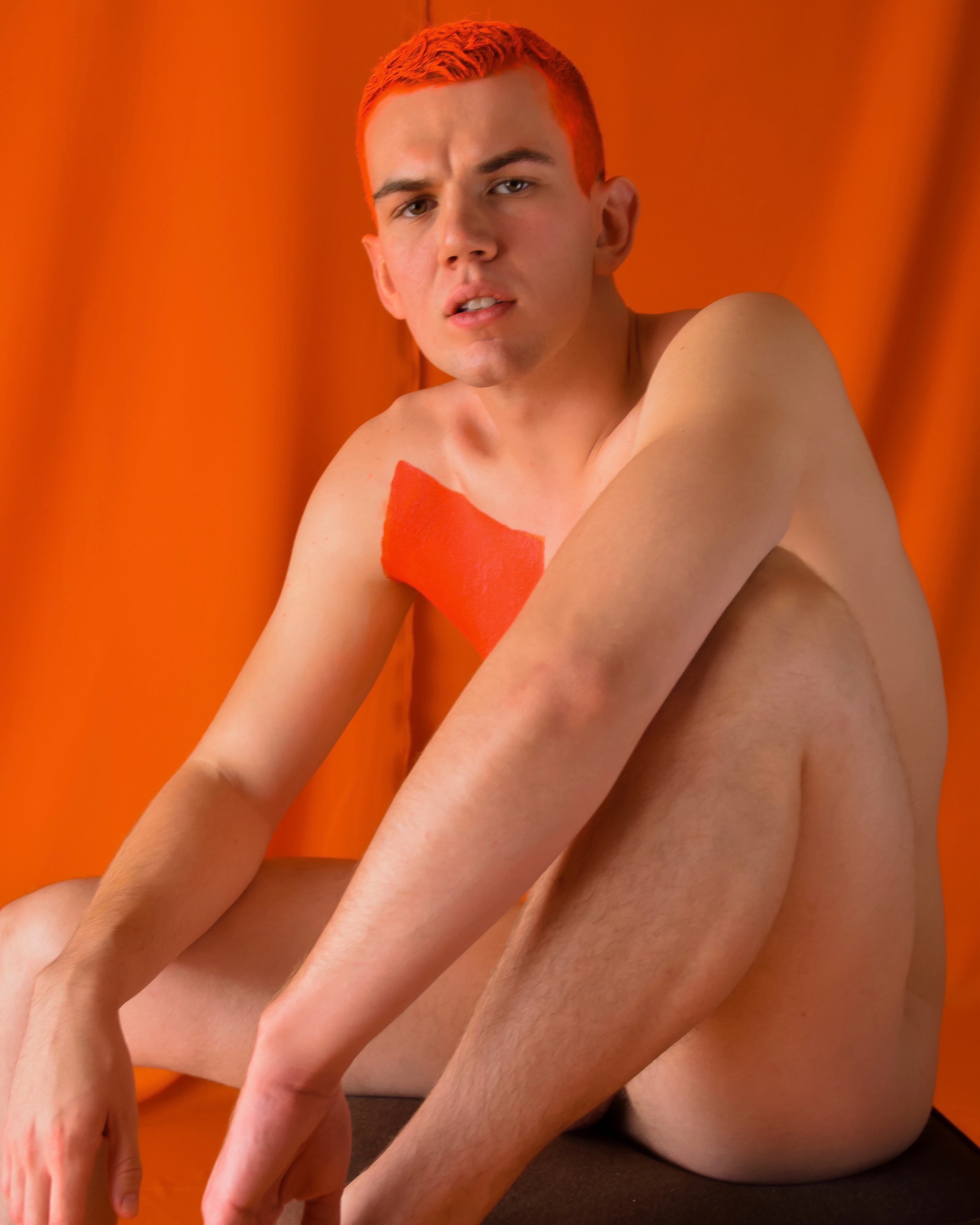 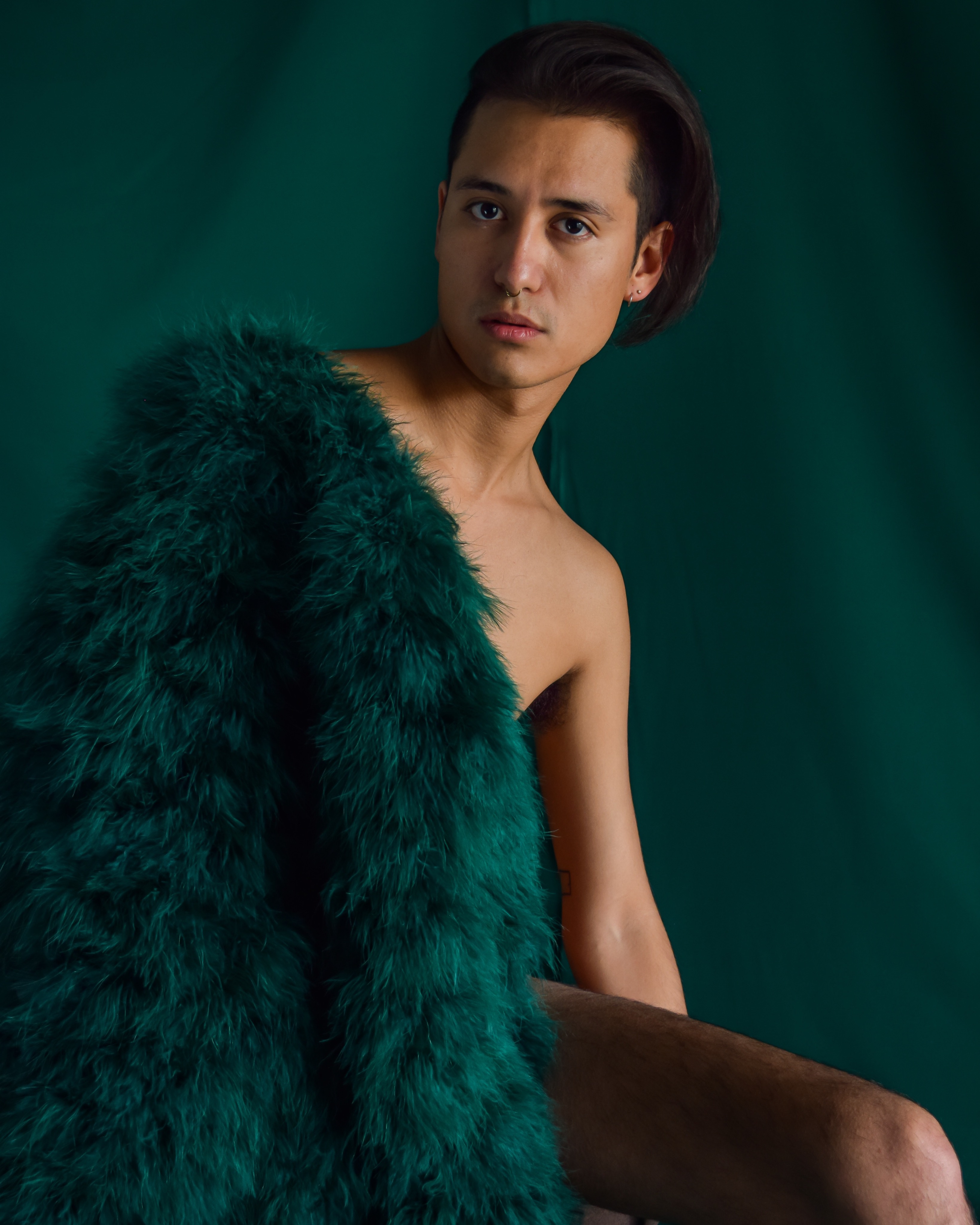 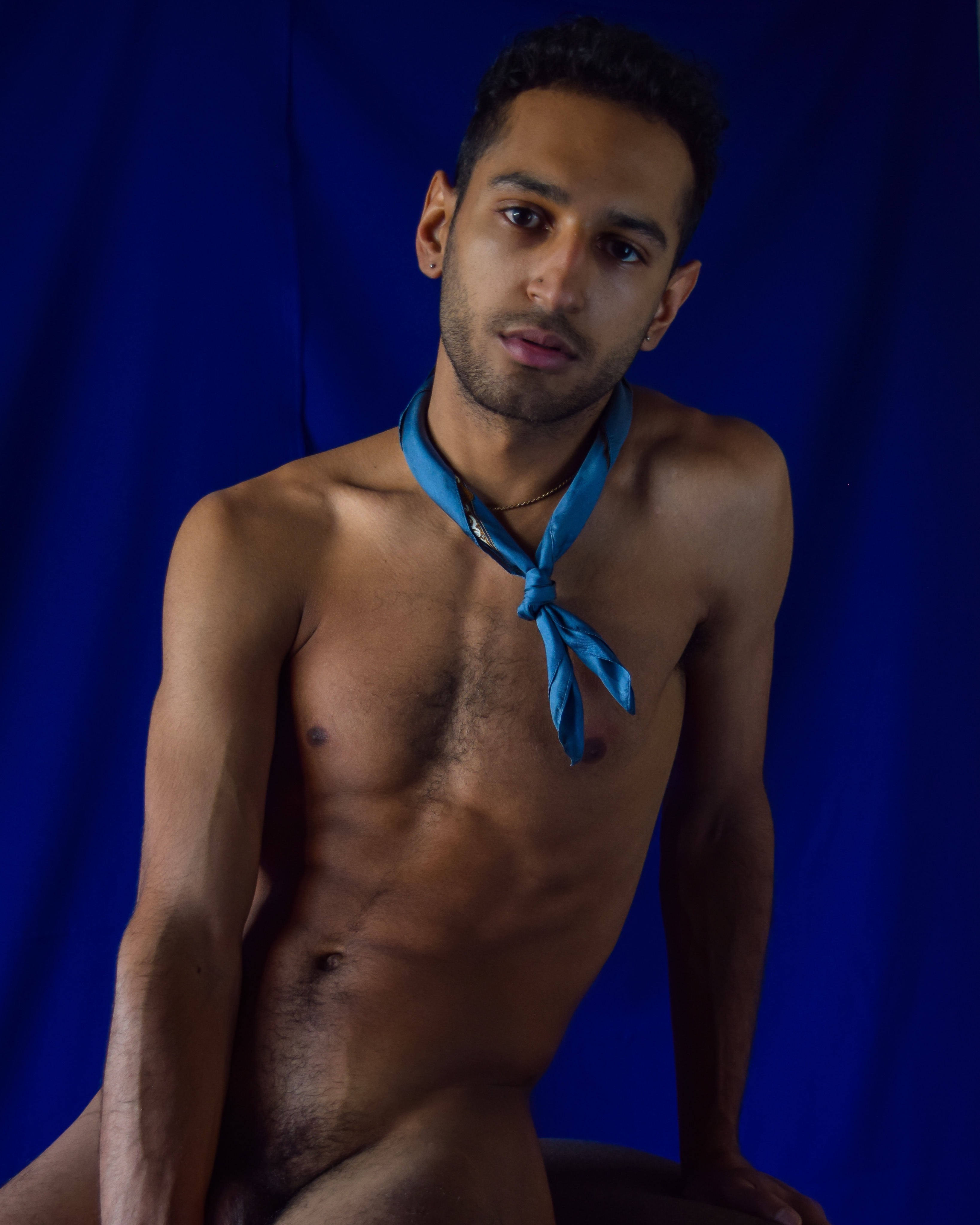 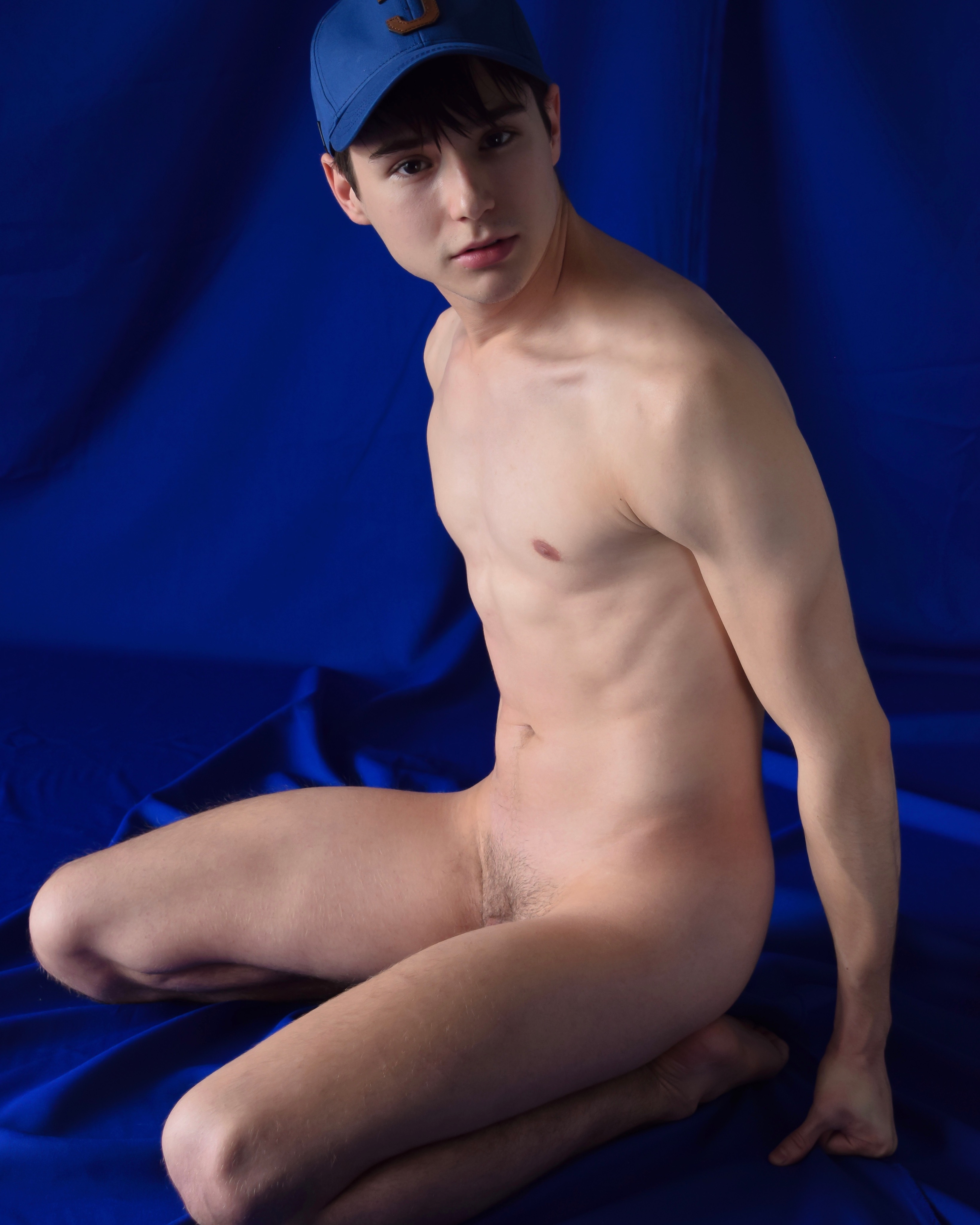 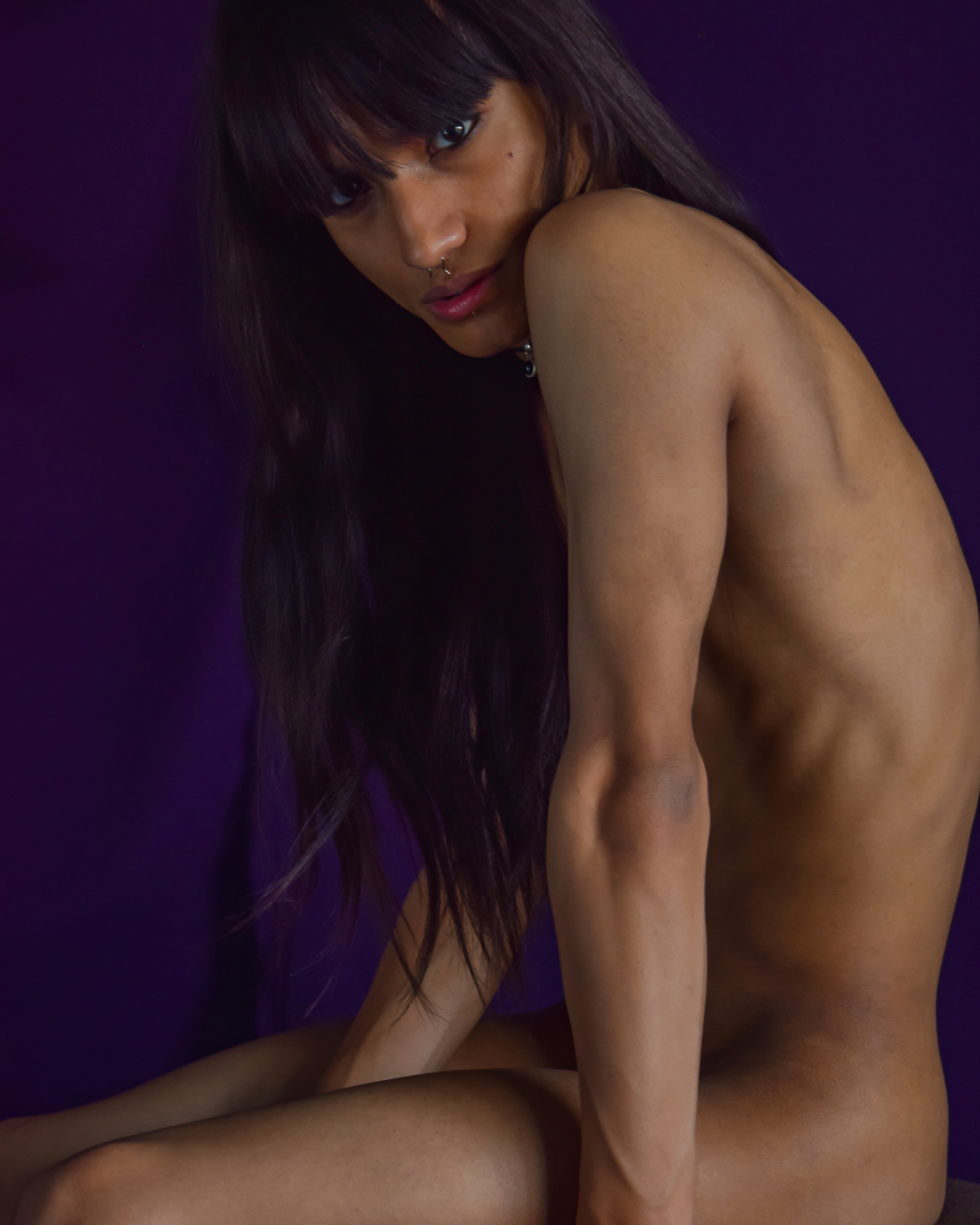