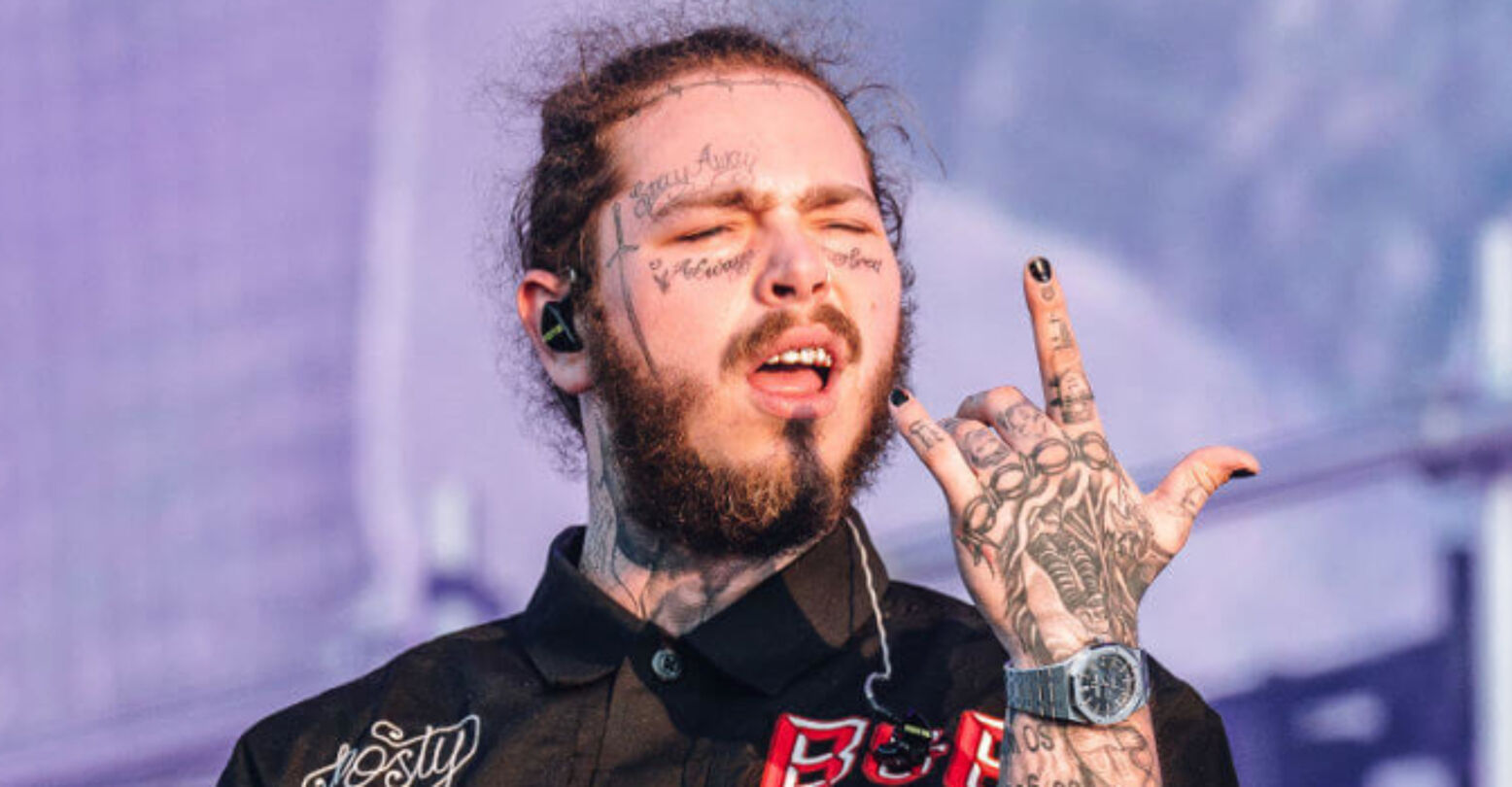 By now, I think it’s been made pretty clear that Post Malone is for straight people. He is an artist who was birthed by the heterosexual agenda, the chilling result of years of normalizing Bud Light, Kid Rock, and G-Eazy culture. He looks like a person who would ask every person he meets, “Have you seen Anchorman?” Therefore, Post Malone is straight people’s cross to bear. But it looks like his dirtbag persona is even too much for his own fans–who keep offering him up for a Queer Eye makeover because he’s “ugly” and “smells bad.”

Eventually, word got back to the show’s stars, who were confused by the sudden surge of requests for the rapper to be on Queer Eye. Last week, the Netflix show’s culture expert Karamo Brown tweeted, “Lol why does everyone want Post Malone to be on the show. Did he request it?” The 23-year old R&B star responded, “No, they just think I’m ugly and smell lol,” adding, “Love the show tho guys, keep crushing it.”

no they just think I'm ugly and smell lol. love the show tho guys, keep crushing it

Jonathan Van Ness joined in on the fun, writing a characteristically positive tweet. “Also living for @KaramoBrown response on @PostMalone , he cute he handsome & didn’t ask for a makeover which is . I love his wavy hair and face tats he’s unique & I’m here for it #queereye“

Also living for @KaramoBrown response on @PostMalone , he cute he handsome & didn’t ask for a makeover which is 🔑. I love his wavy hair and face tats he’s unique & I’m here for it 🎀 #queereye

But now, what started out as a joke might become a much-needed reality. Soon after the Twitter exchange, TMZ reported that a Post Malone episode might be in the works. Post told TMZ he “loves” the makeover series, and sources say he’s already in talks with Netflix to make it happen. And he already has ideas for a new look. He’d like to transform from a garbage-sucking, pungent, post-teenage dirtbag to “a nice, ’60s, Austin Powers gentleman.”

Earlier this month, Queer Eye was renewed for a third season, which will take place in Kansas City. The new season will feature 8 new episodes to air on Netflix in 2019. The hit show is currently nominated for four Emmys.