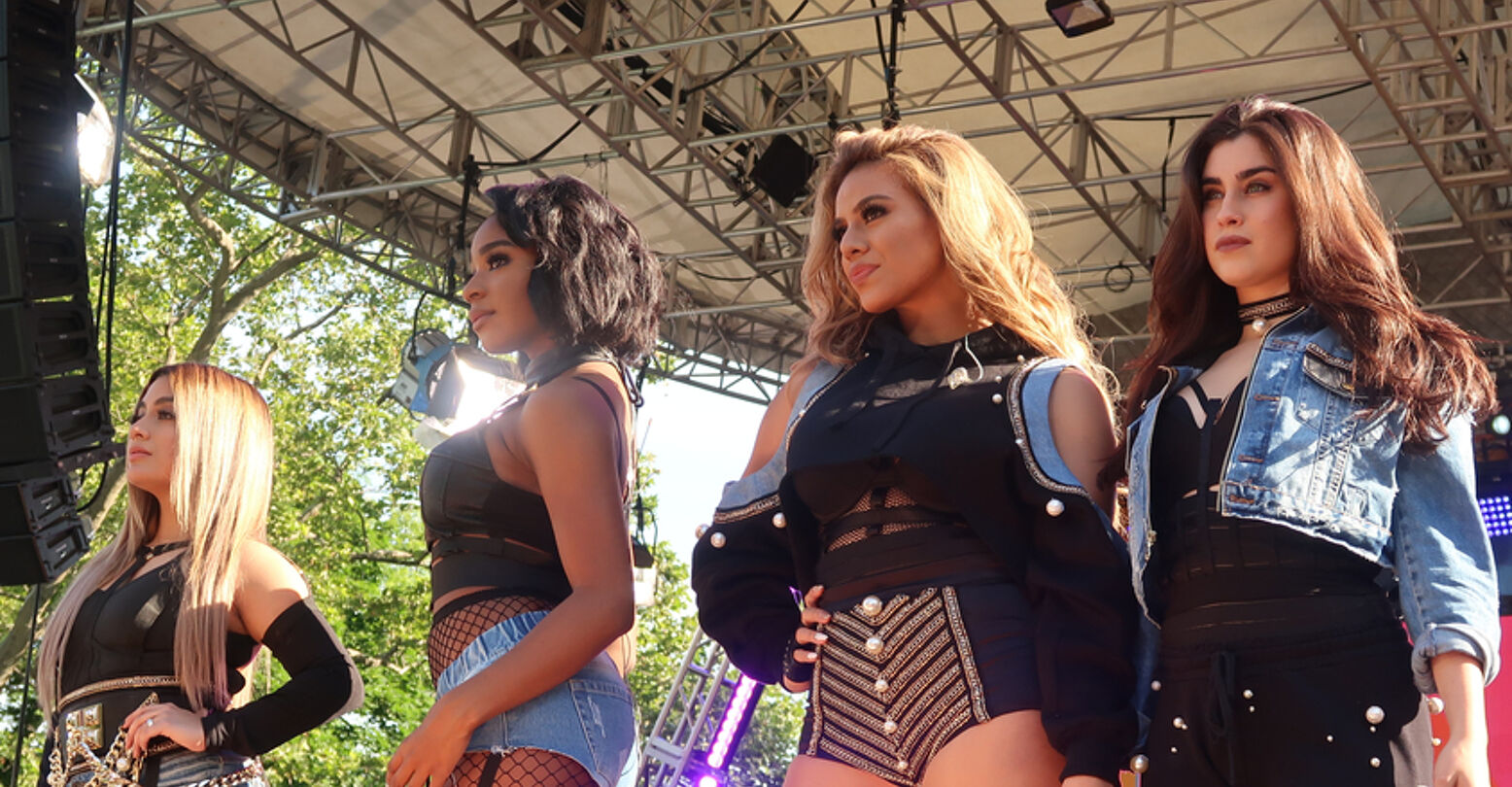 Are Fifth Harmony not holding each other down anymore?

As first pointed out by pop culture site Breathe Heavy, three of the four remaining members of Fifth Harmony Normani, Ally, and Dinah have removed any mention of the band from their social media bios.

Fifth Harmony Members, have removed the purchase links of “#FIFTHHARMONY” from their social media.🤔 pic.twitter.com/y00r96CpHy

News of the social media scrub comes at the same time as news that Lauren Jauregui, who is Cuban and bisexual, is set to follow in the footsteps of her former bandmate Camila Cabello and go solo.

Fifth Harmony’s first era without Camila was largely unsuccessful. Their third album, Fifth Harmony, released in 2017, debuted with 47k units sold and streamed, down from 80k for their debut, Reflection, and its follow up, 7/27.

Cabello left Harmony in December 2016 and this month she was one of a small number artists to have the number one album and song in the country at the same time.