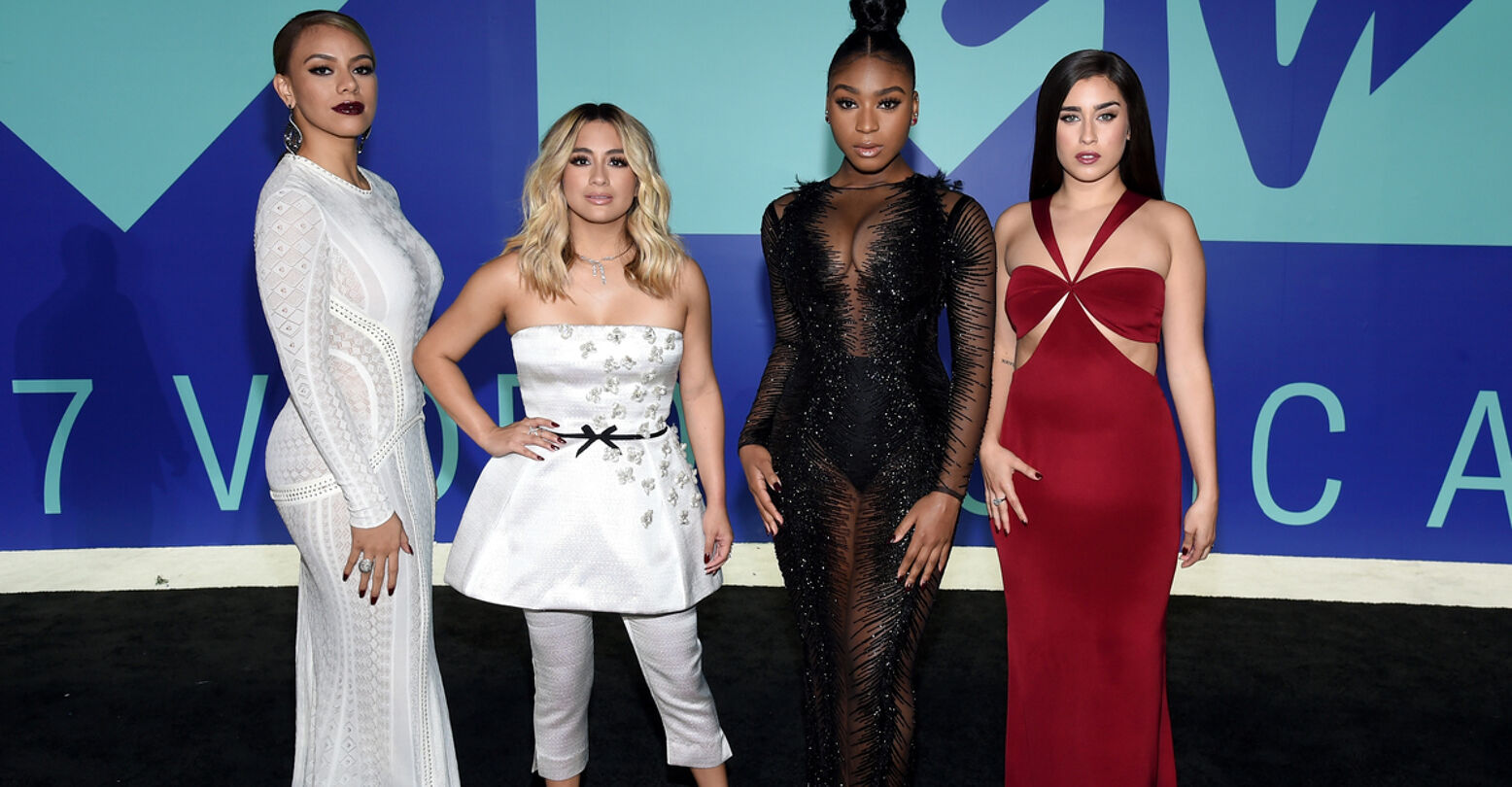 This pop foursome just took a shot heard round the world at their former bandmate.

During Fifth Harmony’s VMA performance, the group appeared onstage in puffy silver jackets with five people on stage instead of four, the number of members currently in the group. Before going forward with the performance, one member of the group fell backwards off the stage. Most people on Twitter saw this stunt as serious shade toward former member Camila Cabello, who abruptly left the group to pursue a solo career in December 2016.

People were not only loving the performance, they were here for the not-so-subtle jab at Cabello.

That shade from Fifth Harmony tho. #VMAs pic.twitter.com/awoan4bEAi

Aside from the healthy dose of shade, people seemed to love Fifth Harmony’s overall vocal performance. Let it be known losing a fourth doesn’t make the harmonies any less sweet.