Every year, New York Fashion Week boasts the best in style, both on the runways and in the front row. And while big names like Marc Jacobs and Jeremy Scott are fairly consistent in queering NYFW, their high-priced haute couture isn’t as accessible or unisex enough for most LGBTQs looking to fuck with fashion’s long-held ideals about the gender binary and what’s appropriate for whom and what kind of bodies to wear. 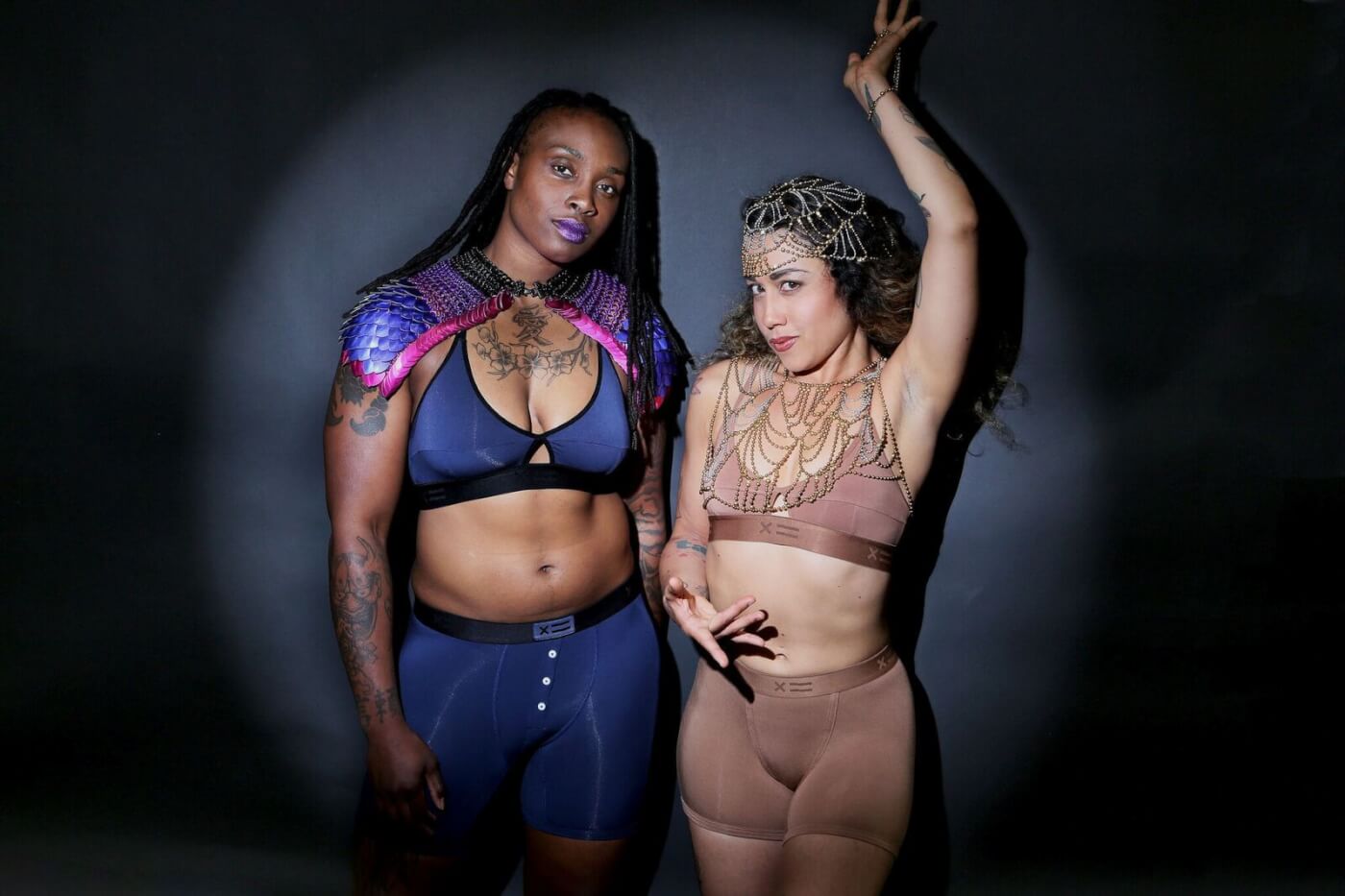 “We are extremely honored to work with Brooklyn Museum for the fifth consecutive year to create a platform that celebrates queer bodies and queer style,” dapperQ owner Anita Dolce Vita says. “LGBTQ and POC communities have a rich legacy of being creative visionaries in beauty and fashion, but our ideas are often co-opted without any credit or visibility.  Dress Code is for us and by us, bringing our talents, bodies, innovations, and voices to the forefront under one roof in Brooklyn Museum’s 10,000 square foot, artfully designed Beaux Arts Court.” 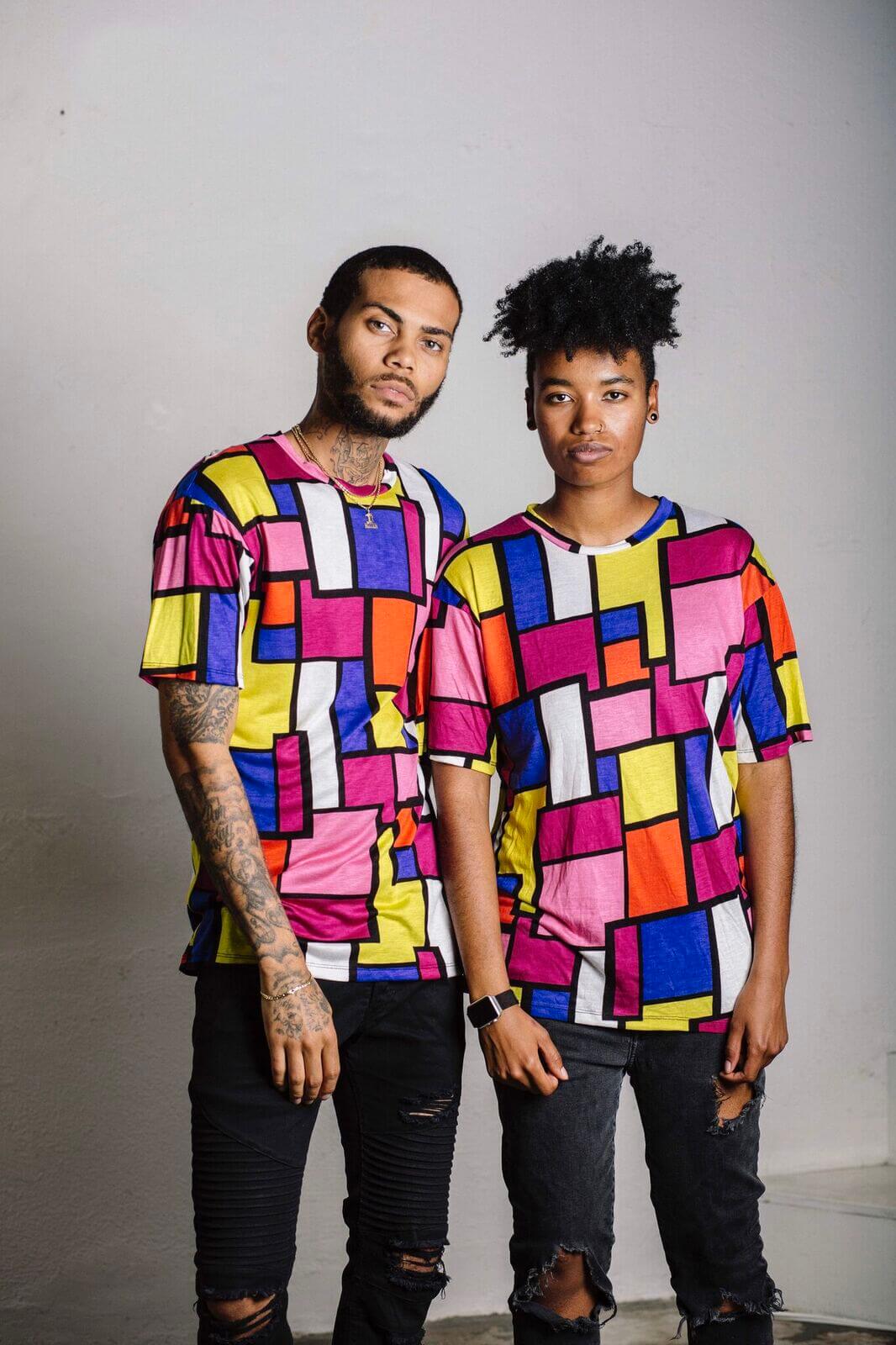 This year’s host will be dancer, choreographer, and My House star Alex Mugler. He’ll be joined by special guests from the show Pose. Dress Code, like other dapperQ fashion shows of the past, will also have cocktails, pop-up shops featuring wares and wearables from the designers, and access to select Brooklyn Museum exhibits. It all kicks off at 6pm on Thursday, September 6. Tickets are available now.