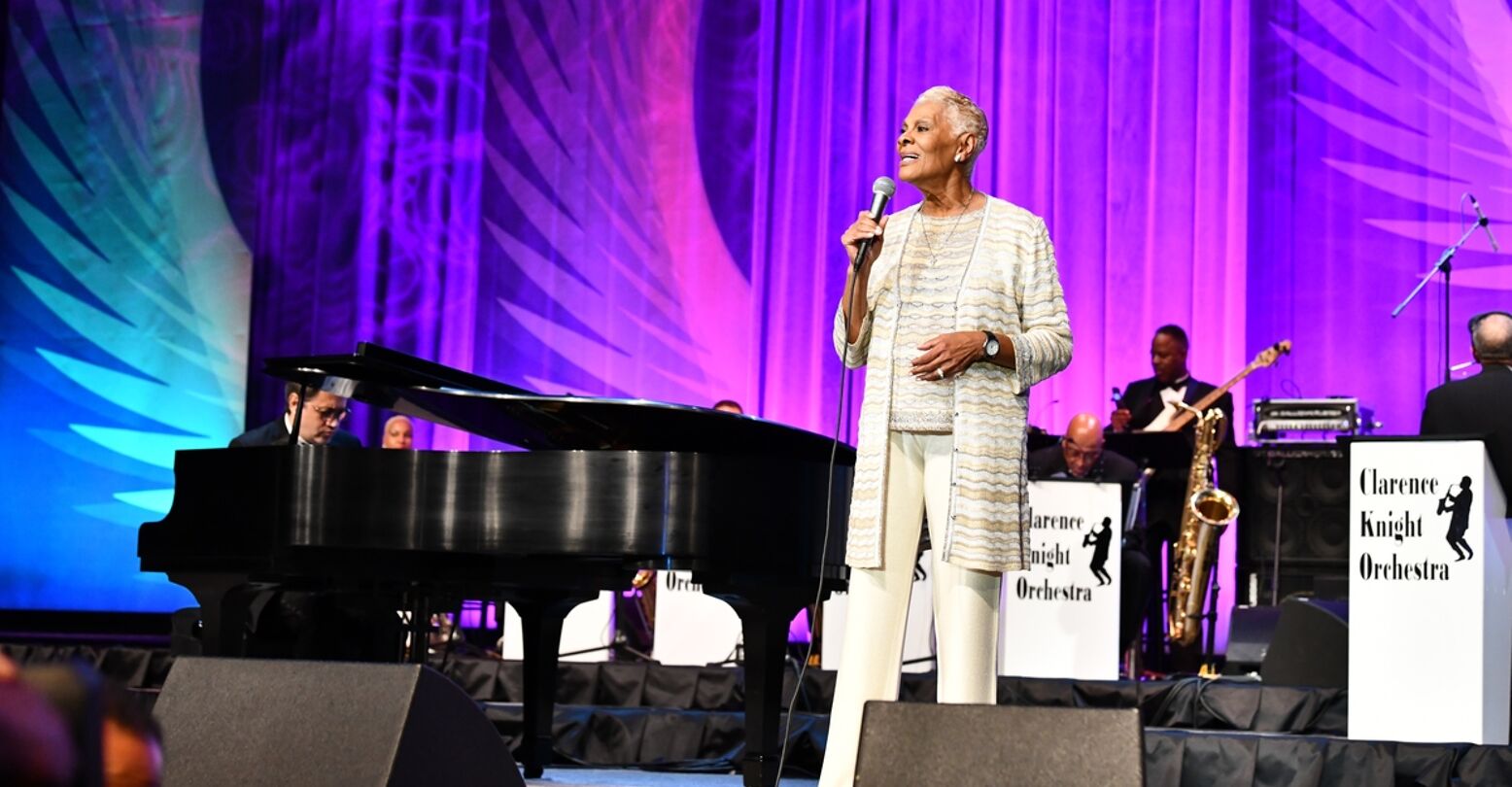 Who wants to talk about the “first of all” meme from Twitter? Normally, I’d say NO ONE because it’s been effectively over for days now, but Dionne Warwick, as she often does, has given us a reason.

The singer used one of her five monthly tweets to put her own spin on the meme, referencing “Do You Know the Way to San José,” the Burt Bacharach and Hal David classic she made famous in 1968.

“Do you know the way to San Jose?”

First of all, just google it.

Does Ms. Warwick get asked this question a lot? Does she simply not know the answer? A cursory half-minute Google search revealed nothing conclusive, so let’s just focus on the fact that Dionne Warwick of all people decided to make a “First of all” tweet when she could have done anything, ANYTHING with her time. And for that, we thank her.

You’ve probably seen a bunch of the “First of all” tweets. Anybody who’s absolutely nobody has! But just in case, here are some of our favorites, starting with the first one I remember seeing slash being scarred by.

“Mmm boo you creaming all on this dick”

First of all, I have a yeast infection.

“Can’t relate with your tweets”

First of all, my tweets are not your relatives pic.twitter.com/s4pFp9nW27

“but you said your 5 mins away”

If you want to see more, “First of all” go directly to Twitter. Then check out the roundups at Complex and BuzzFeed.