For the past 71 years, the Cannes Film Festival has been the go-to place for legendary film stars and the super wealthy; a haven of glamour that also, as some forget, has debuted some of the greatest queer movies we’ve ever been blessed with. Over the past few years, game-changing gay cinema like the controversial lesbian drama Blue is the Warmest Colour and almost the entirety of Xavier Dolan’s back catalog have bowed there, making it a haven for fans of LGBTQ visual art.

Over the past nine years, French journalist Franck Finance-Madureira has been ensuring Cannes has no excuse to overlook the existence of the community’s stories. He’s the founder of the Queer Palm, an award given to one film at the festival each year on account of how noteworthy and powerful its portrayal of queer life is.

Last year, the acclaimed French director Robin Campillo picked up the prize for the miraculous and urgent BPM, his film about the AIDS protest group Act Up-Paris in its early 90s heyday. Although it criminally missed out on an Oscar nomination this year, it had a wildly successful run at movie theatres and won six Césars (France’s equivalent of an Oscar) at this year’s ceremony.

With the festival kicking off in just over a fortnight’s time, we can now hedge our bets on what BPM’s successor might be. Here are five of the most talked-about movies on the Cannes lineup that have the potential to take home this year’s Queer Palm. 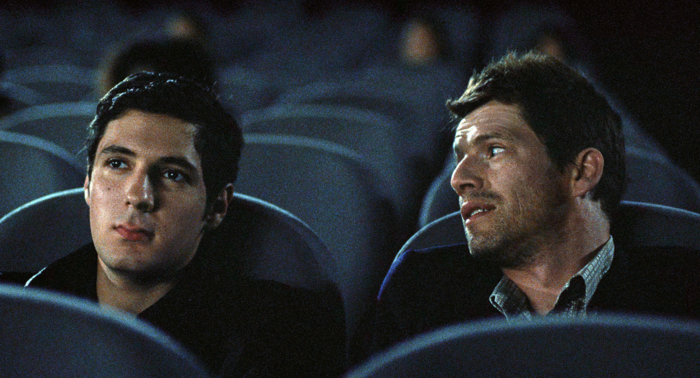 We’re getting BPM and Call Me By Your Name vibes from this one, the latest by French director Christophe Honoré. Set in the early 1990s, Sorry Angel is a period piece that captures the complicated love story shared by Arthur, a young student, and Jacques, a 40-year-old Parisian writer. Arthur finds himself slipping into the lifestyle Jacques lives: a hectic one, caring for his young son and spending time with his closest friends, but there’s a time limit on this duo’s love. Jacques is suffering from AIDS, and his encounter with Arthur has come at a crucial point in his illness that throws everything into turmoil.

In the current climate, where the discussion of AIDS in cinema feels more vital than ever, it wouldn’t surprise us if this promising French-language gem follows BPM’s lead and takes home the Queer Palm. Eagle-eyed arthouse moviegoers will recognize the man who plays Jack, Pierre Deladonchamps also appeared in the scintillating, gay cruising ground drama Stranger By the Lake, which picked up the Queer Palm when it premiered at the festival in 2013.

Carmen and Lola by Arantxa Echevarría 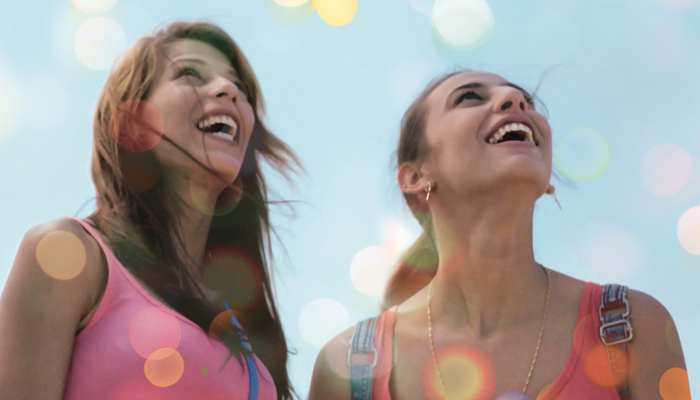 In the past, Cannes has programmed a handful of films that portray love stories between women. But whether they’re brilliant or not, there’s no denying that the vast majority of them are being helmed by cisgender straight men. Thankfully, a debut movie by an exciting new woman filmmaker is set to disrupt that age-old tradition.

Carmen and Lola, the first full-length feature from Spanish director Arantxa Echevarría, follows the life of the Lola, a 16-year-old girl growing up as a progressive, modern woman in a gypsy community. She’s gaining her own independence, going to school, and showing no interest in marrying a man anytime soon when one day at a local market, she’s captivated by a stall owner called Carmen. Against the wishes of their homophobic, machismo-led community, the two forge their own path in the world. If it’s as great as it sounds, Carmen and Lola could help prove to Cannes’ male-led bosses that films about queer love made by women are the ones we really need more of. 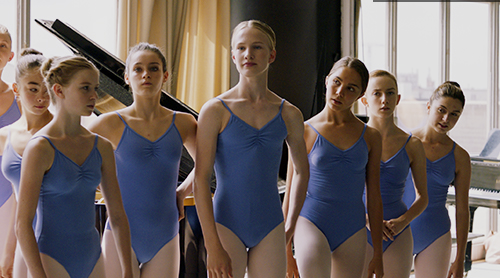 Over the years, stories of gender dysphoria and transitioning have been a notoriously difficult topic for filmmakers to tackle; the next one to try his hand at it is the queer Flemish filmmaker, Lukas Dhont. Having already worked on shorts for the Boys on Film series, his feature-length debut has been labeled one to watch by industry insiders for a while now. Girl follows the life of Lara, a young, aspiring ballet dancer born into a boy’s body, who’s faced with the terrifying prospect of transitioning at 15 years old.

Dhont doesn’t seem interested in recycling old queer movie tropes. Most directors are satisfied telling stories about transitioning that revolve around that experience and nothing more. But with the added layer of his young protagonists having aspirations bigger than their identity, it could make for a fascinating and complex Queer Palm winner. 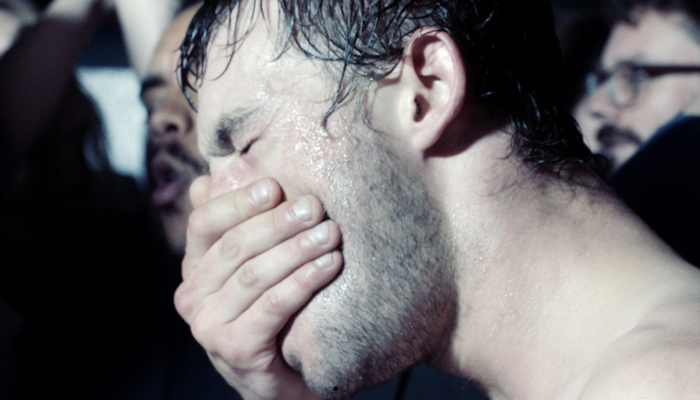 Anybody who experienced the anger and beauty of BPM will recognize the star of this murky French drama. Under the direction of Camille Vidal-Naquet, again a first-time filmmaker, Felix Maritaud (who played Max in Campillo’s film) leads up the cast of this gritty movie about a young sex worker called Leo finding his way in the world. Having made ends meet through sex work for some time, Leo now wants to find love but is struggling to distance himself from the mentally exhausting implications of his work. In a last minute attempt to ditch his old life, he decides to run away from it all.

When made with nuance and handled with care, films about sex work can be some of the most vital examples of queer cinema – My Own Private Idaho is a testimony to that. They also have a history of creating stars; don’t be surprised if Felix Maritaud nabs his own César nomination for this next year. 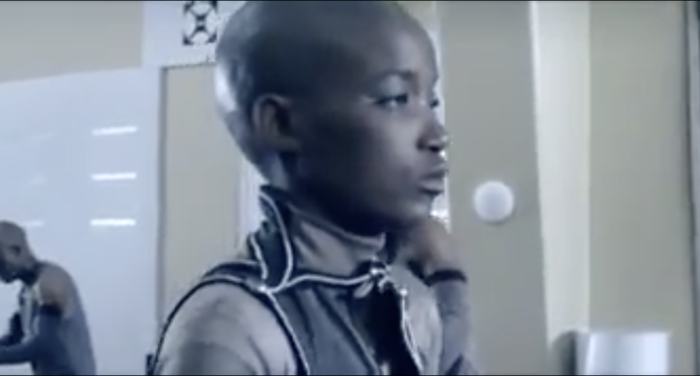 Cinema can be both a work of art and a political statement. In the case of Rafiki, somehow the first Kenyan movie to premiere at Cannes throughout its seven-decade history, that sentiment couldn’t ring more true. Set in a high-rise tower block in the suburbs of Nairobi, it captures two headstrong women, Kena and Ziki, at the point their very different lives intersect. While Kena finds herself stuck behind the desk of her dad’s store, Ziki has the luxury of spending time with her friends, dancing or just hanging out. When the two girls meet – thanks to their fathers running against each other for a seat in a local election –they fall in love to the disdain of their families and the community they were raised in.

In a country where same-sex relations can land you with up to 14 years in jail, Wanuri’s film flirts with something that’s dangerous, but so vital for her home country to witness. It’s films like Rafiki that remind us why queerness and independent movies always need to have a strong connection. It is, and always will be, the most impactful and visible platform, and if seen by the right people, movies like this have the potential to make an earth-shifting impact on the way we live our lives.