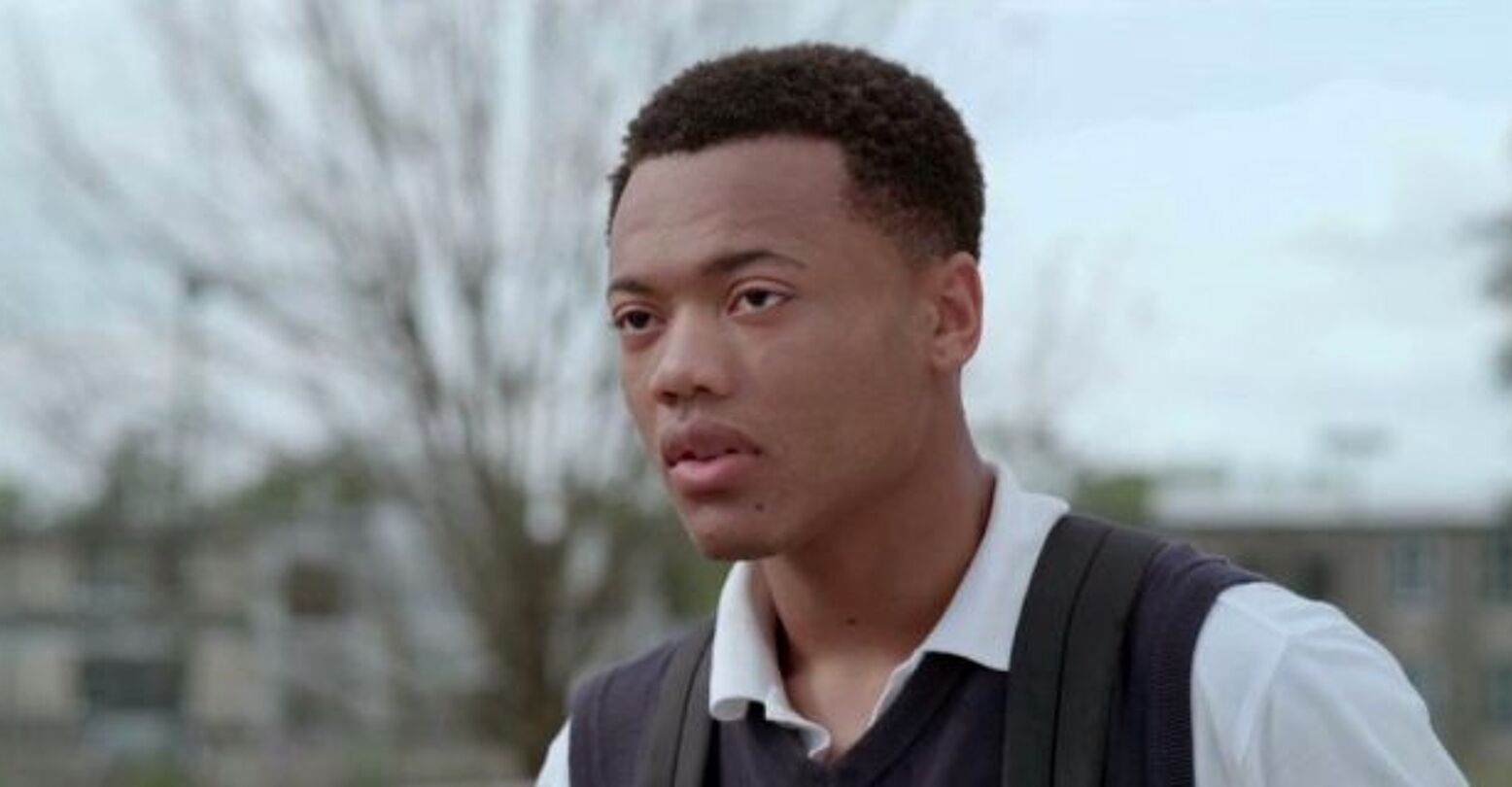 Spring is here, which means outdoor seating at your favorite bottomless brunch venues, dusting off your favorite short shorts, and assembling an itinerary of all the perfectly Instagramable springtime activities. Or it means taking advantage of the central air conditioning in your apartment. Let’s be honest:the unnecessary heat of global warming is just another reason to stay indoors.

Luckily there are plenty of queer titles streaming on Netflix and Hulu to keep us occupied. From celebrity biopics to killer dark comedies, here are a few you must catch up on this month.

This rare horror romantic comedy stars Jeffery Self as George. When George meets Joe (Matthew McKelligon), they quickly hit it off. But George doesn’t know Joe is killing off all his friends. You’re Killing Me is now streaming on Hulu.

When a fashion editor named Jasmine (Natalie Krill) and a roofer named Dallas (Erika Linder) connect in a lesbian bar, the chemistry is undeniable. Despite Jasmine’s fiancé and Dallas’s recent breakup, they both succumb to their desires. Below Her Mouth is now streaming on Netflix.

He was a Hollywood icon of the 1950s. But his life in the closet threatened to end it all. This documentary takes a look at his life, with interviews from John Waters, George Takei, and Debbie Reynolds. Tab Hunter Confidential is now streaming on Netflix.

Randy (Julian Walker) is a devoutly Christian high school choir boy living in a conservative Mississippi town. The teenager struggles to figure out his sexuality while his father (Isaiah Washington) tries to teach him to be a man and his mother (Mo’Nique) blames him for his sister’s disappearance. Blackbird is now streaming on Netflix.

What The L Word did for the US, this show did for the UK. The short-lived show follows the lives and loves of a group of lesbian friends in Scotland. Lip Service is now streaming on Hulu.