The coast of Italy is about to get a little gayer as a villa in Castel Volturno, a township 22 miles north of Naples, gets turned into an LGBTQ shelter. According to The Local, the villa was previously owned by a Naples mafia boss, until police seized it in the 1990s. Since then the three-story building has remained unused.

Rain Arcigay Caserta, an Italian gay rights group, has recently won permission to renovate the property and turn it into a refuge space for both Italian citizens and migrants who have faced discrimination for their sexuality or gender identity. 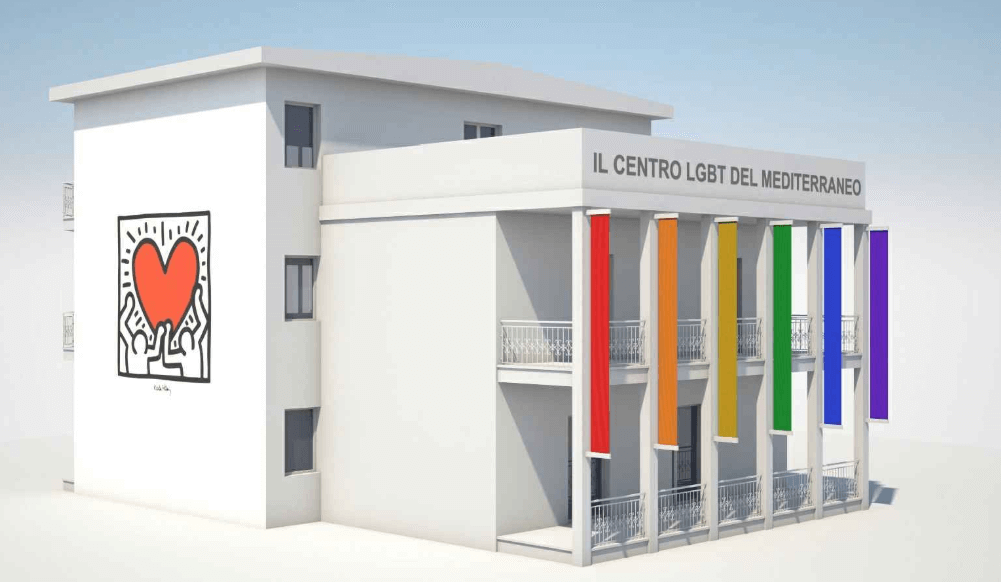 This will be the second center of its kind in Italy and the first one in Italy’s south where a lot of migrants live. The gay rights organization points out that LGBT migrants face more stigma than Italian nationals, so being in the region was important.

Activists also note that Italy is notoriously bad with its LGBTQ legislation as compared to the rest of Western Europe. Same-sex marriage is still illegal and there are no national laws that include anti-LGBTQ hate speech or discrimination in the denial of goods and services.

As reported in The Local, the Italian government has a large array of former mafia assets, including about 12,000 properties. This is likely the first time one of those assets has been given to an LGBTQ group.