In the 2017 horror movie Creep 2 (dir. Patrick Brice), Desiree Akhavan plays a college student and online filmmaker named Sara. Her main project is a YouTube series called Encounters, where she films herself answering the Craigslist ads of various men seeking friendship, guidance, or other companionship. The main sequence of events occurs when a depressed Sara, lamenting the lack of viewership for her series, answers the ad of sociopathic serial killer Aaron (Mark Duplass). 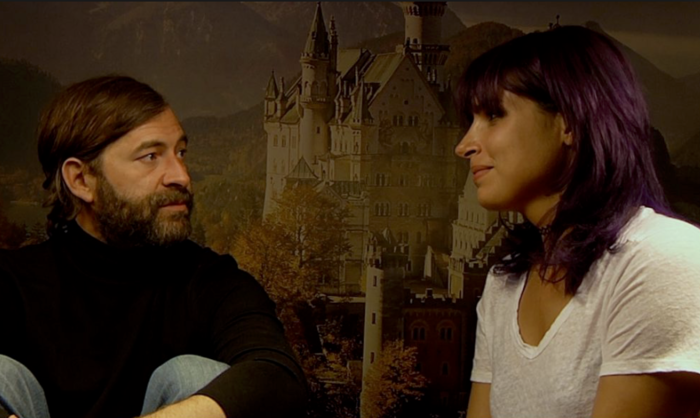 In an otherwise realistic albeit looney found footage-style narrative, the most unrealistic aspect is Encounters failing to attract viewers. How could something as fascinating as a series where Sara enables a stranger to live out his mommy/baby fantasy one week and joins another for an awkward rendezvous in his hot tub the next be unsuccessful? What kind of cinematic universe were Brice and Duplass attempting to create where such an injustice would occur?

On March 23, 2018, the US Senate passed H.R. 1865. Afterwards, online classifieds platform Craigslist removed its personal ads section in an attempt to protect itself from potential civil and criminal liability allowed in the bill. Craigslist has replaced any pages that would normally connect users to personal ads with the following statement:

Any tool or service can be misused. We can’t take such risk without jeopardizing all our other services, so we are regretfully taking craigslist personals offline. Hopefully we can bring them back some day.

To the millions of spouses, partners, and couples who met through craigslist, we wish you every happiness!”

As a direct result, we (currently) live in a world where the fictional series Encounters could no longer exist. Interestingly enough, while the “Strictly Platonic” section was included in this take down, “Missed Connections” is still operational, albeit with fewer user friendly features to efficiently search for gender.

I saw an acquaintance on Facebook post an article about H.R. 1865, adding his opinion, “this is homophobic.” Whether this was in jest or not, I began to consider the queer ramifications of this type of legislation. While aimed at giving more power to victims of human trafficking, the phrase “…any tool or service can be misused,” echoes in my mind. Maybe, like gay erotic fiction author Chuck Tingle, Craigslist just wanted to prove “love is real” by creating a platform where dates, casual encounters, and anonymous sex could come from the same source. There was never an intention to create something that could also be used for something so diabolical. 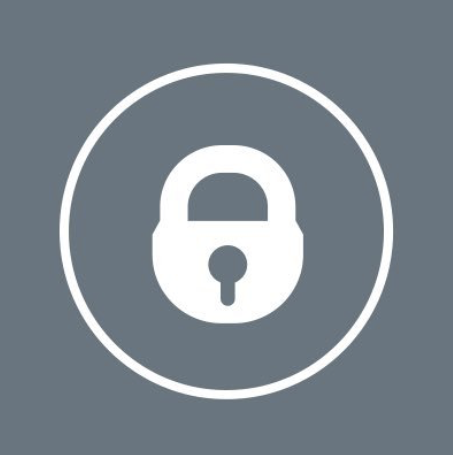 I need to take a moment to note that this has immediately adversely affected legitimate sex workers. There are many queer folx who for whatever reasons choose to go into sex work as a means to make a living. A good chunk of these people are now left without an online source of finding clientele for their services, leading many to resort to more dangerous means of trying to scrape by. What is intended to curb harmful practices (human trafficking) is hurting people who use their bodies and talents to make money (sex workers). And if you think sex workers are any different from the porn stars you love to watch or any of the OnlyFans accounts you’re subscribed to, you should maybe reconsider your ethics regarding labor and bodies.

Something that always fascinated me is how directly connected digital cruising is to traditional cruising. There are obvious similarities, such as anonymously searching for sex in public spaces, but on a deeper level, they both fundamentally run on the same idea; coded language in plain sight. Traditional cruising is less direct and requires a certain je ne sais quoi. The perfectly placed hand on the groin, a wink, watching him lick his lips from across a room, the head nod as a “follow me.” More literally, there’s hanky code. A series of specific colors, patterns, and fabrics determines exactly what a man could be looking for in having sex with another man. Given clothing is the most direct and immediate form of human communication, it makes sense that queer men hungry for sex and/or love would utilize such tactics. No need to follow his social cues, as your light blue hanky in your right pocket matches the one in his left. 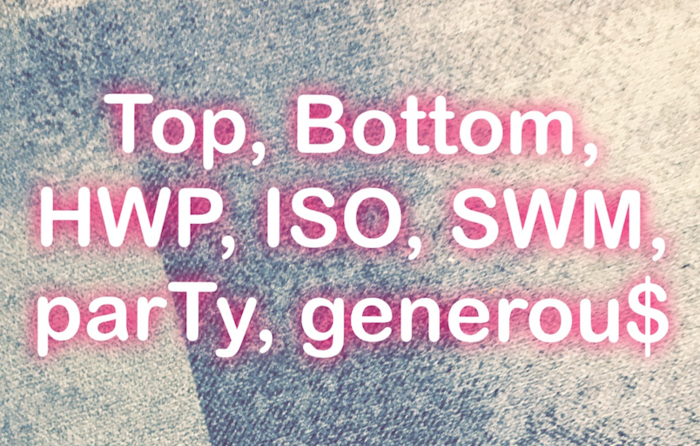 In the digital realm, queers still use similar tactics. There are the hyper-niche apps and websites (Scruff if you’re looking for a rough type, Growlr for bears, Grindr if you’re a twink who likes to fat shame, etc.) On these profiles as well as the Craigslist personals of yesterday, you’d see similar coded language, some with more obvious meanings than others. Top, HWP, ISO, SWM, parTy, generou$, etc. A look at social media sites like Instagram and Tumblr offers an even more direct correlation through hashtags. Anyone can look up #TummyTuesday on Instagram, yet the audience is clearly niche: gay men who are showing off or admiring the often hairy guts of other men. Laced between pictures of peoples pets on their backs and the occasional pregnant woman, my Instagram feed is full of bearish men proudly shirtless or lifting up their shirts to reveal their stomachs to the camera, more often than not a cell phone in the mirror.

A look at Tumblr, which does allow nudity on its platform, leans much further towards this usage of the term. But #TummyTuesday isn’t the only gay-niche hashtag on the internet: From #InstaGay to #InstaBear, #Woofable, #PicsByBears, #GayDude, #SoHomo, etc. Often it takes little to no critical thinking to truly decode these hashtags, yet other than the niche audience they pertain to, who would stumble upon these posts? Who would know when and how to use them? Who would be searching for them?

The elimination of Craigslist personal ads is a fairly large blow to the digital cruising scene. Having been practically raised on the internet, where am I going to go to find a masc discreet bi married man ISO some DL BJs? Traditional cruising is so alien to me. I can count on both my hands the amount of gay bars I’ve been in. I’ve only once met a lover in real life before I met him digitally, and even then it required an app to bring us together in bed.

Perhaps that’s a generational thing. I am under 30, and while I grew up in the Midwest, my Christian upbringing caused plenty of internal shame that kept me away from any form of cruising or even going to a gay bar. While on tour in a band called The Heat Machine, I was told by a cute boy that I should start a band called The Meat Machine and play his bedroom and I was completely oblivious to his obvious flirting.

The end of the era of Craigslist personal ads is certainly the end of a specific form of cruising for queer men. Straight folks may have used the tools to find casual sex partners, but a pre-take down analysis of the m4m versus the m4w sections tells a different story. At this point, I’m left wondering; should I invest in learning the techniques of traditional cruising? Is the best way to connect with an arguably historic queer ritual to just go out there and do it? Is there a mentorship program I can apply to?

Ironically enough, there is an app for finding the best cruising places in your area (squirt.org). More often than not, it’s a JC Penney bathroom during mid-morning.