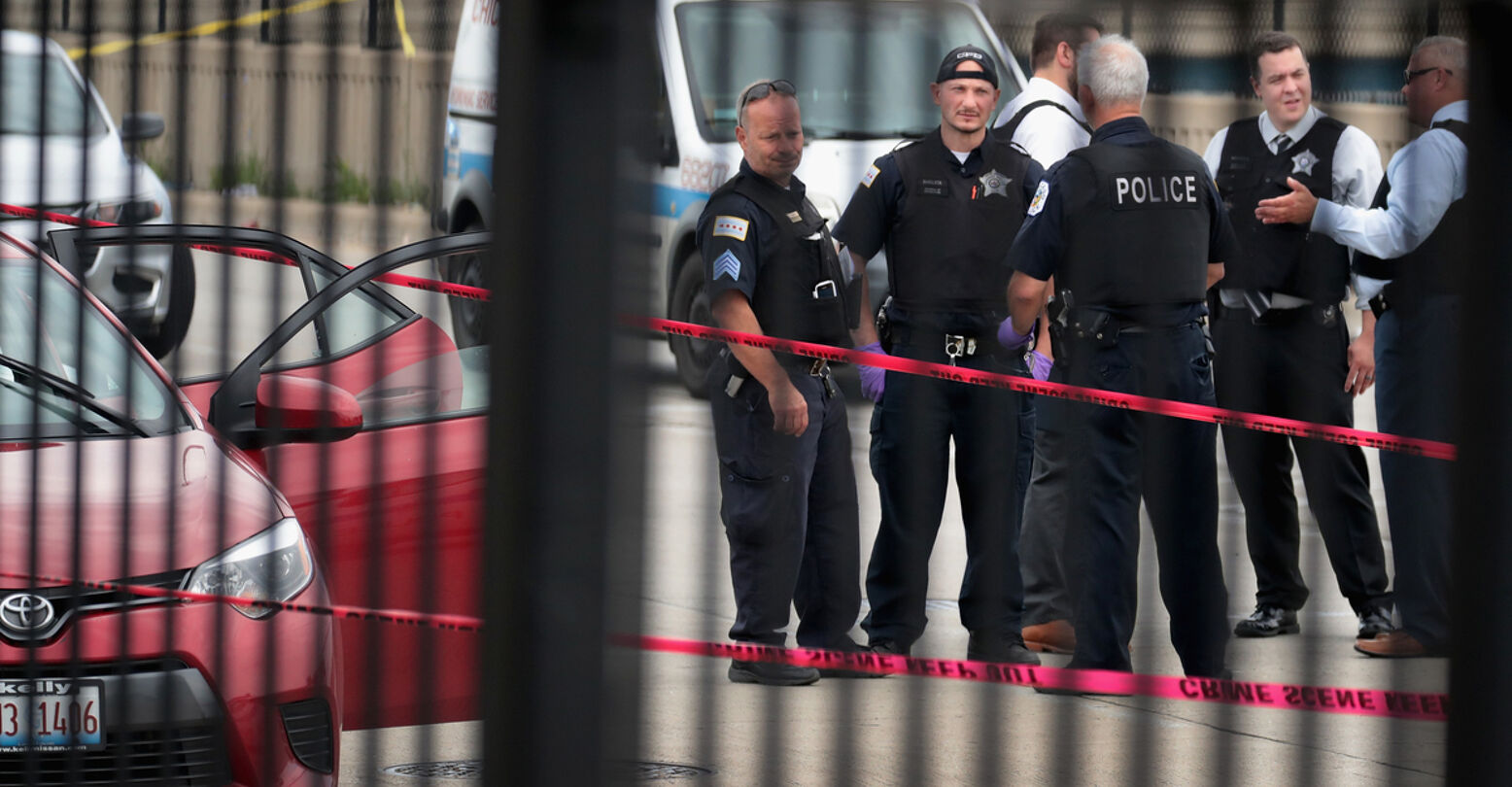 It seems like not a week goes by that we turn on the news without seeing some instance of police wielding their power a bit too liberally (to say the least) with people of color. But these alterations have been common long before body cams and viral video had the public talking about them.

In 2007, Brandon D. Anderson’s partner (whose name Anderson withheld at the request of the family) laid dying in an Oklahoma City hospital after being beaten by the cops. The police claim they thought he’d stolen a car, which he didn’t. Shortly after, he died.

An Army enlistee of four years, the tragedy forced Anderson to come out to his supervisor while DADT was still in effect. It was the only way to be by his partner’s side. It inspired him to help others in his situation seek honorable discharges.

It also inspired him to become a dedicated community organizer in regards to police brutality. His first endeavor as a tech entrepreneur is Raheem.ai, a chatbot that allows users to grade their interactions with the police, almost as they would leave a review on Yelp or Amazon.

“Police departments crunch huge amounts of data today,” he told CNBC, “but we still don’t know how often law enforcement officers have hurt, killed, or for that matter saved and comforted people in the line of duty.”

The chatbot is accessible through Facebook Messenger or the company’s website (http://raheem.ai/). It prompts users to answer simple questions that allows their voice to be heard. All data is kept anonymous, and the startup plans to release quarterly reports to show how police interact in each area and where there’s room for improvement.

The chatbot was launched in 2017 with funding from Silicon Valley accelerator, FastForward and an initiative started by President Obama, My Brother’s Keeper. It’s currently testing with the East Bay Community Law Center in Berkeley, California, as well as police departments in other cities that have not yet been named. The plan is to expand nationally, working with campus police and other city police departments.

Recent studies by The Guardianshow that police in the US have killed twice as many black people as white people in 2015 and 2016. With a growing disconnect between police and the communities they protect (particularly people of color), this transparency is more important than ever.