Bines, real name Steven Sholly, was sentenced to just under five years in prison. His arrest was a part of a much larger scheme in the Sunshine State, involving a few other men who were charged with conspiracy to commit money laundering.

While one defendant, David DelGiacco, was sentenced to only 30 days in custody of the Bureau of Prisons, the others (Charles Zachariah Sindylek, Brandon Craig Remeyer, and Andrew Paul Marcelonis) were given between 18 and 90 months in prison. 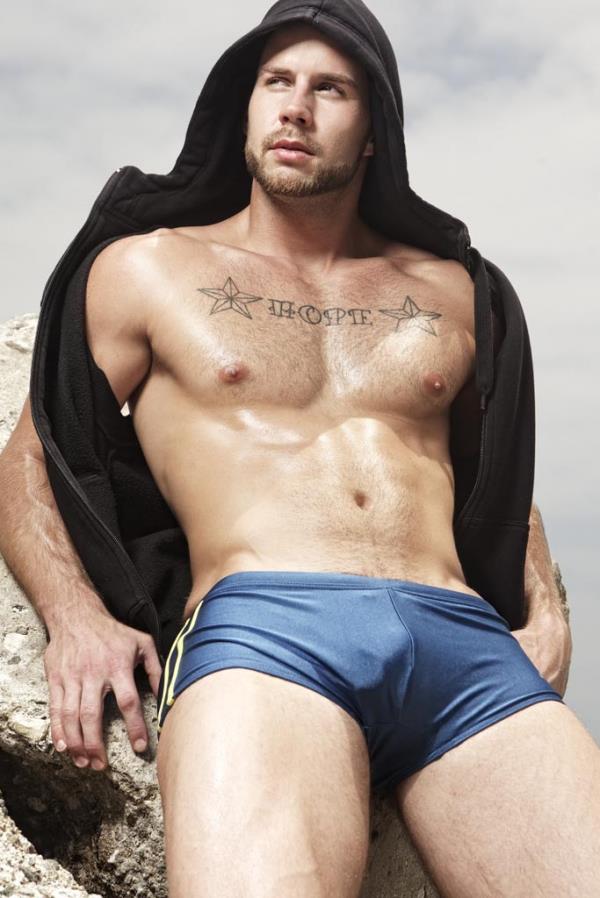 Sholly was given until May 21st to self-surrender and begin his jail time, and will be supervised upon release for another three years.