Coachella has turned from a music festival to a Forever 21 version of Mean Girls. You have all these cliques walking around in their fashions, with their connections and a giant cup of alcohol in their hands. There are a lot of girls you’ll likely see at Coachella that you would also see at brunch over the weekend. Then they end up at a gay bar, wasted, asking the DJ to play “Teenage Dream” by Katy Perry, after they’ve added their hippie/tribal apparel to their shopping cart at CharlotteRusse.com. If you’re heading out there for the second weekend, here’s what would help make the experience an easier and more interesting one for you.

First off, let me say I am not the authority on everything cool. In fact, if I went to Coachella this year, I’d end up looking more like Susan Boyle than Selena Gomez.

Exhibit A: Me spotting some friends across the way at Coachella… 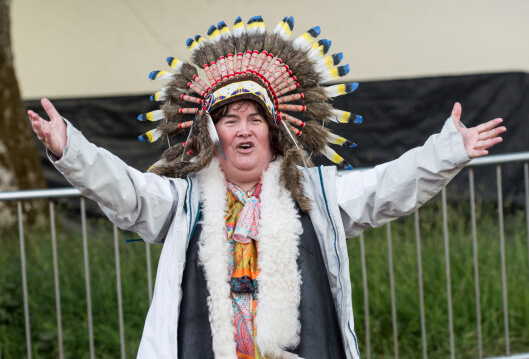 Now that we’ve gotten that out of the way, here are some essentials I feel like would come in handy for my LGBTQ brothers and sisters: 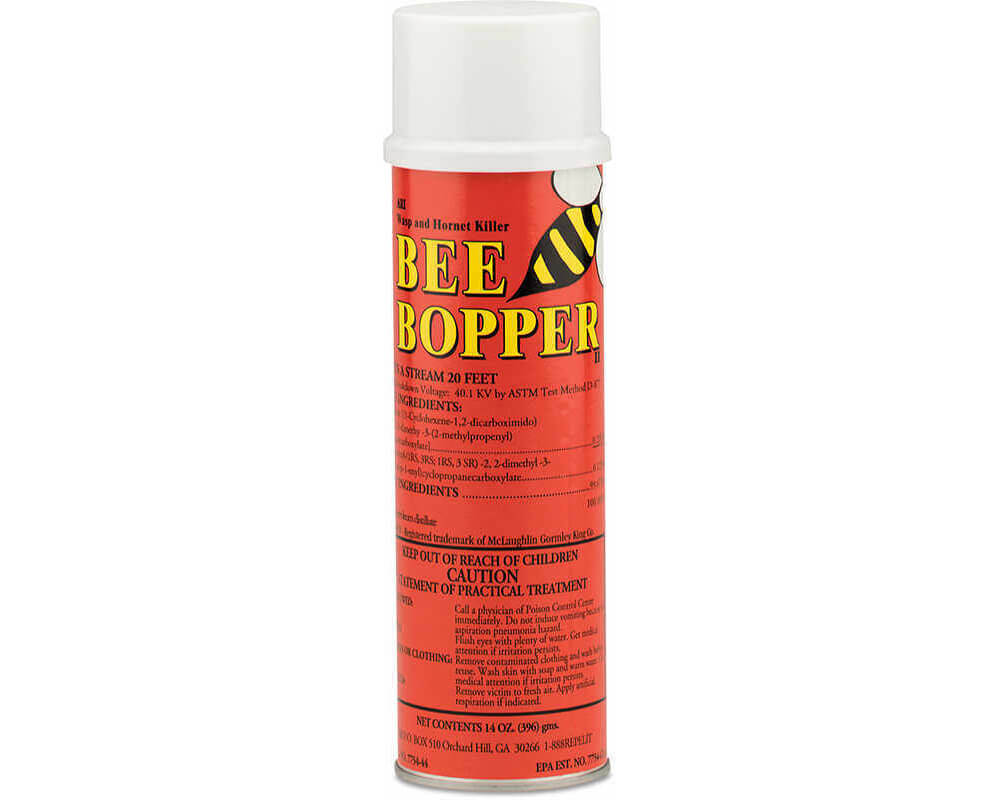 Is Coachella filled with tiny flying insects that want to hurt you like that last guy you hooked up with who didn’t go slow in the beginning when you asked him to? No, maybe not. But you know what will be there? A very disgruntled Bey-hive. Beyoncé fans are going to be livid because of her canceling on them, and now they are stuck with a Coachella ticket, forced to listen to Phantogram on day one, just so she can give birth to the other two members of Blue Ivy’s new girl group. Now, this may only work on actual bee’s, but I’m sure if you happen upon a vengeful Beyoncé fan, this could take them out for at least a minute. 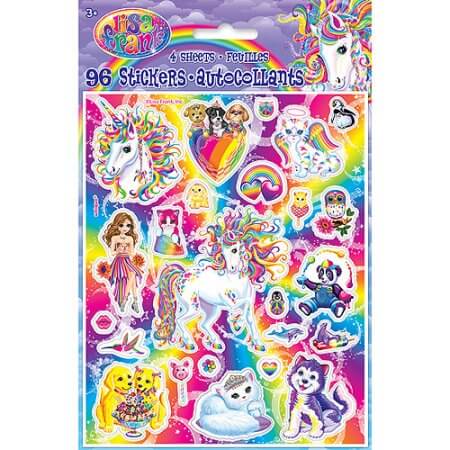 Bitch! Make that locker you have to rent to store your stuff all weekend look like the new Interior Illusions Lounge! Grab some stickers, feathered boas, rhinestones…whatever you can find! Bonus: It will also help you find your locker from long distances. #winning

3. Make It A Say Something Hat Festival 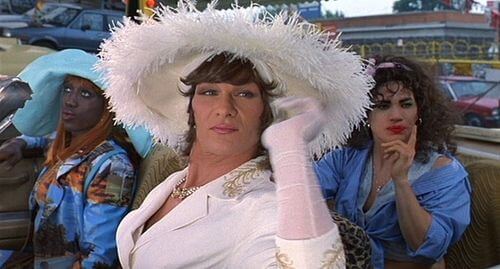 The sun is way harsh, Tye, but make it work by picking a hat that the children will remember! Don’t pop into HM, because you know their clothes are like the Wicked Witch of the West – meaning they melt at the first hint of rain, sun, air, someone staring at it… you get the picture. My suggestion is: the floppier the better (I usually only apply that rule to hats, wink wink), the more feathers the better, and find the most obnoxious color you can. Bonus: It will help your friends find you easier when you inevitably get separated. 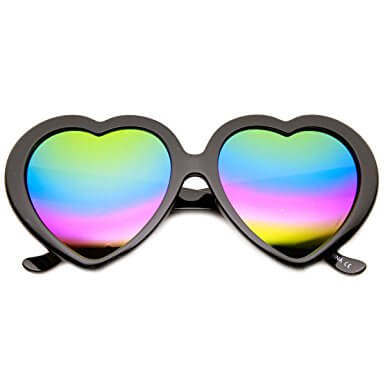 Do NOT bring the Tom Ford sunnies you used your friend’s Solstice discount on to Coachella. Find a pair of cute and fun cheap sunnies for the weekend. Because if you don’t lose them, Becky with the good hair will when she asks if she can borrow them for a second. Then the next thing you know, you turn your head for one second, then there’s Becky hooking up with Bon Iver behind a ramen burger stand, and your sunnies are nowhere to be seen. 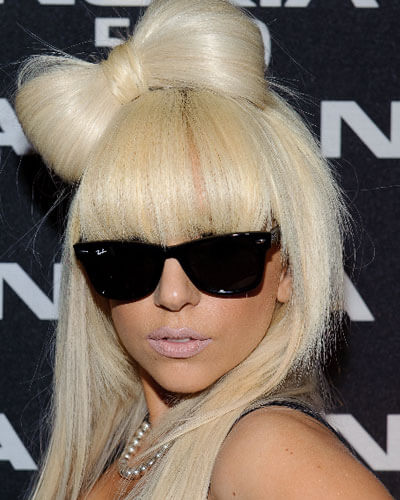 Remember that hair bow you bought after “Poker Face” came out in 2008? Well, now would be the perfect time to whip it out since Lady Gaga is headlining. Leave the frosted lip gloss at home, also leave your Ray Bans home (REMEMBER WHAT I SAID UNDER POINT #4?!). Beware the Beyoncé fans; they might “Single Ladies” dance slap it off of your head unless you know every lyric of Beyoncé’s verse in “Telephone.” 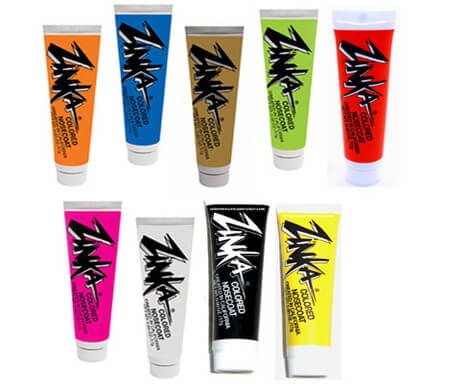 Girl, hop off that Banana Boat and let her sink. Everyone’s going to just pop into CVS and use their ExtraCare card to get the most boring sunscreen imaginable. But Zinka can change that! I know, it sounds like Zika virus, but it comes in neon colors so you can paint each other like it’s an episode of Skin Wars. Bonus: A hot guy will be like, “Can I try that?” And then you’ll be like, “Only if I can apply it. Also, ever hear of someone painting with their penis?”

The last thing you thought would be brought up in this article was the Zika virus. 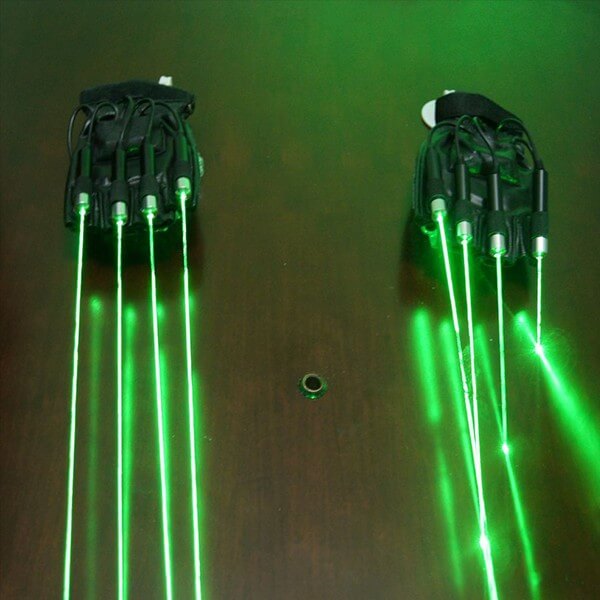 These are primarily for the Lorde fans. The second she comes on and sings “Green Light,” you open your Jansport, whip these out and shine them on stage. Making for a fun effect but ALSO great to point on her boobies and her Lorde labia for comic relief. See ya on the tennis court!

You can pick up a pair here. 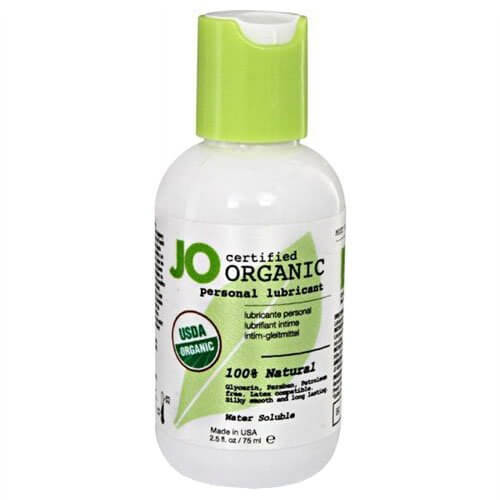 The last thing you want to happen is you find the second coming of Matthew McConaughey circa 2003, and he’s like, “Alright, alright… I only use organic lube! Go planet!” Because this is the festival where everyone pretends to be woke, but really they’re just fucked up and looking for their festival hookup. Cause bitch, if you truly cared, you would not be spending all this money at Coachella instead of donating it to a good cause.

If you care to donate to a good cause, check out https://www.donationplanet.org. 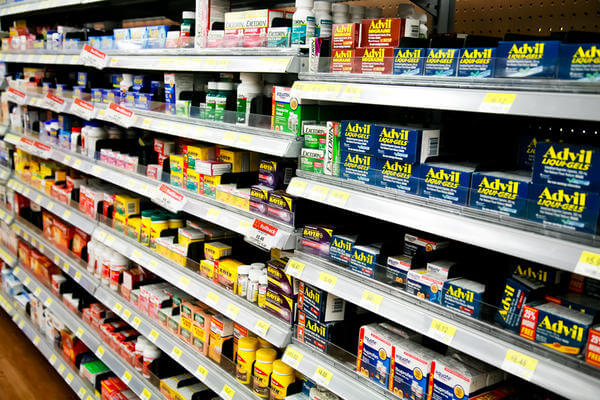 You’re going to need it. Whether it’s from the side effects of drinking, the fact that you had to butt fuck a speaker because you were pushed so close, or the effects of Becky talking about how she thinks some guy is into her because he asked her if she knew what time the XX was going on. Just come equipped with aisle 11 from Rite Aid in your fanny pack. Oh! That reminds me…GET A FANNY PACK. Also, reminds me…anti-Becky earplugs. Get those, too.

10. If You’re Camping…Do It With Taste 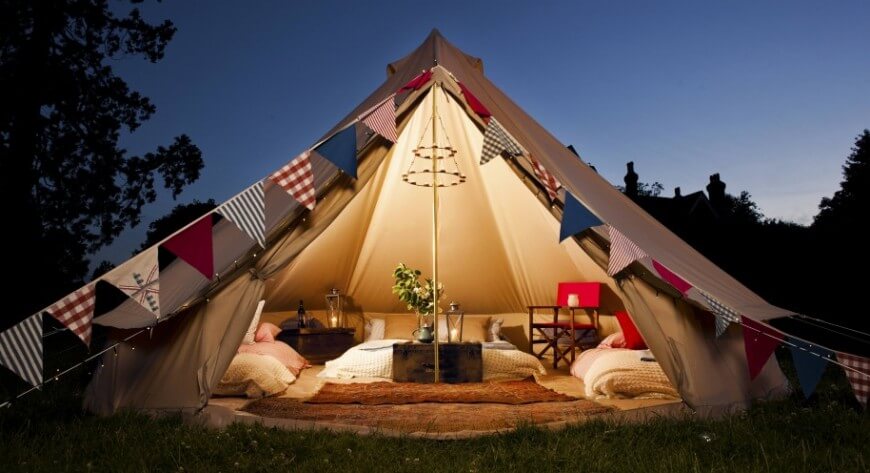 You don’t want to be the one camping whose tent smells like mildew and has urine stains on the side from that trip upstate that one time. Grab a potted plant, some cute decorations from Target, maybe a chenille throw, a wingback chair and 1000 thread count sheets. Just kidding! But make it fun. Go to Wal-Mart, get some pinwheels, some flags, some bubbles, a garden gnome, and a yoga mat to show off in the morning in front of that mysterious tattooed guy that looks like Jason Mamoa you keep eyeing and call it a day. #DownwardDog

All in all, the above could very well help enhance your 2017 Coachella trip. Some quick tips are to make sure you always have cash on you, some Chap-stick, gum, condoms, and shower supplies. Personally, I will not be there this year because I didn’t die over the line-up. With that said, I decided to make my own dream line-up, mostly filled with acts that wouldn’t ever be invited to Coachella obviously… 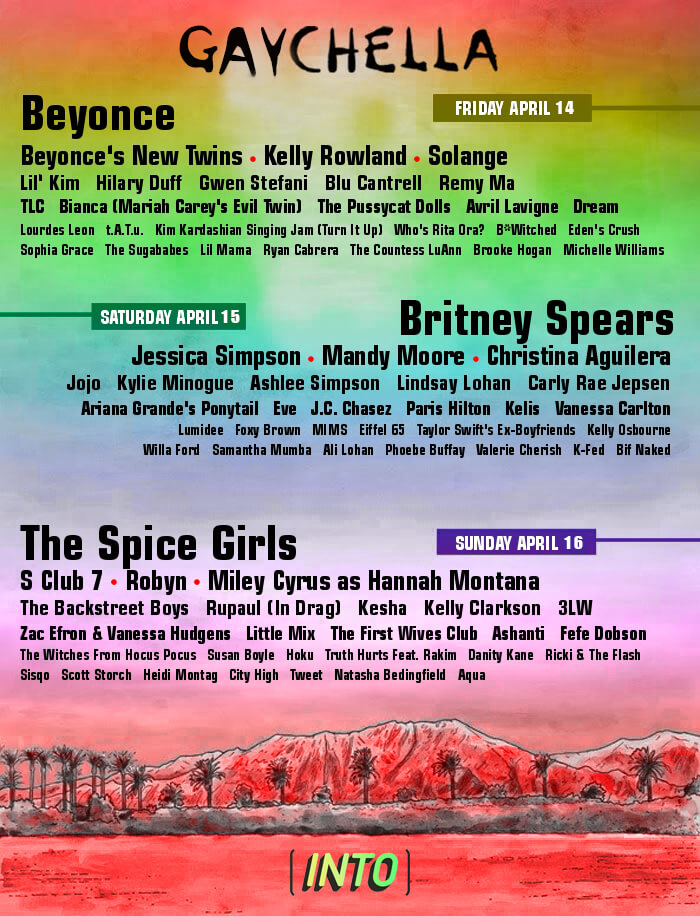