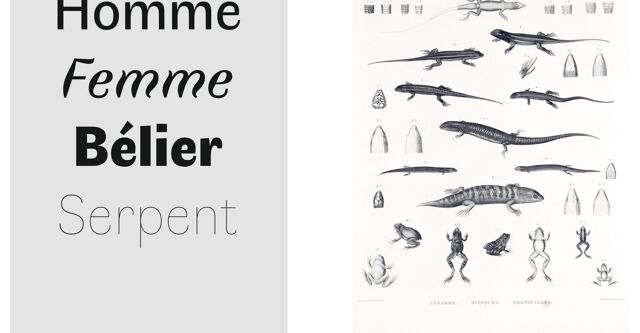 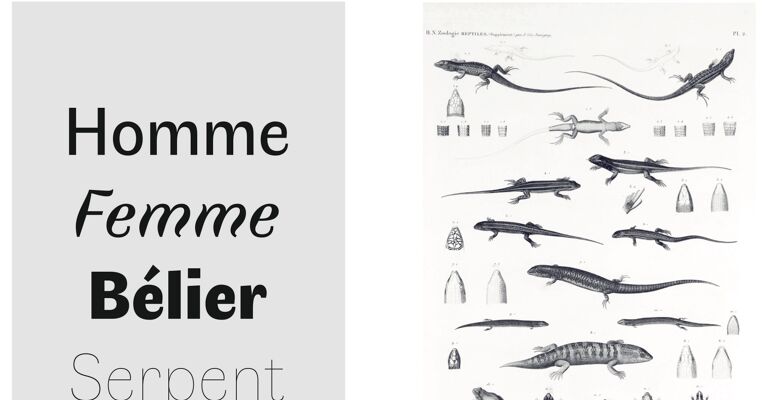 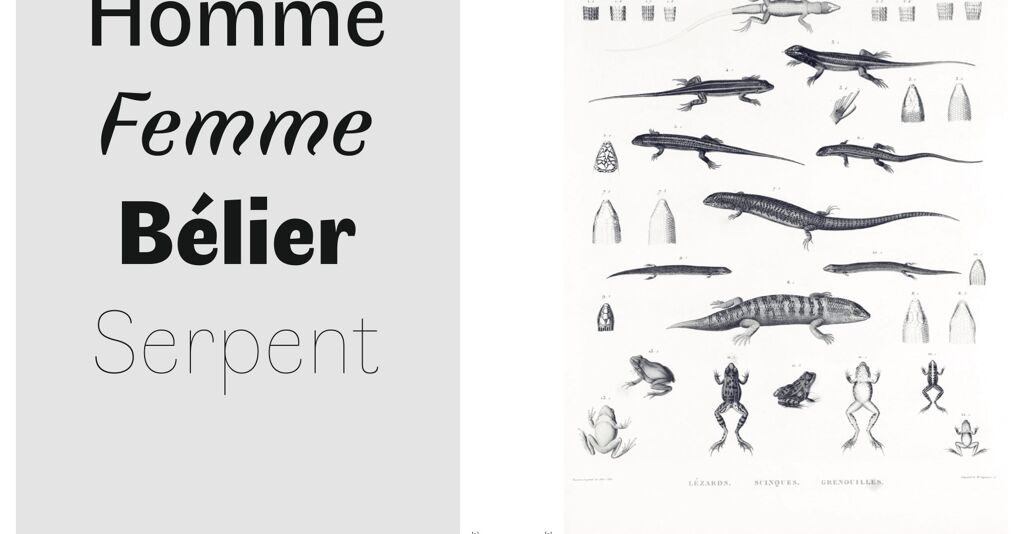 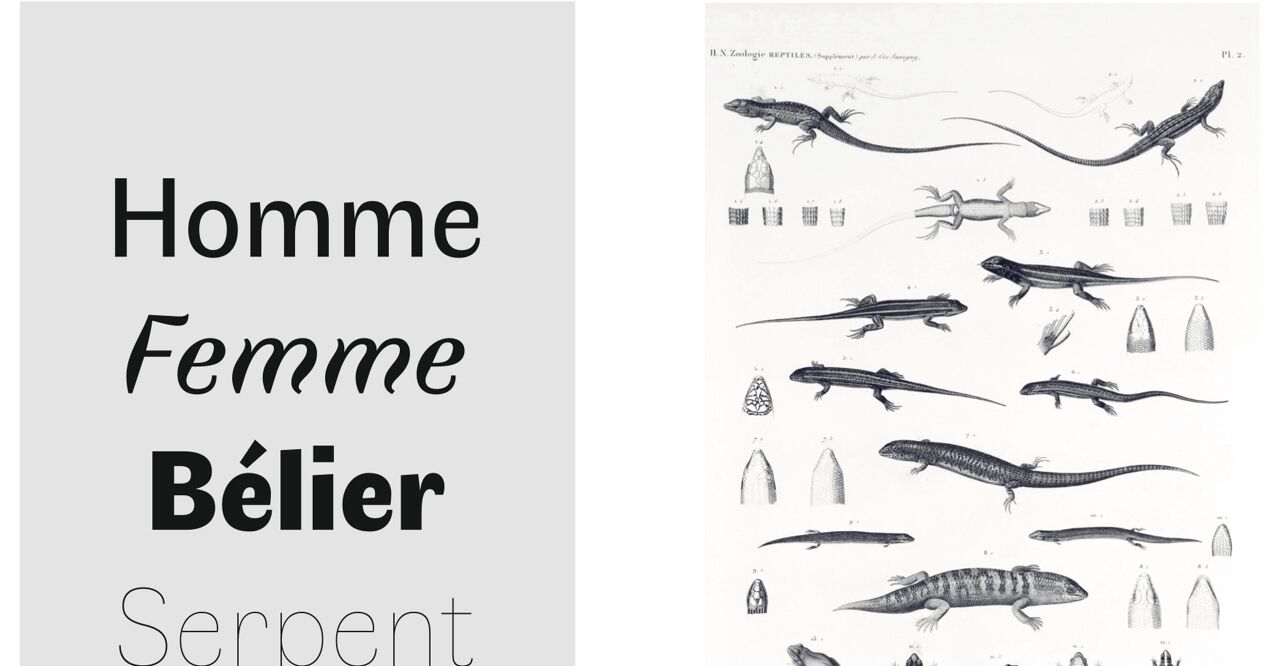 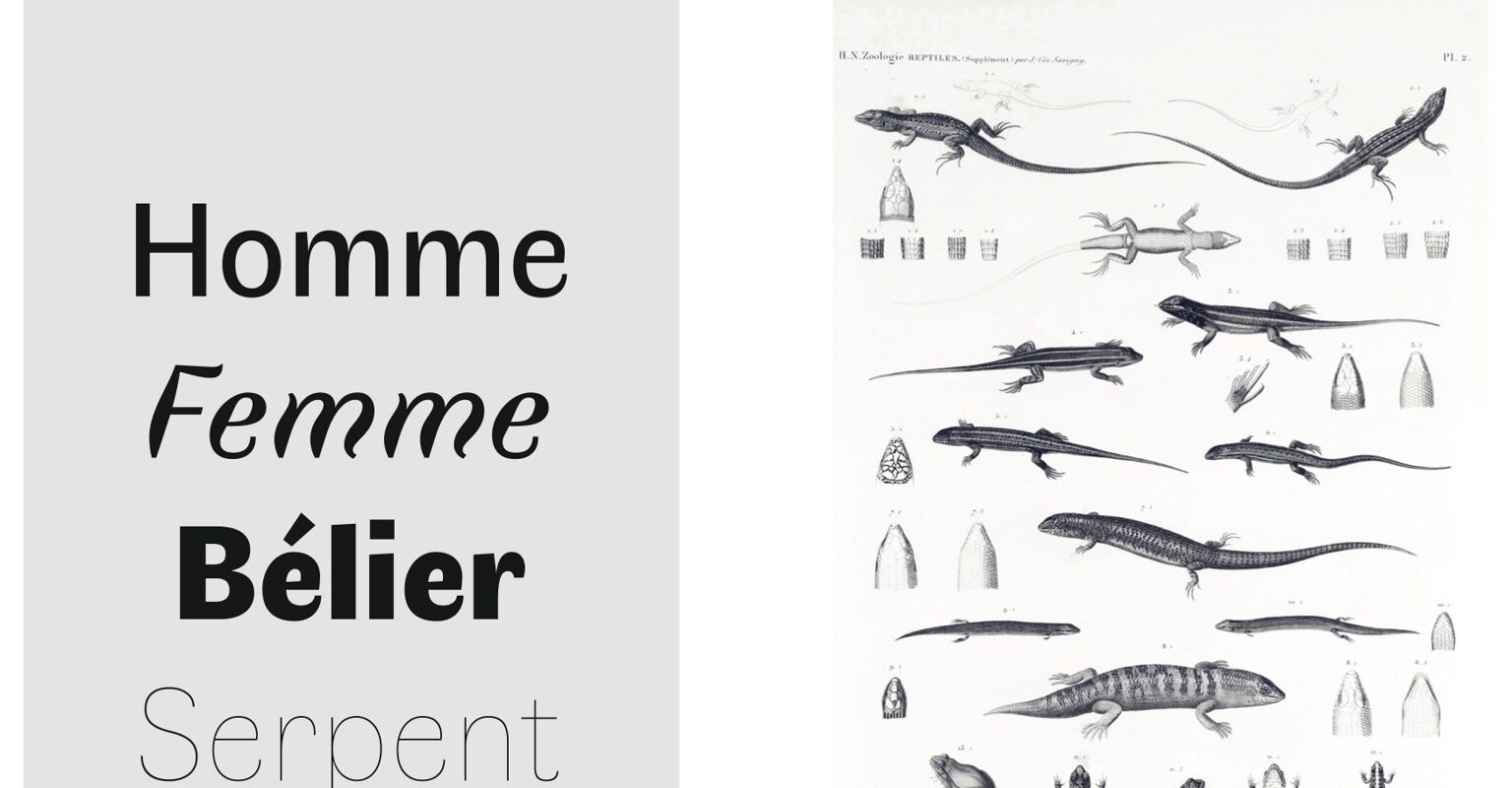 Have you ever cracked open a book, looked at an ad, or simply entered a building and thought, “wow, why is everything in the world so goddamn gendered all the time?”

It’s a question with deep, depressing roots. Luckily, London-based type designer Marie Boulanger may have at least some of the answers we’re seeking. Her new book, XX, XY, explores the subtle ways in which gendered coding sneaks into even the most neutral-seeming design schemes. Turns out, there are weird ideas about gender and language pretty much everywhere in our culture, and typography is no exception.

Boulanger hopes to release her book to the world by October via a Kickstarter Campaign. She sat down with INTO to talk about the sneaky, gendered coding that finds its way into some of the most persistent designs in our culture.

What initially got you into this area of study?

I got into type design out of a profound love of letterforms, which I noticed around me from a very early age. I drew alphabets everywhere, before even knowing what typography was. This particular area of design and the subject of gender in type is something I began noticing in the early stages of my professional life, in design agencies and at university, especially in branding contexts. People constantly made fonts masculine or feminine, and if you Google those terms you’ll get hundreds of articles showcasing supposedly gendered typefaces. I tried finding explanations why, and there was virtually no research on it. Being able to combine my long-standing obsession for letter shapes with an unexplored area of design made this project a necessity for me.
When did you start noticing semiotics in typography in this way?
It happened through other people a lot more than through my own thoughts. I actually did a semiotics thesis at university, which opened my eyes to the different ways of perceiving symbols, signs, and meaning. There isn’t (yet) a lot of overlap between type design and semiotics, as these disciplines are already quite insular on their own, and almost no publications or studies. I fully realized there was a gap in there, and became even more obsessed as a result. I began noticing things all the time, especially with marketable products which are often extremely segmented and gendered.

Why did the concept of gender in language interest you (as opposed to studying the same fonts from a broader design perspective?)

The project sat in a broader design context and social context in France, my native country. French is a very gendered language and there is currently a very heated debate on “inclusive writing”. There is a grammar rule which states that “masculine always wins”, even if the subject of a sentence is a group of 99 women and 1 man, you are meant to discount the feminine markers of words. There was also a lot of talk about safe spaces in design, about the alarmingly low rate of female designers in agencies. I wanted to find a way to tie it all together and start it all from my greatest passion of all, the letters themselves.

Do you think there’s such thing as a “queer” font? Something that signals safety for queer folks in the same way a rainbow flag might?

I’m not sure there is yet, but there could be. I mention several projects which touch on this in the book. If there is one thing I learned with this project is how great we are at creating signs and decoding them. We love categories. One thing I constantly try to explain to people is that typefaces are cultural objects as much as anything else. Some people argue that they’re tools which serve a function, nothing more. Of course they are more. They are like a beautiful ceramic bowl, or a piece of music, which can absolutely be queer if we want them to be.

What’s something you want more people to think about when understanding how gendered design works?

A key takeaway is that gendered design, and particularly gendered branding, works hand in hand with gendered marketing. Things are excessively segmented because it’s a way to sell better – utterly depressing but true. What is perceived as gendered is derived from centuries of oppression enforced through marketing techniques. I guess what I really want to say is that this was completely engineered. It seems preposterous to ask whether certain music might be feminine or masculine. But the particular example of typefaces is interesting because we are absolutely willing to ascribe human qualities to them, which brings the gender stereotypes to light.
Is there a darker side to all this? For instance: do more “feminine” coded designs end up being taken less seriously?
There is a very dangerous side to this, and it’s the whole reason I wrote this book and I’m trying to spread the findings as much as I can. Designs coded as feminine are built by weaving several layers of stereotypes, which makes it very hard to pull them apart. Think about it: there is the choice of typeface; but also colour, layout, imagery to go with it. It builds very powerful associations in our brain. This is something I have faced in my own work. I was asked about the femininity of my typefaces, or my colour choices, countless times. But I really think it’s just not a relevant point of discussion.

What’s another area of study you’d love to take on?

I think there is huge potential in applying this framework to other design contexts, but it might not be for me to take on. Intersectionality is a powerful tool, and I think there’d be a lot to learn by looking at other marginalized groups. One thing I really wish I could explore is whether the same effects are felt in different writing systems. Is this just a Latin Alphabet thing, or is it felt and seen elsewhere? But it requires a very deep understanding of shapes and cultural cues which I just don’t have in any other script.

Has this area of study opened your eyes about how things get branded or “sold” to different groups of people? If so, how?

Absolutely. This unnecessary gendering of non-gendered graphic shapes is heavily tied to selling. It definitely made me think about design and what we do with it. About how difficult it is sometimes to reconcile your beliefs with some commercial work. But it has allowed me to free myself of (certain) rigid constructions, and to encourage my clients to do the same. It’s small, but it’s a start! ♦
Tags: black queer literature, Design, font, gender in design, Gender in typography, Marie Boulanger, Queer Font, Typeface, XX, XY