Apple released a whole bunch of new emoji on Monday, including some very LGBTQ-friendly ones. It’s no workplace protections for queer and trans people at the federal level, but OK!

The ones that are grabbing most of the headlines are the three new intentionally “gender neutral” emoji. They depict a child, an adult, and an elderly person, all of which could easily read as male, female, non-binary, genderqueer, or gender-nonconforming. Each of the three is also available in multiple skin tones, The FADER notes. 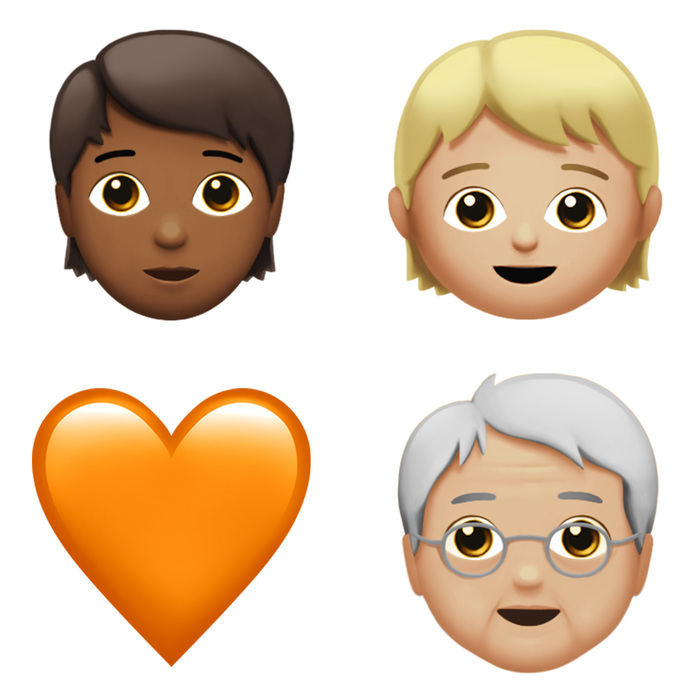 The gender-neutral emoji were released Oct. 9 as part of a second public beta of iOS II.I along with hundreds of other emoji like an orange heart, a hedgehog, broccoli, and the thing they use in curling with the handle that looks kinda puffy. Google tells me it’s called “a stone,” which feels like a letdown if I’m being honest. 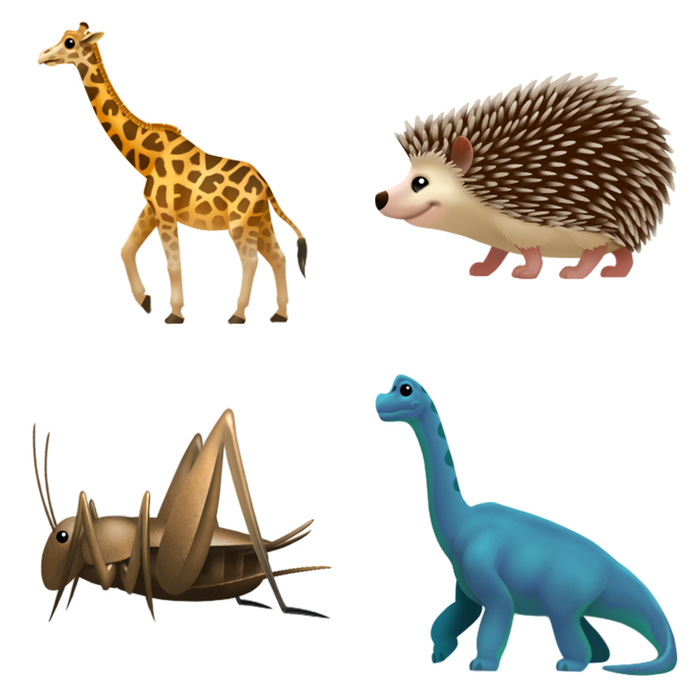 As an incredibly binary woman who happens to have gigantic shoulders, I’m way more drawn to the new mermaid emoji, which appears to come in multiple skin tones as well. She’s hot! She looks fun! Pair her with the new male fairy emoji, and you’ve got an emojified version of the “Queer Femme Fag Heaven” that journalist and radio producer slash my friend Julia Alsop once envisioned on an amazing podcast called The Heart. Anyway, it would be cool to have some federal non-discrimination protections for LGBTQ workers. 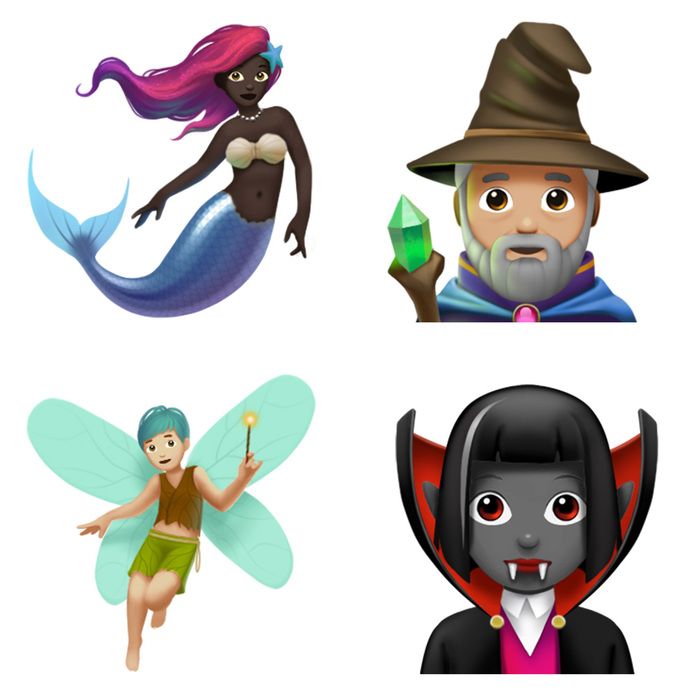