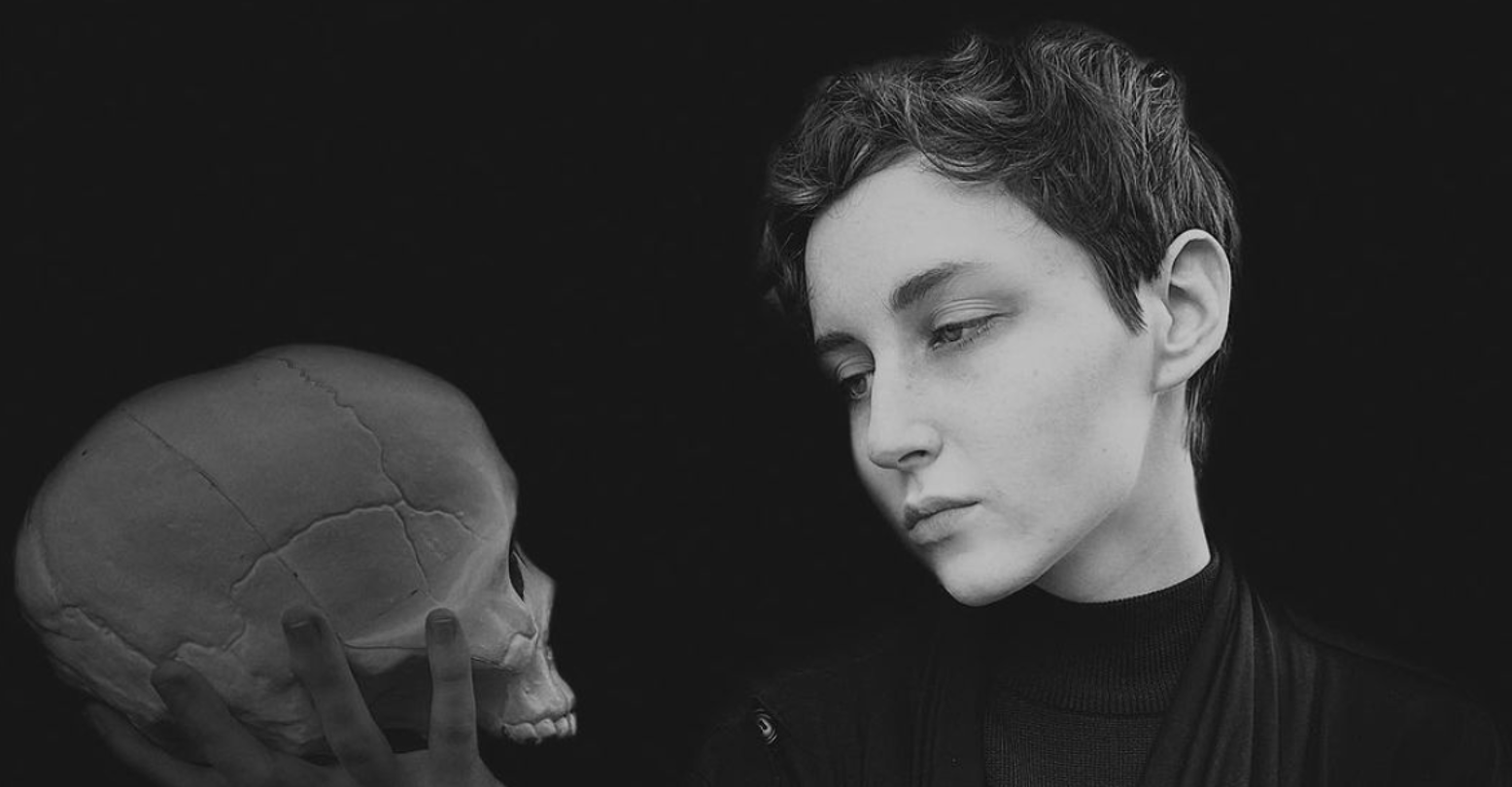 The graduation ceremonies of 2021 should be an opportunity to celebrate how students have overcome a particularly difficult school year in the wake of a deadly pandemic. However, Alan C. Pope High School in Cobb County, Georgia would rather use the occasion to double-down on their old ways.

Soren Tucker, a graduating senior who is trans, has asked that he be identified by his correct name at the ceremony. The school’s administration has refused. This means that when Soren is called to walk across the graduation stage, he will be deadnamed into a microphone in front of an audience of people. Logic follows that this policy will not only affect Soren, but any graduating trans student.

Soren describes in an interview with Fox 5 Atlanta, “In general for trans people, the name is something that’s very important because it’s very personal, and it’s—for many people—the first step towards sort of affirming your identity.”

The school, in its reasoning for denying the request, has deflected to a rigid (if bizarre) legal defense. An anonymous spokesperson told Fox 5 Atlanta, “For any student, for all official school business, our schools use our students’ legal names. If any student or family changes a student’s legal name, we update that student’s official record which impacts, among other examples, their schedules, transcripts, and diplomas.”

Soren points out that there was no such resistance before when the school used his name on documents such as yearbooks and playbills for his roles in school productions. In addition, a diploma has nothing to do with a call list at a graduation ceremony—as the name implies, the entire event is ceremonial. In essence, complying with his request would only require that they change the writing on a sheet of paper, a simple effort the administration is deliberately choosing not to make. As Soren points out, “We are not asking for any sort of change on a legal document. It’s simply the call list, which is just a piece of paper with names on it. We don’t even get our diplomas at the ceremony.”

Although the graduation is set to take place tomorrow evening (May 26 at 7pm), Soren has not given up hope, and fortunately he is not alone in his struggle. His close friend and fellow graduating senior, Lily Smith, has started a Change.org petition demanding that the school change this hateful, deadnaming policy. After only 6 days, it has garnered close to 19,000 signatures. Soren expresses awe at the outpouring of support: “I didn’t expect it to really get any attention outside of our school or even the county.”

For Lily, while she remains determined to pressure the administration into changing its mind, she believes the petition itself speaks volumes where the school’s words might fail. “Even if the school doesn’t announce his name correctly at graduation, we have proven that there are thousands and thousands of people that are behind him and that support him and that know that this is the right thing to do.”

The petition has a goal of 25,000 signatures, and you can add your name here.