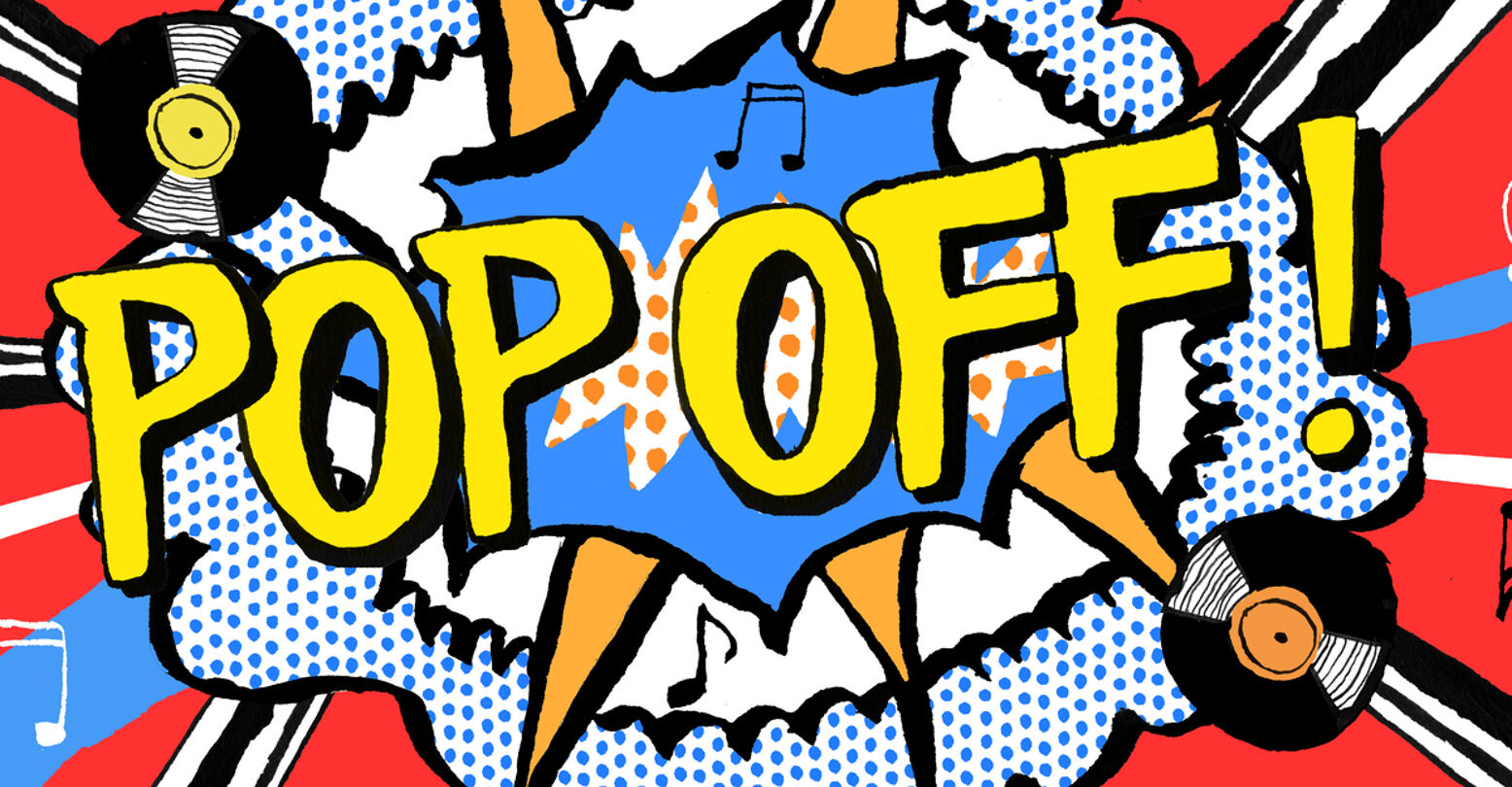 One Friday evening, I walked into Club Evolution, a predominantly Latino gay bar in the immigrant, working-class neighborhood of Jackson Heights, Queens, and heard a familiar tune. A bar patron belted, in a thick accent, “First I was afraid/ I was petrified/ kept thinking I could never live without you by my side.”

I’ve replayed this scene since I first read, here on INTO, a piece asking, “Why Do Gays Love Mediocre Pop Music?” The answer, on some level, is simple. As the Jackson Heights queen can attest, everyone even if you frequent Hot Topic and Rage Against The Machine understands “mediocre” pop music. It is legible and consumable. And while much better music critics than me can parse out the science of earworms, this isn’t about how listenable pop music is. (It is, very very.)

It’s no big stretch to say that the dance floor is the queer community’s primary church. Pop music, then, is our hymnal. And starlets sing our pain when we can’t. On the dance floor, our feelings about lost love, new love, and sex don’t have to be stifled like we’re at the Thanksgiving dinner table. What is usually unspoken in code can be belted, blunt and unrestrained. Ariana Grande’s “Into You” is more than just a song about the onset of butterflies-in-the-stomach love it’s an outlet to express that queer love without reprimand.

And if the dance floor is queer church, then pop stars and starlets are our queer saints. They have the unattainable “it.” They are able to hold two contradictory qualities like strength and vulnerability, or singularity and typicality at the same time.

“We ordinary mortals are caught in our contradictions, and we look confused, disorganized in some way,” Joseph Roach, author of the book It, once told me for an article on Selena Quintanilla. “Those with ‘it’ can hold it together at the same time and make it magical.”

We wish we could be the statuesque picture of strength and express vulnerability the way Beyonce does on Lemonade. We wish that, like Britney Spears, we could bounce back from 2007. We wish we could hold naivete and sexuality together like Grande. This freedom from contradictions earns our reverence.

But there’s also the draw of glitz.

The queer youth in Paris Is Burning strived to emulate the carefree, lavish life of monied white women. They were about the O-P-U-L-E-N-C-E; they owned everything. In that same vein, queers imitate and idolize pop princesses. Britney Spears is not just a girl from the Louisiana backwoods: she’s an entire industry of record producers, tour managers, assistants, and publicists.

Because American culture moves from the margins to the mainstream, much of what we see in music videos and hear in music is queer culture specifically, the culture of queer people of color repackaged and sold for a high cost. Sure, most of it is clunky. Sometimes, you get Britney Spears trying to tell us that her song, “Work Bitch,” is “in respect to the gays.” And a lot of is just plain ole cultural appropriation.

But, on a deeper level, the relationship between queer person and pop idol is a reciprocal one. They speak our desires when we can’t. Therefore, we stand for them and lift them up when others try to bring them down.

Queer life can be isolating. The dance floor, aside from being an idyll queer commune becomes the place for us to work out our loneliness, whether it’s through Robyn’s “Dancing On My Own,” Or Whitney Houston’s “I Wanna Dance With Somebody.” In that sense, these songs, and our enjoyment of them, speak to a desire for freedom and collective power that queer people are not afforded. In a time when white nationalists can gather openly on the streets to denounce people of color and “faggots,” Ariana Grande’s freedom to sing about being fucked so hard that she sways from “Side to Side” becomes our freedom to do the same.

In an essay for the New York Times, artist Quito Ziegler wrote that queer people “everywhere work it out every weekend, together, on dance floors, defiantly.”

Ziegler wrote that even the most repressive societies “can’t shut down my people’s need to dance, our need to convert rage into furious motion, the liberation that comes from collective resistance.”

There’s a reason that, in the age of Trump, dancing has become a major form of protest. Queer exuberance and movement yes, to the beat of pop music show that we are alive, no matter how much others may not will it so. In America and abroad, dance floors extol hospitality when our neighbors won’t. Yes, much of this defense has been about places, rather than a defense of the musicality of pop. But, for queer people, pop music and queer spaces exist together. Our song’s favorite tempo is a part of our identity.

I’ve never experienced love or been in love. But the opening notes of Rihanna’s “We Found Love” always pushes me to dance. Maybe this is the kind of song others think of as mediocre. Rihanna is no vocal powerhouse. The song conveys meaning with few words and no discernible melody. It is unspecific and broad. But, like a great work of science fiction, it creates a world I want to live inside.

If Rihanna can find love in a hopeless place, surely my queer brothers and sisters can survive the now and that’s something worth dancing for.