“The album as a whole is about having a laugh in the face of death, both on a personal level as well as witnessing the decline of humanity,” says Hansom. “Every ending brings a new beginning.” 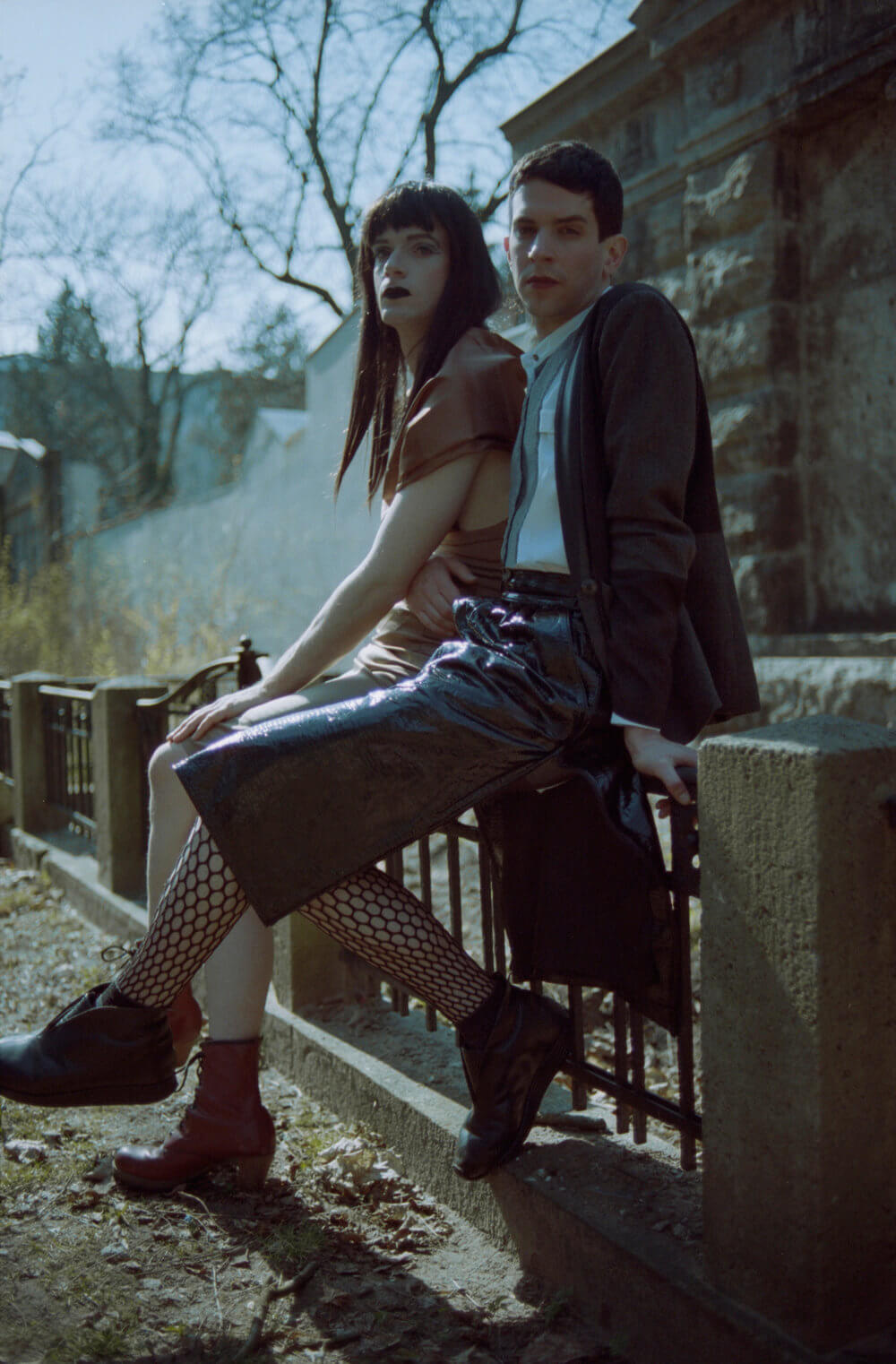 On the lead single “Death Drive,” Hansom sings alongside guest vocals from Kaia Bremnes (Jackie Charles) over an electric cello from Stellan Veloce of Y-E-S. It’s darkly melodic and addictive, well-suited to its lyrics.

“‘Death Drive’ is basically a song about how the pleasures that make life worth living are often what kill us – and about being fine with that,” Hansom tells INTO.

Check out the exclusive premiere of “Death Drive” below. Godmother’s debut will release September 21.