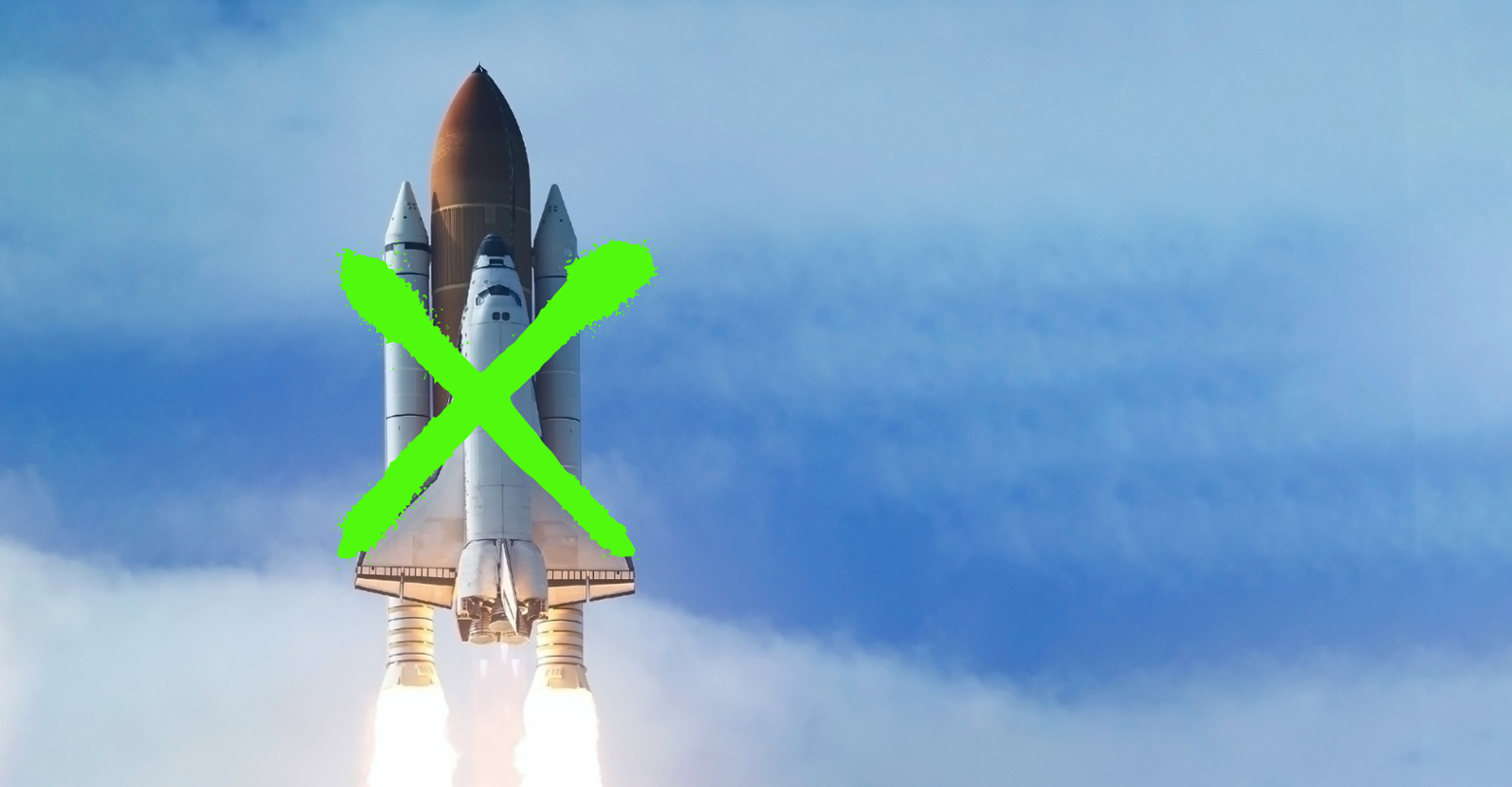 Even in space, queer people can’t catch a break.

NASA is under fire for its controversial naming of the James Webb Space Telescope, a multi-billion-dollar tool set to launch in December. Its namesake, James Webb, ran NASA in the 1960s. He was also a raging homophobe.

While Webb served as Undersecretary of State in the Truman Administration, he was a driving force behind the Lavender Scare, which barred homosexual people from government jobs, including positions at NASA. It was like the Red Scare’s queer little sister.

“At best, Webb’s record is complicated,” Chanda Prescod-Weinstein, a cosmologist at the University of New Hampshire, told NPR. “And at worst, we’re basically just sending this incredible instrument into the sky with the name of a homophobe on it, in my opinion.”

A specific stain on Webb’s record is the firing of NASA employee Clifford Norton, which happened while Webb was in charge. Norton was arrested on suspicion of “homosexual conduct” before being fired from NASA. Webb’s exact involvement in this incident is unclear, but it’s not a good look either way, says Prescod-Weinstein.

“Either he was a wildly incompetent administrator and didn’t know that his head of security was interrogating employees in NASA facilities, or he knew exactly what was going on and he was in some sense party to overseeing the interrogation of someone for being gay,” she said.

Over 1,200 people, Prescod-Weinstein included, have signed a petition calling for the telescope to be renamed.

“The historical record is already clear: under Webb’s leadership, queer people were persecuted,” reads the petition. “The time has come to choose a future that is inspiring to all of us.”

But NASA isn’t budging. Due to the controversy, it started an investigation into Webb’s past, but his associations with the Lavender Scare apparently aren’t enough to justify changing the telescope’s name.

“We’ve done as much as we can do at this point and have exhausted our research efforts,” senior science communications officer Karen Fox told NPR via email. “Those efforts have not uncovered evidence warranting a name change.”

There’s still time for NASA to make the change, but if it doesn’t, Webb — and his homophobia — will be further immortalized in the history of space travel, something Prescod-Weinstein thinks would be a shame for any queer astronomers or space enthusiasts.

“I don’t think that that should be associated with the incredible thing that is the cosmos,” she said.