When Shannon Kurlander isn’t playing music, writing about music, or working to promote musicians she loves for a living, she’s helping to facilitate community for female-identifying and nonbinary youth with her new non-profit project, GRLMIC. Through zines, mixtapes, and an upcoming benefit show in New York, Kurlander says she hopes to show women and nonbinary youth that they can an already have a sizable voice in the music community.

“That was always the stuff I felt the most empowered being involved in, whether it was seeing women and nonbinary peoplenot just straight white men playing their instruments, but seeing these people perform or be involved, working on the other side of music and getting people to hear and see these artists,” Kurlander tells INTO. “So I wanted younger people to be able to see the strength in that.”

The first issue of GRLMIC’s zine features shots by women and GNC music photographers of women and GNC performers, as well as original illustrations from Selina Finch.

“I wanted GRLMIC to be something that wasn’t constricted by any sort of confinesit can be whatever it wants to be, whether its music and a label or coming out with collaborations, or maybe it’s a radio show or maybe it’s a physical item. So the zine became something as a way to launch this forward,” Kurlander says. “I asked everyone to send some of the favorite images they have taken over the years of women or nonbinary artists or really whatever they wanted to send me and just sort of laid it all out and put it together. … I think there is a good representation of different voices at different stages of their career.” 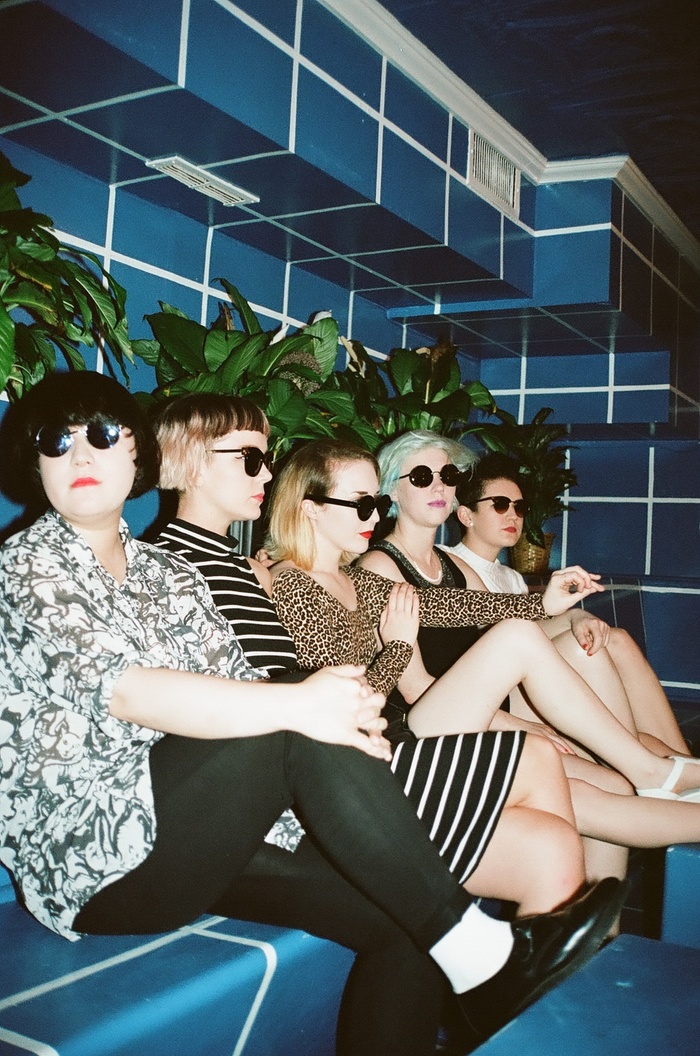 GRLMIC Zine Issue #1 one has in-action photos and portraits of well-known artists like Chvrches and Tegan and Sara alongside up-and-comers like Frame, Kelela, Partner, Julie Byrne, and LA Witch, shot by photographers Adela Loconte, Francesca Beltran, Julia Leiby, Lindsey Byrnes, Tonje Thilesen, and Kurlander herself. Proceeds from the zine and an upcoming show will benefit both the Willie Mae Rock Camp For Girls as well as the New York City Alliance Against Sexual Assault.

“We want to be able to help out a community and be very queer-friendly and be open to any different part of the community, whether it’s teaming up with them on an event or giving back in the benefit sort of way,” Kurland says. “I think with every benefit that we do, we like to have something geared towards music or giving back to a youth organization, but also partnering with another charity that is really important. We’re also making sure we have our finger on the pulse of something that is really an important topic of conversation.” 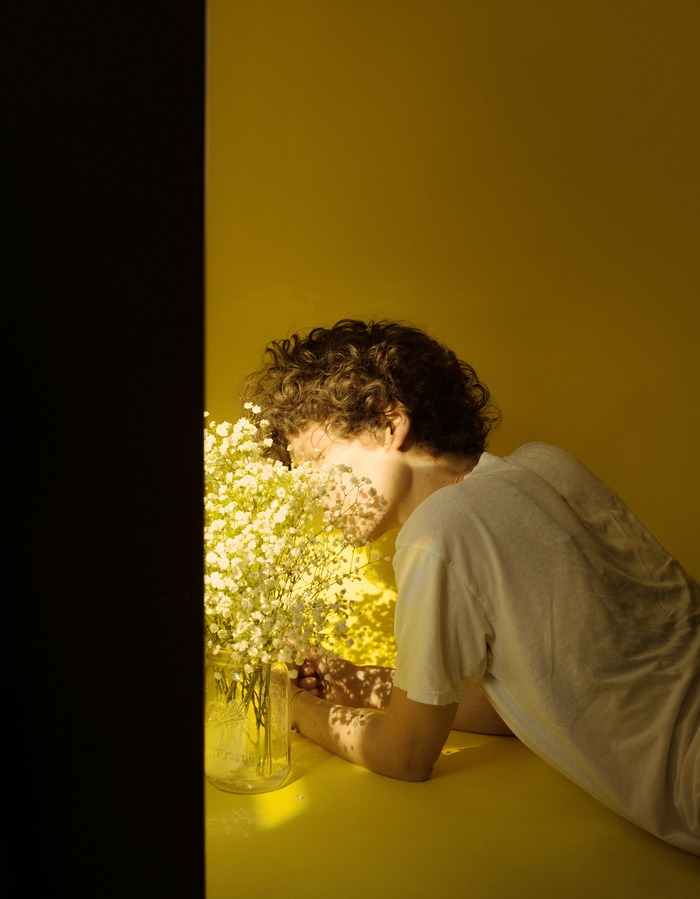 While GRLMIC is still in its infancy, Kurlander says she has a lot of hopes for collaborations on different projects in the near future, which could range from hosting seminars on teaching young girls and LGBTQ kids how to DJ, to providing them opportunities to ask their favorite bands questions about their gear or songwriting process.

“It’s really open to interpretation, which I think is a great part about the project,” Kurlander says. “I just want it to grow and become whatever is natural and have as many people involved that are passionate about it.”

GRLMIC is hosting their first benefit show on December 10 at Trans Pecos in New York City.