Just in time for June, H has announced a new Pride collection to be released on May 31st. According to Women’s Wear Daily, this collection of clothing and accessories will be sold in about 150 U.S stores, other retailers around the world, and online.

This will be the first time the store will release a cohesive capsule collection dedicated to the LGBTQ community. To celebrate Pride month, 10 percent of the proceeds from the collection will go to the United Nations Free & Equal an initiative from the United Nations Human Rights Office to promote and “stand up for equal rights & fair treatment for lesbian, gay, bi, trans & intersex people everywhere.” 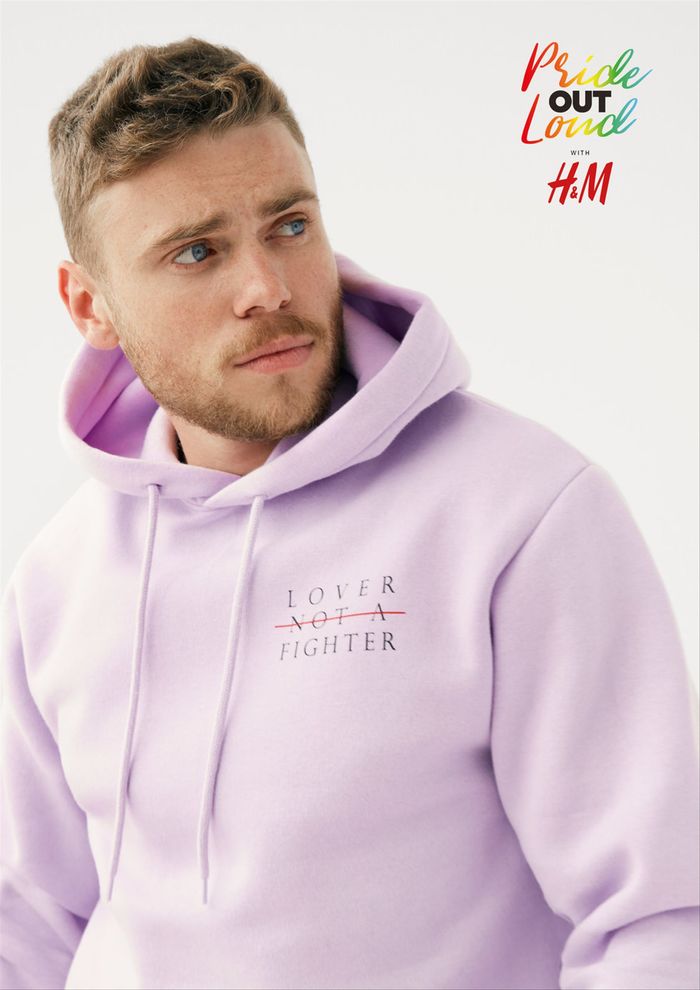 The models for the ad campaign of the new pride line include a range of LGBTQ folks including Olympic snowboarder Gus Wentworthy, drag queen and rapper Aja, model and musician Shaun Ross, model and activist Gabrielle Richardson, and trans pop singer Kim Petras.

“H believes in everybody’s right to love who they want. We hope people can use H’s Pride collection to celebrate their belief in equal love,” Andreas Lowenstam, Head of Menswear at H told Teen Vogue. 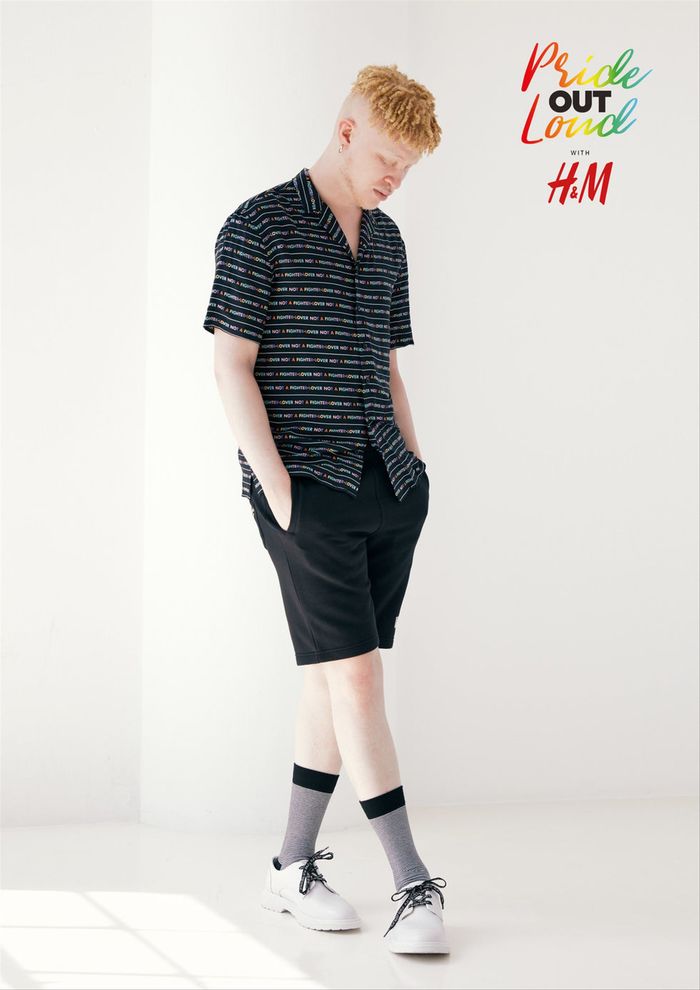