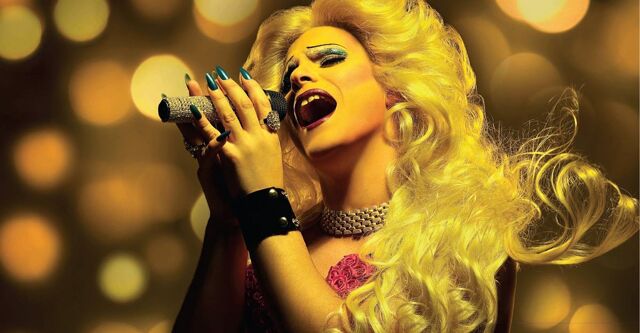 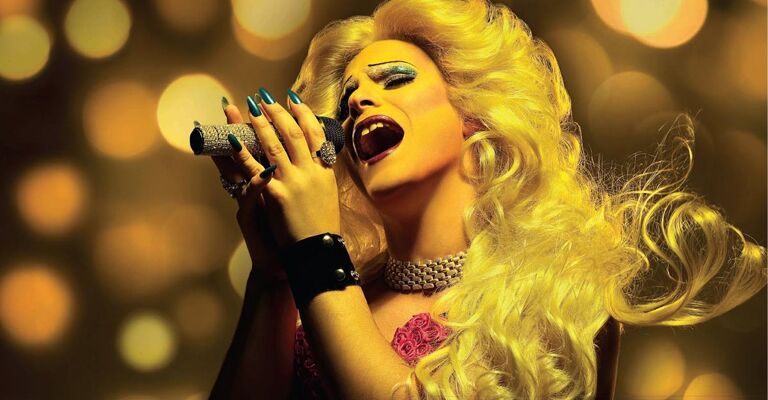 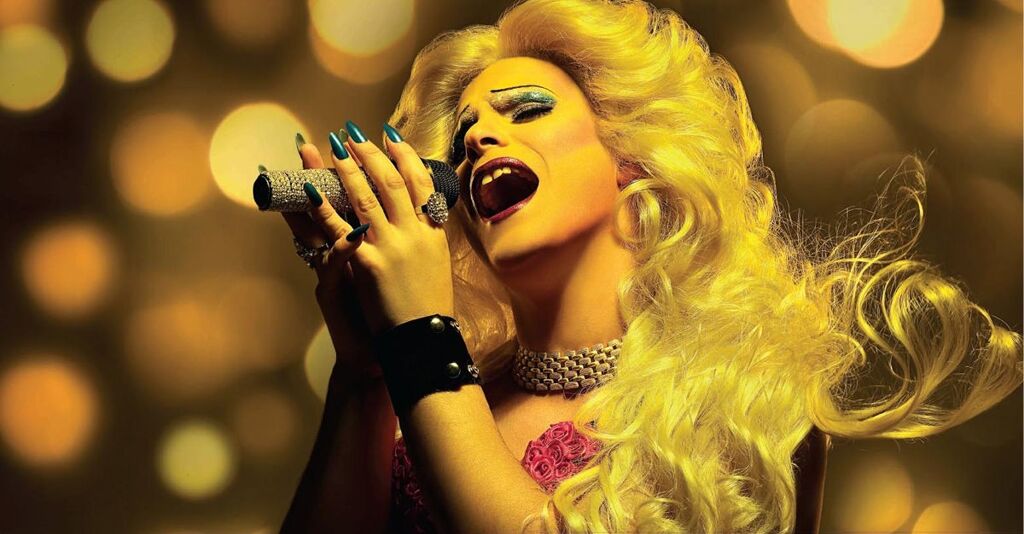 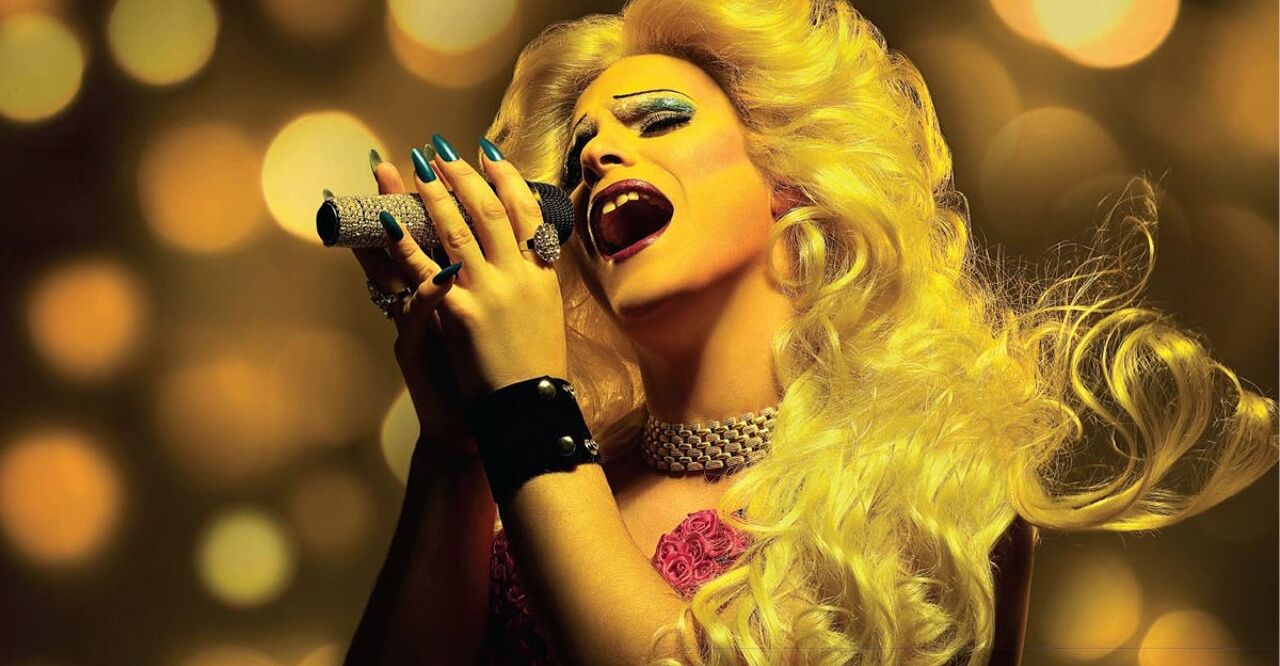 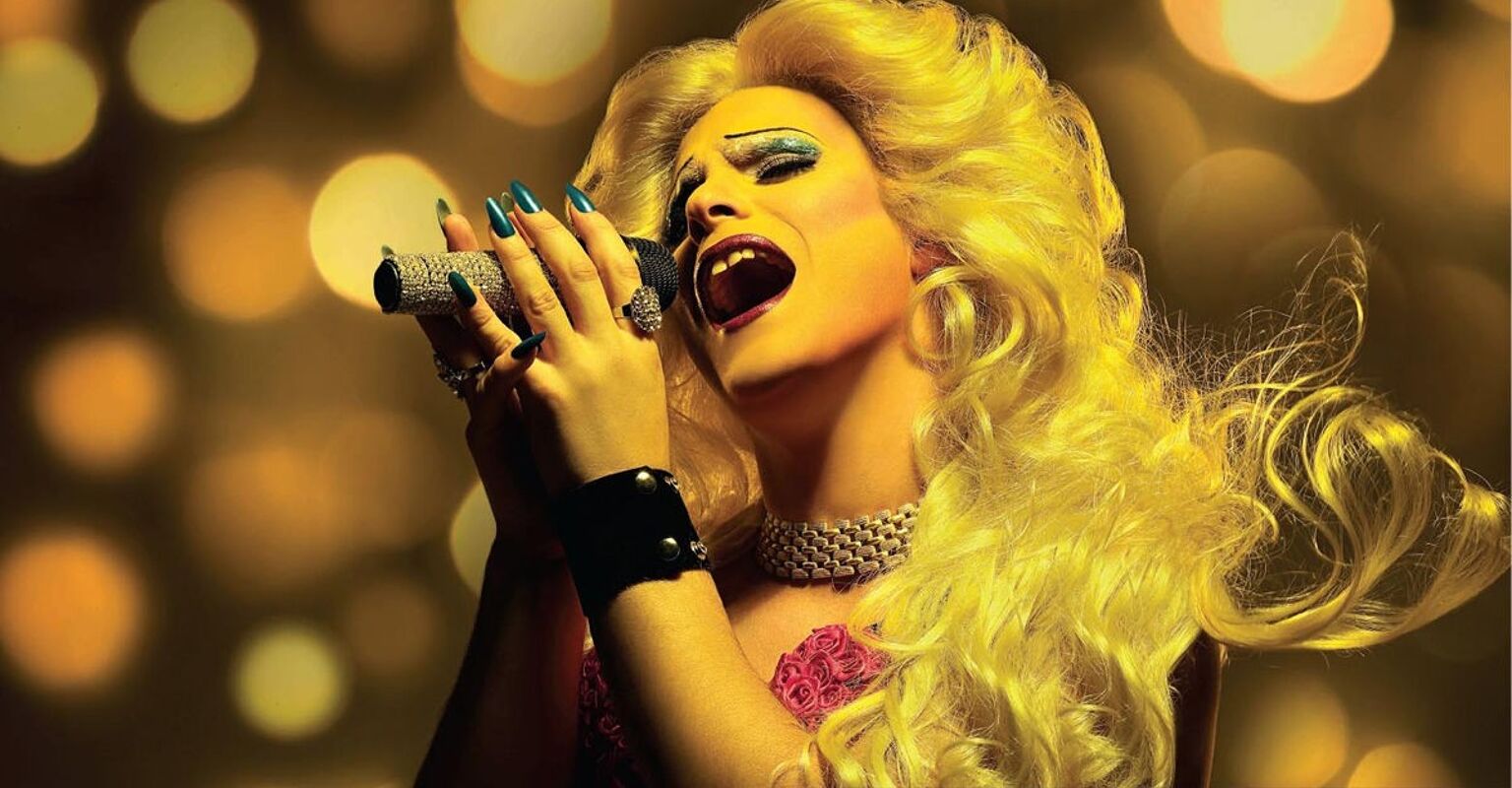 Debates around representation in queer media are important, but they always run the risk of oversimplifying the issue. As queer representation has moved closer to the mainstream, so, too, has the idea that these representations are “good,” showing queer lives and ideas in a way that’s positive. This tends to read as a shorthand for “palatable to cis, straight audiences.” One of the great joys of 2001’s Hedwig and the Angry Inch is the fact that it refuses to play by these rules. Director, writer, and star John Cameron Mitchell was more than willing to show Hedwig as a woman of contradiction and uncertainty; she isn’t meant to be any kind of example or a vehicle for teaching the audience a lesson. Hedwig embraces punk ideology; at the heart of the film is the desire and need for rebellion: against gender, against the Cold War.

So much of the narrative of Hedwig—both the film and the character—is about the refusal that comes from these rebellious impulses. In a way that directly challenges the expectation for easy, comfortable queer and trans narratives, from her botched surgery onward, Hedwig embraces her life in-between, and refuses to censor herself around those who might be uncomfortable, or might not understand. This comes through in Hedwig’s life both onstage and off. The musical numbers capture the gulf between Hedwig, and the way that onlookers understand her—her performance of the eponymous ‘Angry Inch’ even leads to an outburst of violence, something that the film refuses to shy away from.

Hedwig embraces punk ideology; at the heart of the film is the desire and need for rebellion: against gender, against the Cold War.

While it might seem like the continued vitality and resonance in Hedwig comes from the fact that it refuses to sanitize the darker aspects of its story. While Hedwig herself shows traits like a hair-trigger temper, and a penchant for selfish untrustworthiness, to assume that these sides of her are the thing that make the film worthy of reconsideration would also mean oversimplifying the message. One of the most powerful, and continually resonant aspects of Hedwig is the way in which, by embracing the multitudes and contractions of its title character, it understands the challenges and nuances with both coming to terms with trans identity, and presenting it out in the world.


Songs like ‘Wig in a Box’ capture something that often resonates with early trans experiences; the line from flirting with and performing a more femme way of moving through the world. The distance between these two versions of Hedwig is what the film spends a lot of time bringing closer together. Eventually, the version she presents to the world and the one sees when she looks in the mirror become the same. It comes through in lines like “suddenly I’m Miss Farrah Fawcett from TV/Until I wake up/And I turn back to myself.”

Hedwig embraces her life in-between, and refuses to censor herself around those who might be uncomfortable, or might not understand.

This captures not only the performative nature of Hedwig on stage, but also what it means to perform a way of living that’s decidedly Not Cis. It’s echoed in ‘The Origin of Love,’ which draws on multiple mythologies to create an understanding of bodies, the world they inhabit, and the love that they feel. Its lyrics have a strong  romantic and specific resonance with trans experience. There’s something utopian about ‘Origin of Love,’ along with most of the politics that inform Hedwig. In spite of its darker moments, it creates an image of a world where the quest for love and (self) acceptance can overcome the anger of the Gods themselves. This is echoed in the real world politics of Hedwig, and the relationship that the film has to divisions— literal, geographic, physical, political—exemplified by the Berlin Wall and the film’s opening number(s) of ‘America the Beautiful’ into ‘Tear Me Down.’ What Hedwig offers isn’t something as simple as a beautiful America, but the possibility of one that’s liberated.

The final act of Hedwig, a strange, extended dream sequence, captures these ideas of liberation and contradiction that animate the film, getting the narrative moving in the direction of rebirth. So much of Hedwig is about how we relate to history; from the things that Hedwig teaches Tommy Gnosis to the spectre of the Berlin Wall and Hedwig escaping from East Germany. And rebirth in Hedwig doesn’t come with the need to self-censor; if anything, the version of Hedwig at the end of the film is more unapologetically herself than the one at the beginning. This narrative is informed by a lot of flashbacks. We see Hedwig’s childhood, an early love of music, and a first husband. But the core of these flashbacks comes through in what we learn of her relationship with Tommy, who stole her songs and made them palatable to a mainstream audience.

When Hedwig implores Tommy, “love the front of me” it captures so much of Hedwig’s character and all the things that she’s fighting against. Returning to Hedwig decades after its release is a reminder that this kind of fighting isn’t over yet, but that there’s always the possibility for things to better, and that in order for that to happen, showing more of yourself to the world is the key. While the origin of love might be the severing of bodies from each other—a mirror of Hedwig’s botched surgery—its rebirth comes with being able to see these flawed, imperfect bodies, ravaged as they may have been by Gods and men and institutions, and seeing that they’re still worth loving.♦