The show, set in New York City in the 1980s, will be written by trans author and activist Janet Mock.

The cast came together after a six-month long nationwide search, and they each carry hefty resumes. Here’s where you’ve seen them before.

Ross is an author and writer who has appeared in Transparent, Claws and the Laverne-Cox-starring Doubt. She’s also the star of the Emmy-nominated web series Her Story. Her segment on the Daily Show with Trevor Noah won a GLAAD Award in 2017. 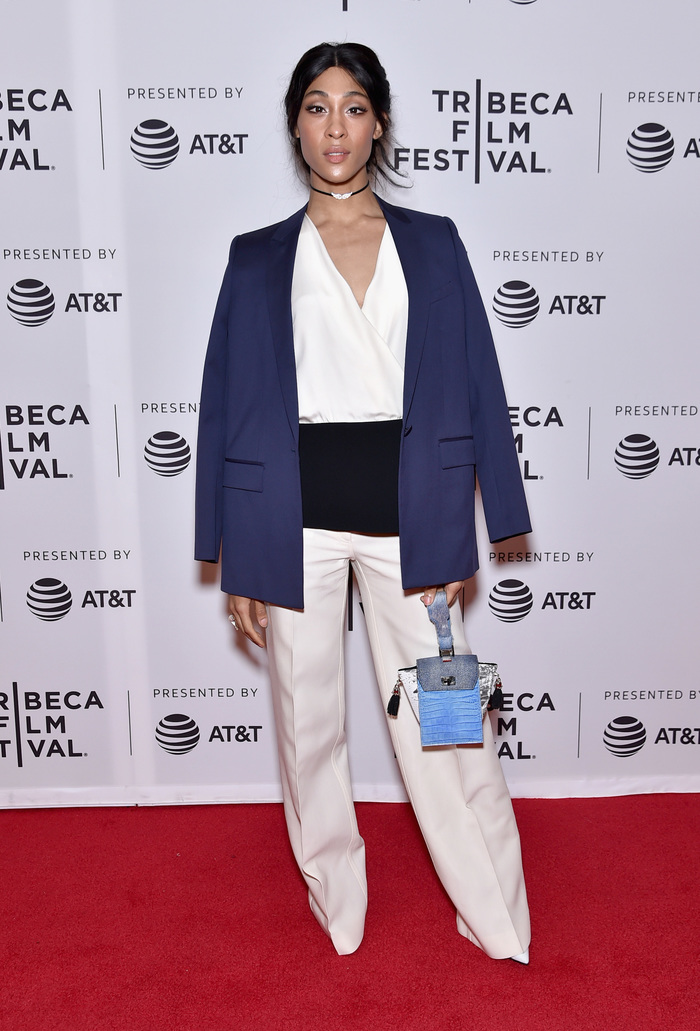 Rodriguez plays Bianca. She has appeared in Nurse Jackie, Luke Cage and The Carrie Diaries. Her film, Saturday Church, debuted at the 2017 Tribeca Film Festival.

Moore, who plays Elektra, was also in Saturday Church with Rodriguez. She’s also a fashion model who has been profiled by NBC News. Moore, 22, has been modeling since she was 15.

Jackson is a fashion model who has been a fixture on the reality show Strut. She’s also an author of the book The Transsexual from Tobago.

Sahar has been featured on Transparent and Mr. Robot. She was also a part of the play Charm, which played at the Lucile Lortel theater in New York.