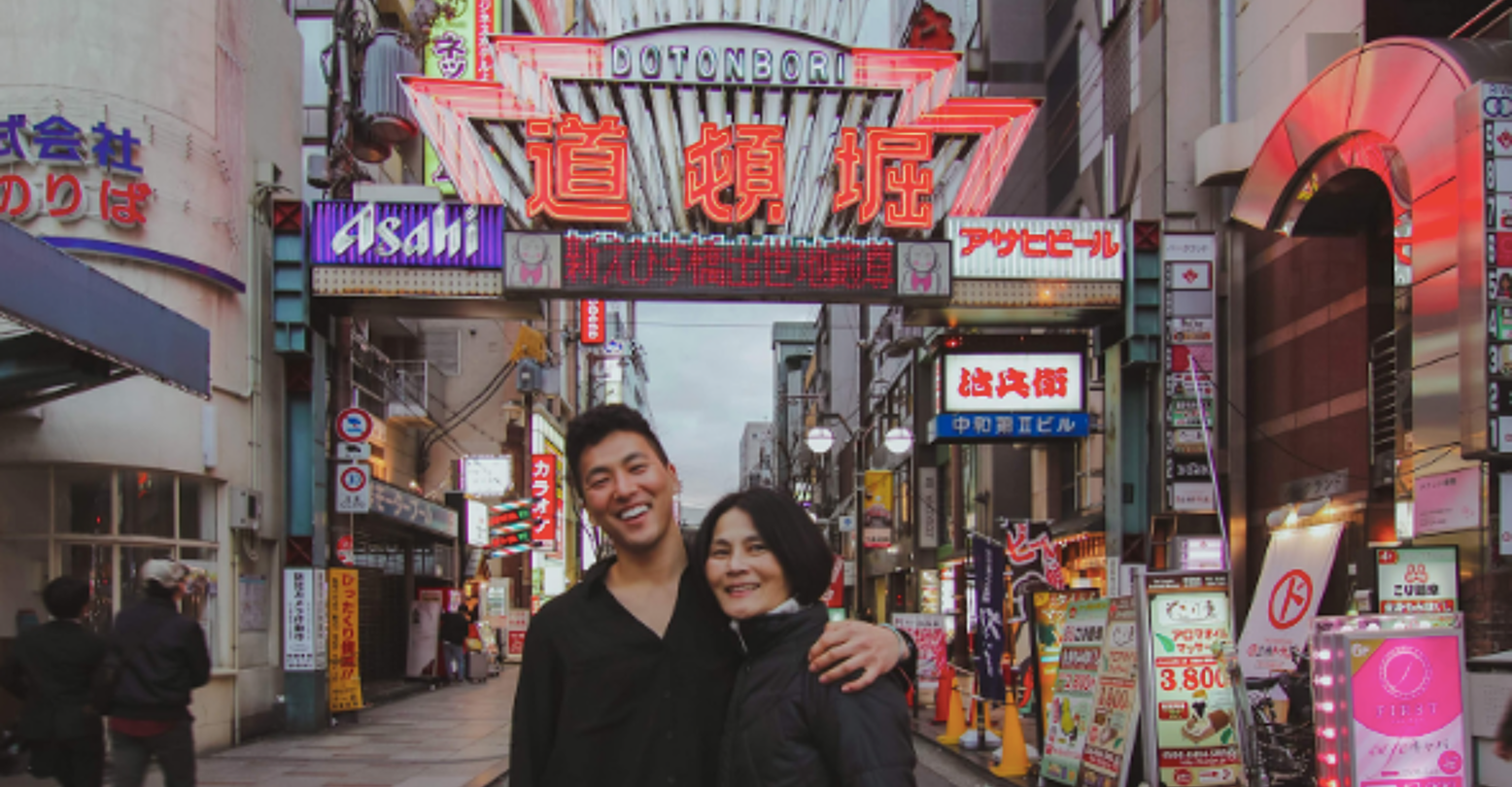 Without missing a beat, every time I see my mother, her first question to me has always been about my appetite and last meal.

“What did you eat today?”

Growing up, we never talked about sex, relationships, or love. Like most Asian households, sex was taboo, career was prioritized over relationships, and physical affection was a foreign concept. Not even after coming out to my Taiwanese immigrant mother did it prompt any questions about my romantic life.

In fact, my truth had left her speechless. “How could this be? This isn’t right.” After uncertainty and disbelief upon coming out, we had returned to the familiar silence once again. Though I could tell she was hurt and distraught, we have never spoken about it since then.

Not even after coming out to my Taiwanese immigrant mother did it prompt any questions about my romantic life.

From what I had seen online and in movies, coming out looked like it was going to have a happy ending. Even the most complex narratives between parents and children often ended with a defeat of intolerance, jubilant hugs, and tears of joy. I was heartbroken to be living in an alternate reality.

For many years, I struggled to make peace with the silence that followed. My relationship with my mother grew more distant and argumentative. The anger, bitterness, and resentment were only masking the deep sadness clenched within my heart.

It wasn’t until I had taken an extensive trip with my mother to her hometown in rural south Taiwan that shifted my perspective. After taking a long train ride across the length of Taiwan, I was finally in the southern countryside to learn more about my family’s history.

My relationship with my mother grew more distant and argumentative. The anger, bitterness, and resentment were only masking the deep sadness clenched within my heart.

For the first time in my adult life, I saw the rough neighborhood that had shaped my mother. Even after decades of economic and social progress flourishing around the country, what I saw around me were shuttered buildings, poorly managed dirt roads, and discolored signposts. The family farm where she had grown up alongside twelve other siblings was now a barren plot of land, forgotten about as many of her siblings had become too old to care for it.

Here, education was a luxury, and worldly experience was unheard of. While having dinner with my aunts and uncles, we struggled to find topics to discuss that were outside of their local television and radio programming. Our conversations would always come back to food. The only thing we shared was right in front of us.

For the first time in my adult life, I saw the rough neighborhood that had shaped my mother.

Upon exploring the town, there were no gay bars or queer spaces. In the magazines and television channels I flipped through in my leisure, there was no queer representation. Even though Taiwan had been the first country in Asia to legalize same-sex partnerships in 2019, local queer awareness was still far behind. (To put it into perspective, same-sex relationships are still criminalized in many parts of Asia.)

During this visit, I was filled with immense empathy for my mother. While I was free to experience and adopt a new set of values in America, she did not have the same opportunity growing up. In immigrating to America, unbeknownst to her, she would grant me the ability to break generational conservative beliefs that she was unable to herself. My mother had granted me the ability to live my truth far beyond the things I had initially envied in western media.

It was then I had also come to realize that withholding love was a zero-sum game. The distancing, anger, and sadness was never going to unlock the love I was desperately seeking. For the first time, I started to understand the true meaning of unconditional love – the acceptance of my conservative mother for who she is, rather than what she believed.

Up until then, I had an expectation to be loved unconditionally, even before I was willing to do so myself. By acknowledging my own difficulty and reluctance in the process, I was able to find compassion for the dissonance that split our two worlds apart.

I did not have to approve of the conservative beliefs to have love for my mother who worked tirelessly to support my sister and me as a single parent. Even if we didn’t have a conversation about sex, romance, or relationship, I understood the love she had was invested into working long hours to ensure that we never hungry or homeless.

Just because things may be different from what’s expected, it does not lessen what already exists. For me, it was the experience to live my truth in a world that my mother had unknowingly gifted me. And for that, I am so grateful.

Perhaps one day, my mother will come to accept my truth.

But in the meantime, when she asks “have you eaten?”

I’ll whisper to myself,

Steven Wakabayashi is a second-generation Japanese-Taiwanese-American, creating content and spaces for queer Asians in New York City. He is the host of Yellow Glitter, a podcast on mindfulness for queer Asians, and shares a weekly newsletter of his projects on Mindful Moments. You can find him on Instagram, Twitter, and Facebook.