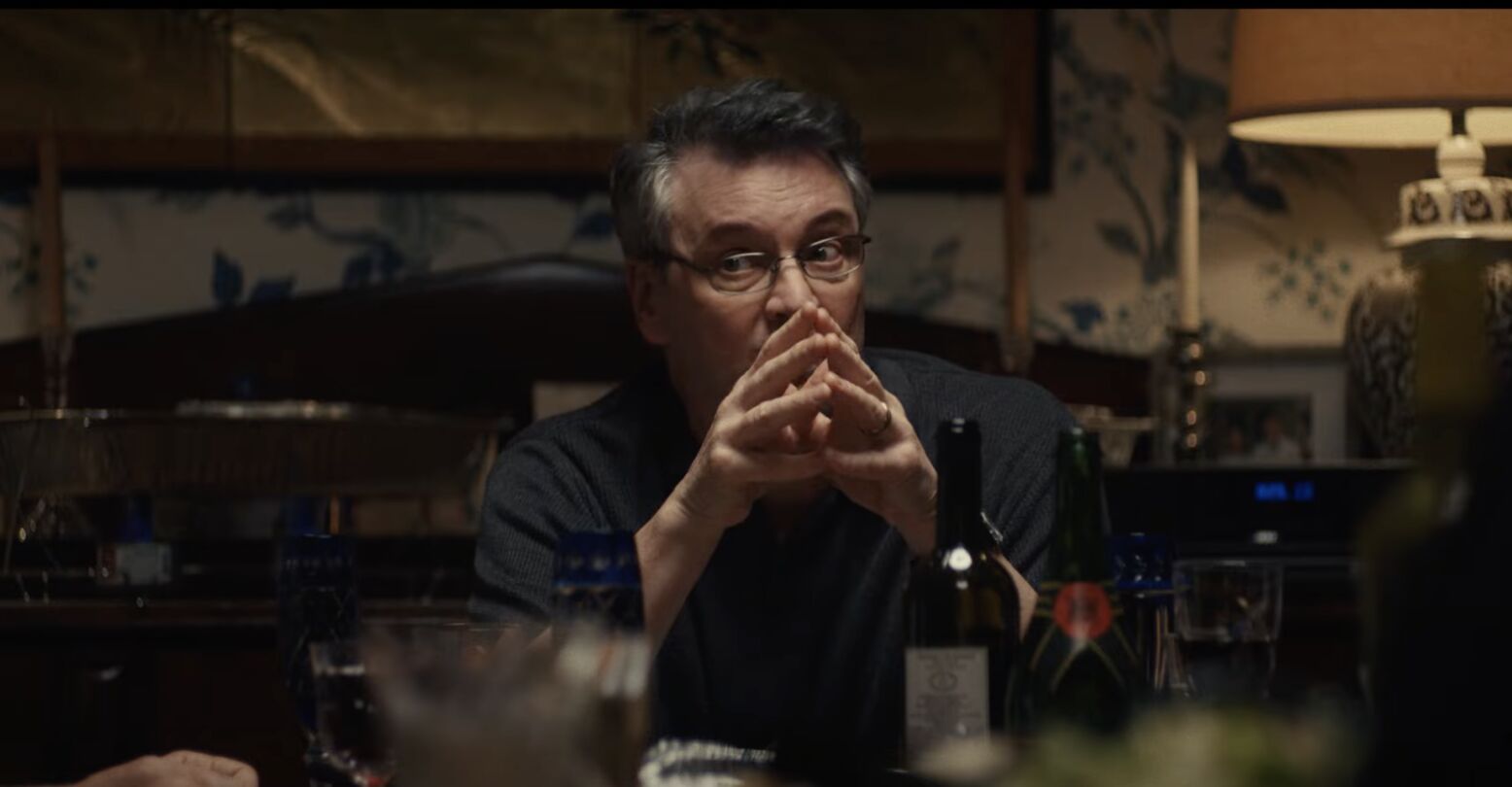 If you’re a true crime fan, the tale of “The Staircase,” aka the Michael Peterson murder trial, lives rent-free in your mind. Not only is it a truly epic tale spanning two decades, it has all the addictive elements that the best true crime tales contain. There’s a confusing murder, a bevy of possible motives (including some batshit crazy theories), a confusing inability on the part of cops and detectives to actually figure out how to prosecute the crime, and a whole host of interpersonal elements that make things even juicier.

Let’s rewind: it was December 9, 2001. Novelist Michael Peterson and his wife of four years, Kathleen Peterson, were lounging by the pool at their North Carolina home. They’d had some wine and were feeling tipsy. Kathleen went inside the house and Michael stayed outside. When he entered two hours later, he saw his wife dead at the bottom of the staircase, surrounded by a pool of blood. But something was off: first, there was the absurdly showy 911 call from Peterson himself that seems ripped straight out of a late-career Bette Davis movie. There were also the deep lacerations on Kathleen’s skull, which forensic pathologists agreed couldn’t have come simply from a fall, no matter how steep. A blunt instrument was likely used on Kathleen, but what instrument? Perhaps the gift of a fireplace blow poke given to the couple some years before. There were more questions, essentially, than there were answers, and the answers the prosecution did have were dubious at best.

At the center of the whole case is Michael Peterson himself, the grieving widower raising both his own kids from a previous marriage and Kathleen’s children, as well as two adopted kids Michael took in after their own parents died (one of them under suspiciously similar circumstances as Kathleen) during Michael’s stint in Germany some 18 years before. Peterson isn’t just a bizarrely unsympathetic character: he’s deeply shifty and there’s something about him you simply don’t trust. While all signs point to Michael committing the crime, he never came clean, and eventually accepted an Alford plea and was let out of his jail sentence with time served.

The weirdest part of all? Because it was 2001, Michael Peterson’s queerness was made a point of focus in the case. Prosecutors knew of Peterson’s time in the army, and a string of emails to male sex workers were unearthed as a possible motive for killing Kathleen. Peterson never denied his bisexuality and found it ridiculous that it was considered a factor at all in the case. But after the prosecution realized that the family was in massive debt, possibly due to Michael Peterson’s spending and/or solicitation, the prosecutors felt they needed to demonize their prime suspect on the basis of queerness alone. And it only gets more twisty from there, trust me. It’s such a fascinating case that in 2004, French filmmaker Jean-Xavier de Lestrade made an epic TV series about the murder in which he followed Michael Peterson and his strangely supportive family over the course of the trial, which ends up going on for years. It’s a fascinating, up-the-nostril look at Peterson and the ways in which he may, or may not, be telling the truth, and the behind-the-scenes tidbits (including the fact that Peterson was having an affair with one of the film’s editors during the making of) are even juicier.

It gets better: HBO Max is about to put their own—albeit fictionalized—spin on the tale of the Staircase. Colin Firth stars as Peterson himself (meaning he’ll, you know, PLAY GAY) and the goddess herself Toni Collette plays the doomed Kathleen Peterson in flashback sequences. It’s going to be great, and the first trailer dropped last week. Murderinos everywhere are already creaming their pants.

This series has been a long time coming, and it promises to be every bit as gripping as the real story on which it’s based.

The show’s first episode drops on May 5, so get ready for your life to be fully overtaken.